Senator Fiona O’Loughlin has called for the affiliation of defence forces representative bodies with ICTU to be prioritised.

Senator O’Loughlin said “The commission on the Defence Forces recommended that defence force representatives be allowed to associate with the Irish Congress of Trade Unions (ICTU). It is the representative body for 44 affiliated unions and the largest civil society organisation on the island of Ireland. It represents approximately 90% of the State’s public servants.

“There has been much emphasis placed on the implementation of recommendations within 3-5 months from now. From everyone’s perspective this is too long for the issue of ICTU to become settled. All bodies, such as the Public Service Pay Commission and the Commission on the Future of the Defence Forces have to act within Public Pay Policy, which representative bodies cannot influence because it is not a member of ICTU.”

Senator O’Loughlin concluded “Pay and conditions must be an absolute priority. Freedom to affiliate with ICTU is a key element in ensuring that personnel can engage and support fully the transformation within the defence forces off the back of the Commission Report. It’s vital that they are offered the support of ICTU, and really, this should happen within the next four weeks.” 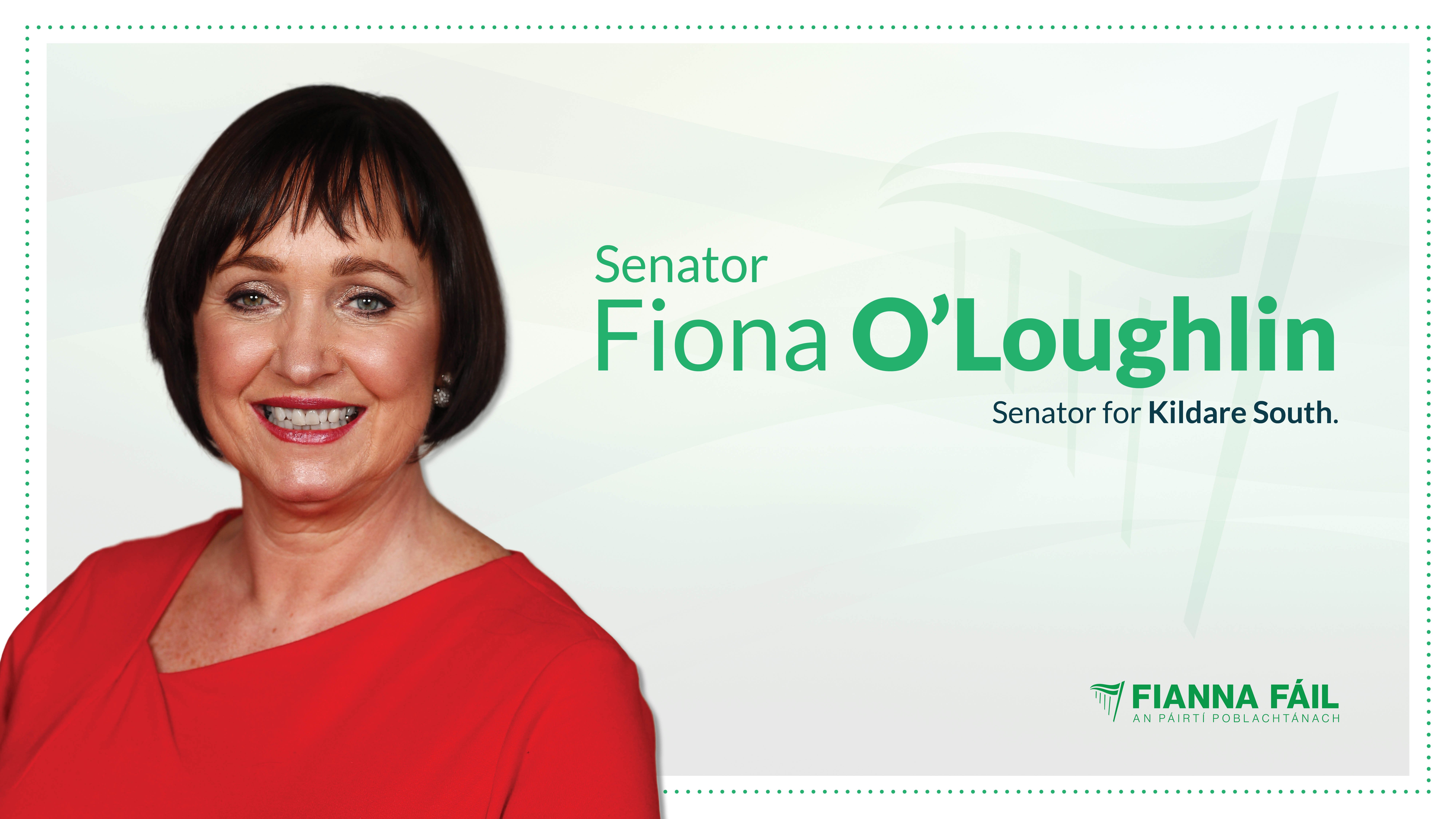 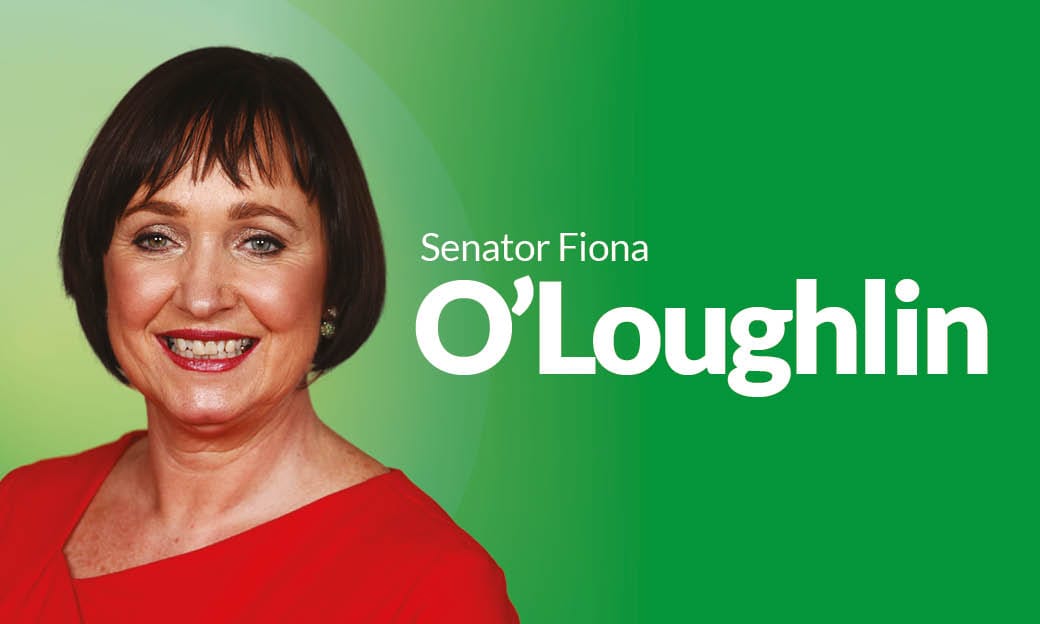 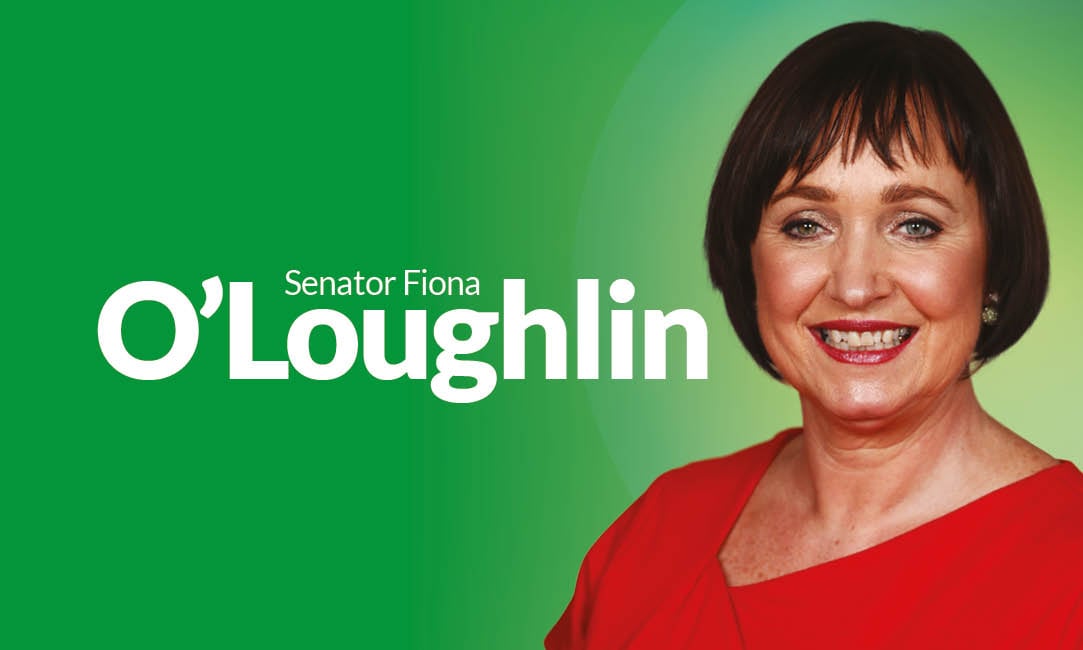