Fianna Fáil has a long and proud history of campaigning for LGBTQI+ rights. From the decriminalisation of homosexuality in 1993 by then Justice Minister Máire Geoghegan-Quinn to the delivery of Civil Partnerships in 2010, Fianna Fáil have fought both to defend and extend the rights of LGBTQI+ people for over 30 years.

The Fianna Fáil LGBTQI+ Network aims to ensure the party supports and acts in favour of lesbian, gay, bisexual and transgendered people; and to encourage members of this community to join and support Fianna Fáil. The Network was formed by a group of members keen to make connections, advocate for reform, propose new and innovative policy ideas and ensure that Fianna Fáil is welcoming to and representative of the LGBTQI+ community in Ireland.

The LGBTQI+ network exists to strengthen the party’s commitment and action on LGBTQI+ issues from the inside, and to give Ireland the government it deserves to ensure that this country works for the many, not just the few. 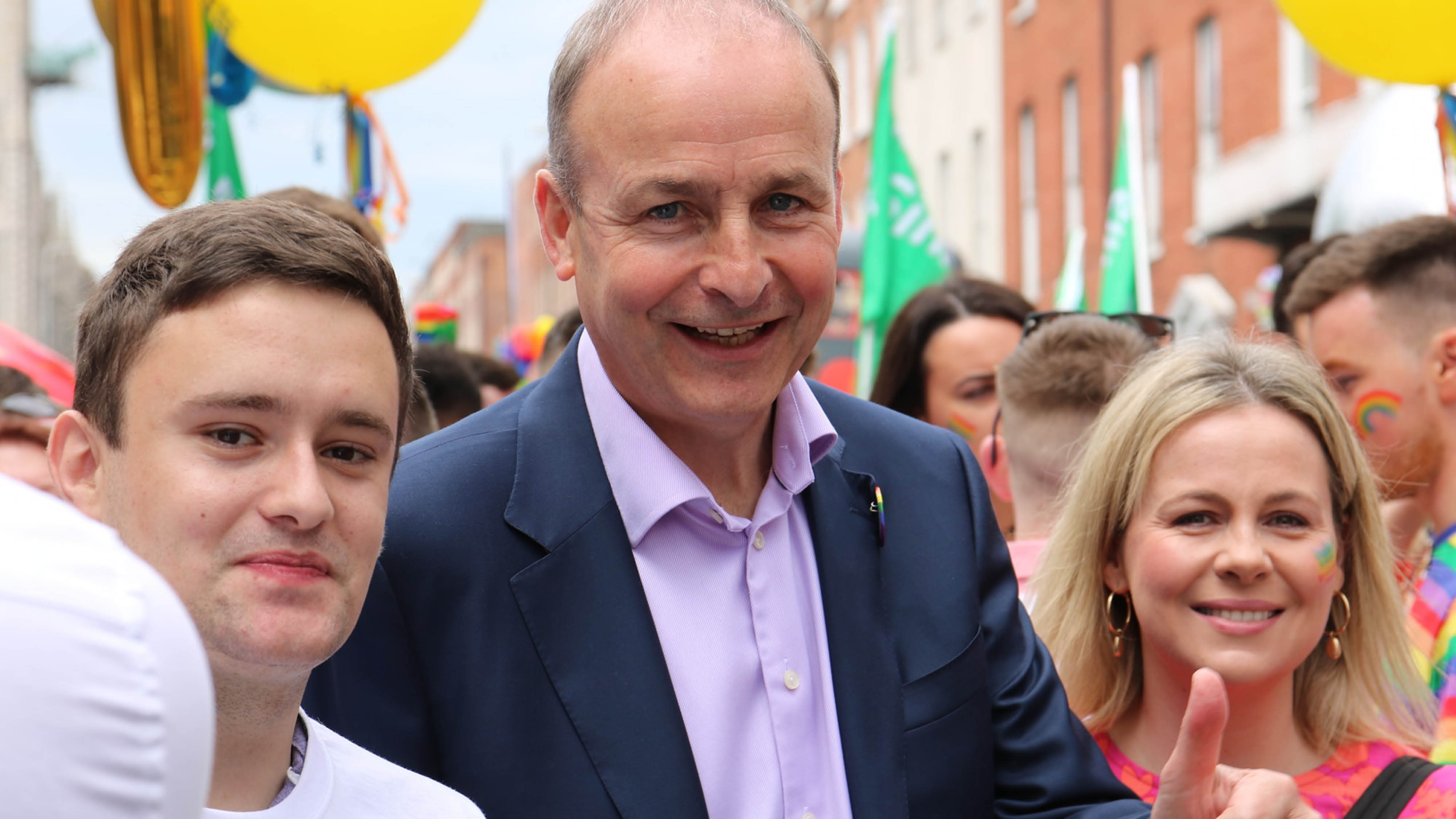 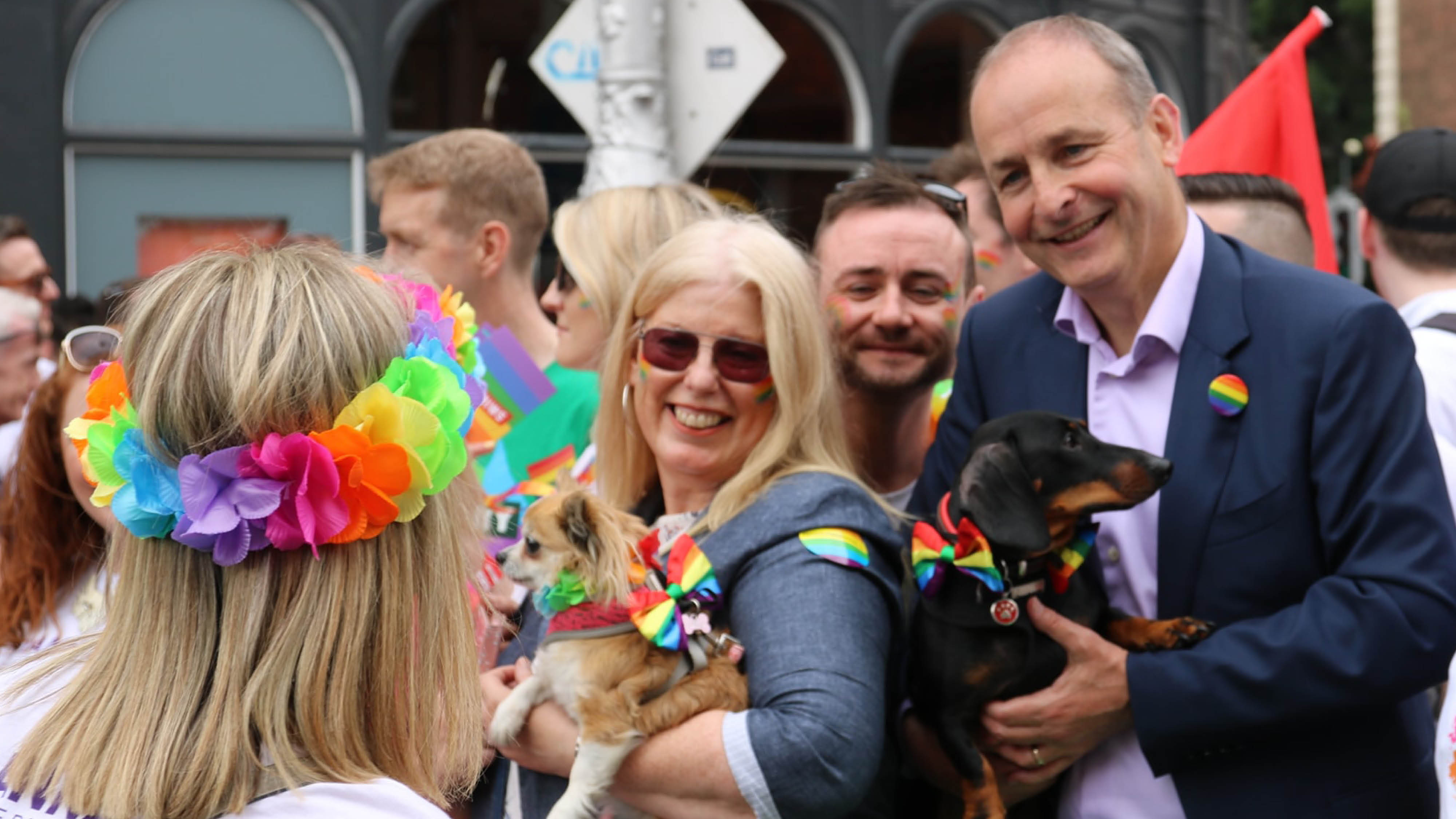 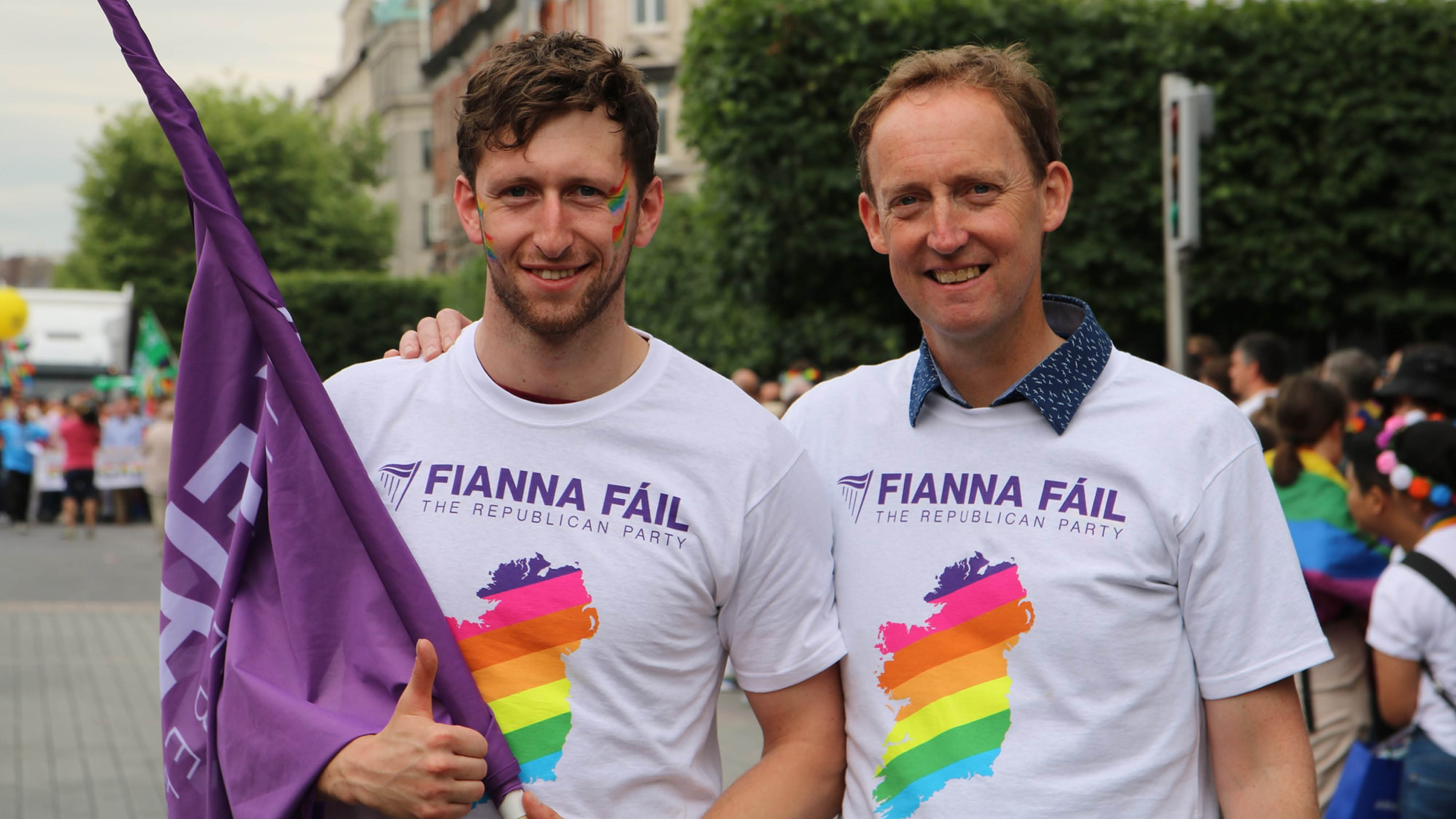 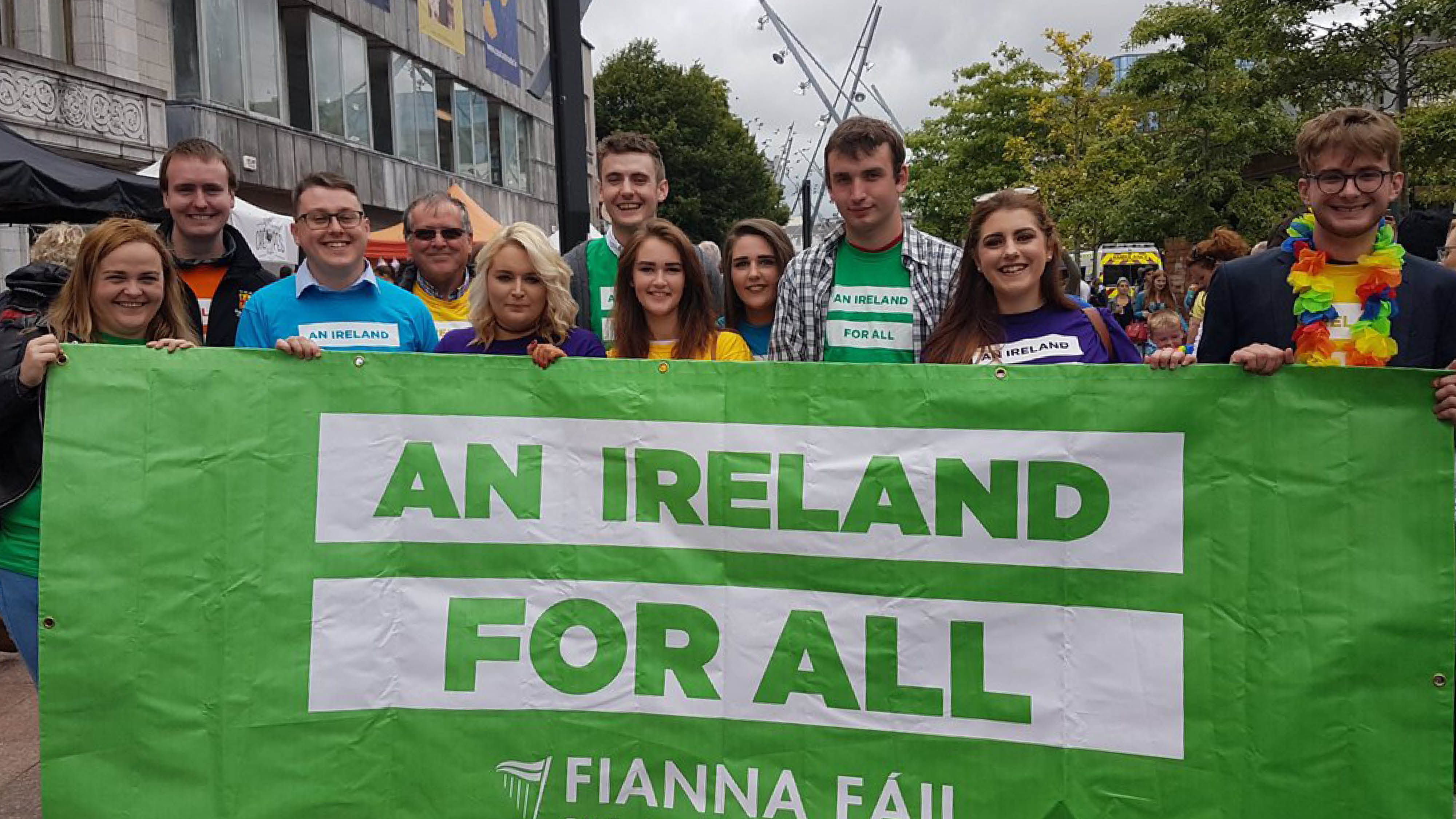 Join the Fianna Fáil LGBTQI+ network today and play your part in protecting the rights we have today and leading on the campaigns of tomorrow, as we strive for true LGBTQI+ equality.