Representing the Irish parliament, Senator O’Loughlin, spoke about the digital and socio-economic challenges that have been further exacerbated by COVID-19.

Senator O’Loughlin commented “In Ireland there was a gender pay gap of 14.4% in November 2019, however this would be wider now because unemployment figures now show that 2% more women than men have become unemployed because of the pandemic.”

The Senator highlighted that the Irish Government last week approved gender pay gap legislation proposals that will require employers over a certain size to publish pay differences between female and male employees, including any bonuses.

The Kildare Senator raised the issue of Turkey leaving the Istanbul Convention with the Turkish delegate, “The Istanbul Convention is the key European instrument for combatting violence against women. Turkey’s withdrawal will unfortunately compromise the protection of women’s rights in Turkey and of course on the European scale.”

Senator O’Loughlin also highlighted the fact that 25% of our essential workforce are immigrants and refugees, most of them women that need to have their status regularised here in Ireland.

The IPU, in collaboration with UN Women, are hosting an Inter-parliamentary Dialogue on Gender-responsive recovery post-COVID-19 across three areas including: Women’s Economic Empowerment, Violence against women and girls and Gender-sensitive parliaments and gender-responsive legal reforms. 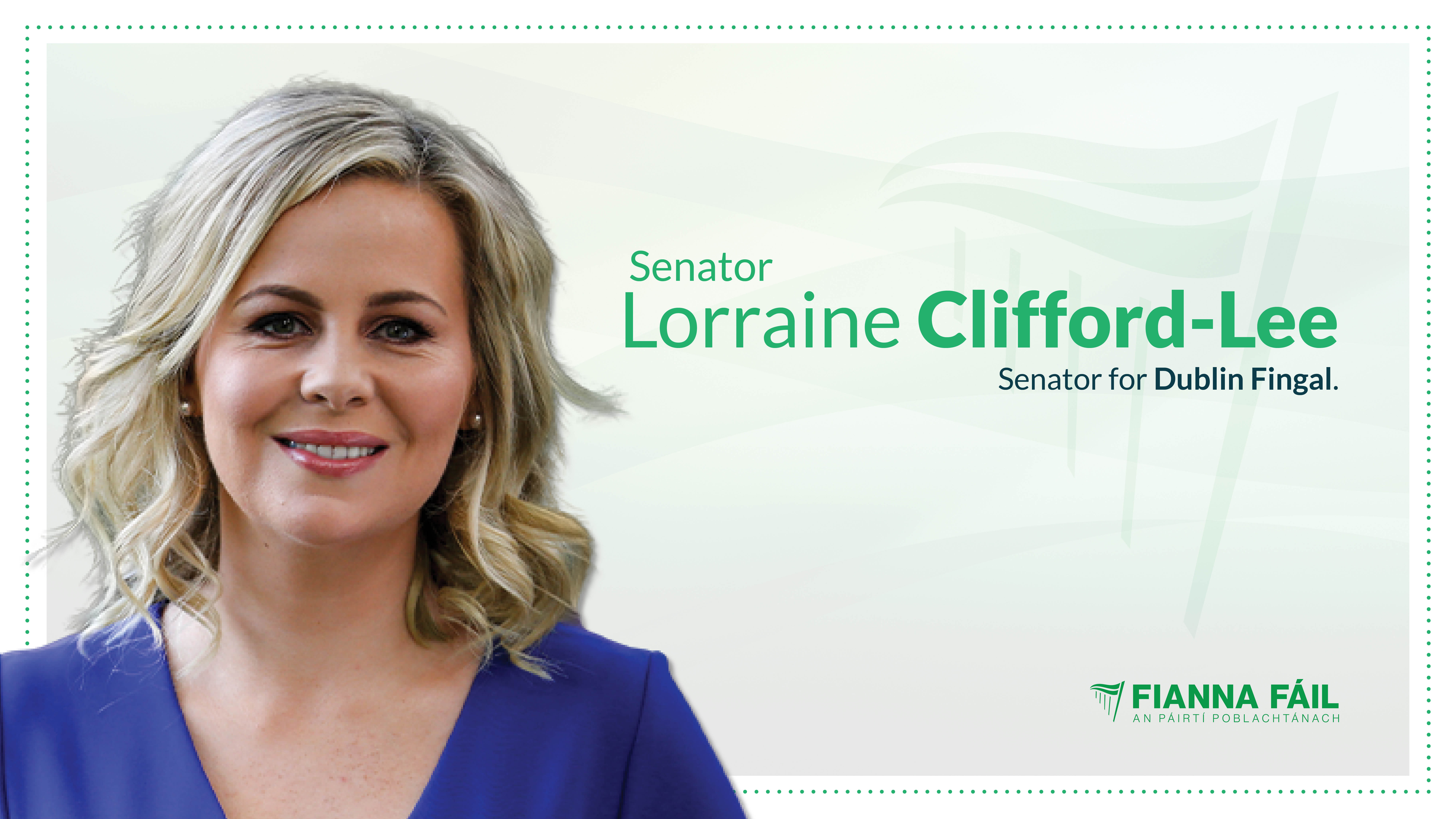