Minister of State for European Affairs, Thomas Byrne T.D. has welcomed today’s (10 March) signing of the Joint Declaration on the Conference on the Future of Europe in the European Parliament Brussels.

Speaking after the signing ceremony, Minister Byrne said:  “I look forward to the Conference on the Future of Europe launching across the EU over the coming months. This will be a great opportunity for all EU citizens to have their say on the future of Europe.

“The Conference will provide an opportunity to consider the challenges the European Union faces and our policy priorities in addressing them together. Europe cannot recover from the COVID-19 crisis without the support and trust of its citizens. I am delighted that in Ireland, we have a positive record of direct engagement with citizens through the Citizens’ Dialogues and the Citizens’ Assembly and I hope to build on this engagement throughout the Conference. I look forward to announcing our national plans for the Conference over the coming months in advance of the official launch of the Conference in May.”

The Declaration, signed by Ursula von der Leyen, President of the European Commission, Portuguese President António Costa on behalf of The Council and David Sassoli, President of the European Parliament, will allow work to begin on the Conference which will officially launch on Europe Day, 9 May. The Conference will include a series of events across the EU aimed at promoting greater citizen involvement in the EU. 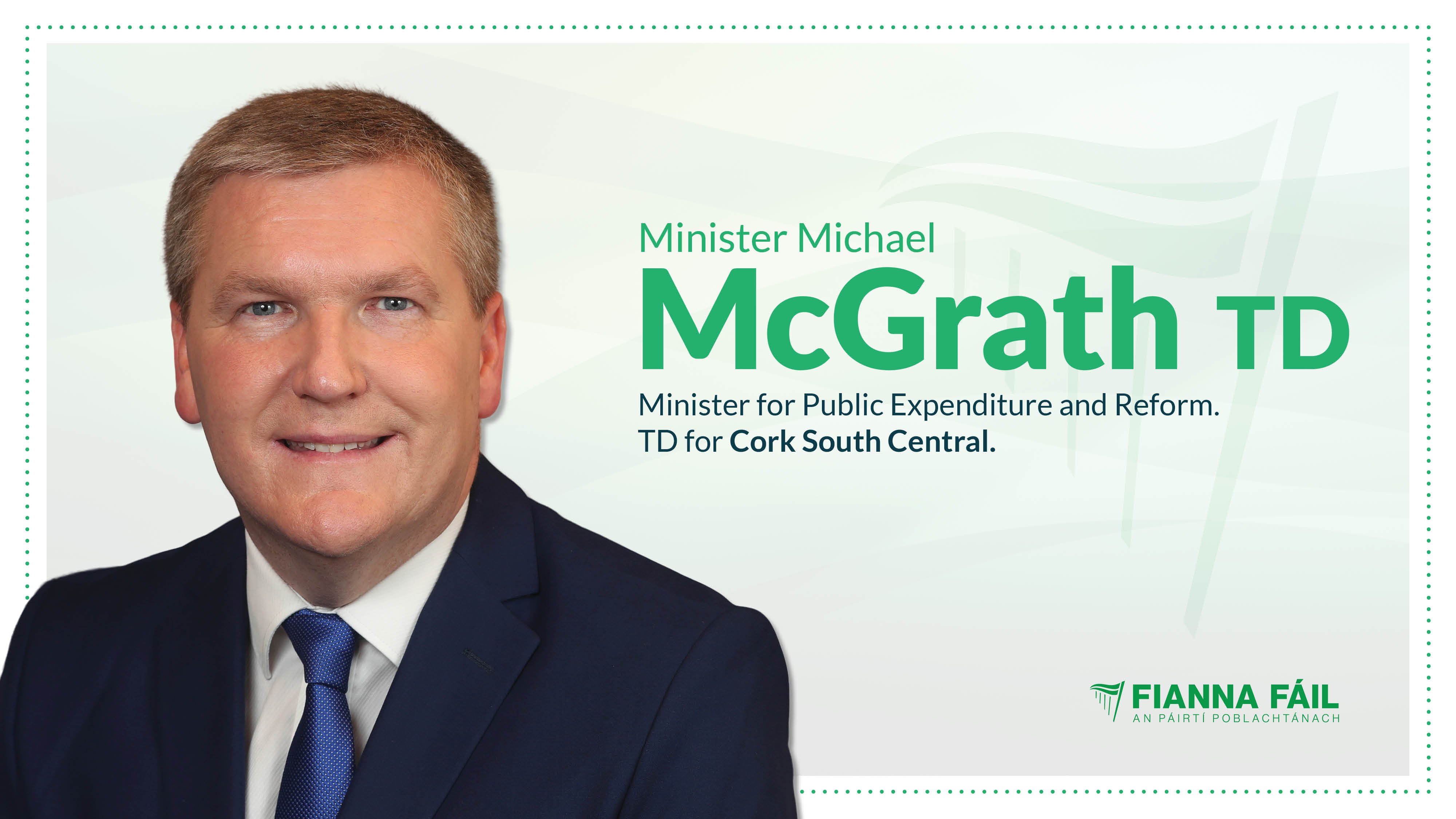