Leader of the Seanad, Fianna Fáil Senator Lisa Chambers, has expressed deep concern at reports that the High-Level Offshore Wind Phase 2 Policy Statement due imminently will discriminate against the West of Ireland by giving priority to projects in the East and South of the country. Viable floating offshore wind projects off the West coast will not be permitted to apply for maritime area consents until a later stage of phase 2, with projects off the East and South coasts of the country being prioritised.

Mayo Senator Lisa Chambers said: “It would be a huge mistake by the Minister if credible floating offshore wind projects located off the West Coast were to be disenfranchised by a policy decision. If this decision is taken it will have long-reaching and long-lasting impacts on the West and Northwest region in terms of opportunities, development and investment.

“We are effectively telling potential investors that the West of Ireland is closed for business. This cannot be allowed to happen and the message should be delivered loud and clear from Government, that we want offshore wind opportunities for the West of Ireland and that viable projects will be supported.”

“I cannot understand why the Minister would want to disenfranchise an entire region and tell investors to focus elsewhere and forget about the West of Ireland for another decade. We have extremely ambitious climate targets to meet in terms of emissions reductions and a transfer to sustainable green energy. We need an offshore wind strategy for the entire country that is equally ambitious.”

“The new Maritime Area Regulatory Authority is in its infancy and will need to scale up to deal with the work required. I imagine there is some concern in the department that it may struggle to cope with applications if phase two permitted all projects, both fixed bottom and floating offshore wind, to apply together. If this is part of the reason for a staged approach to applications, then we must find a better way to manage this that does not involve leaving the west coast behind. Ireland has the potential to be a world leader in floating offshore wind if we have the right policy and the desired level of ambition. I have requested an urgent meeting with Minister Eamon Ryan to discuss this before the policy statement is published.” 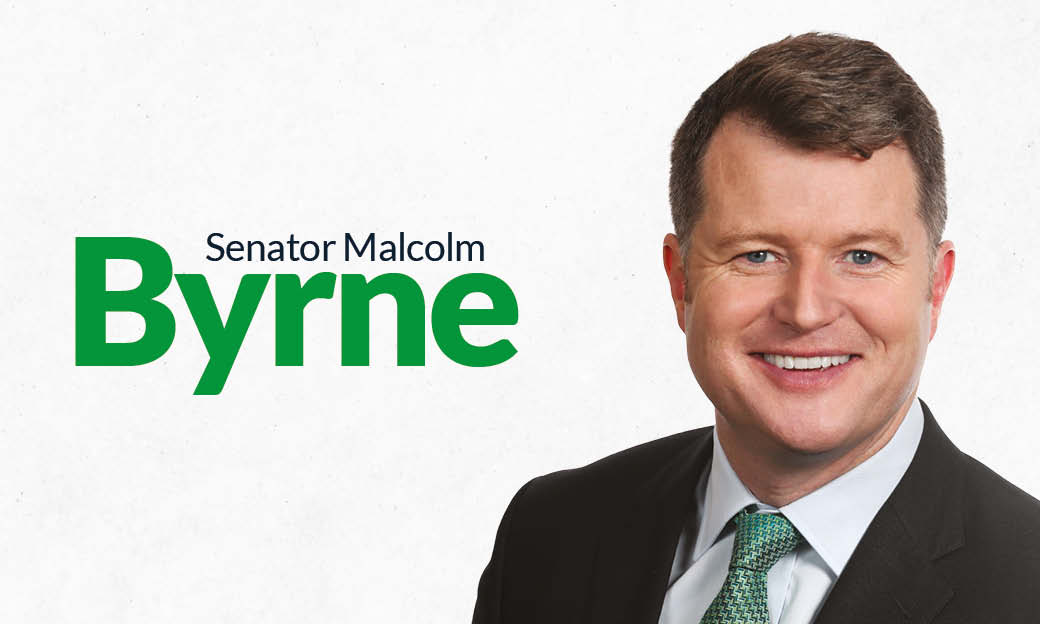 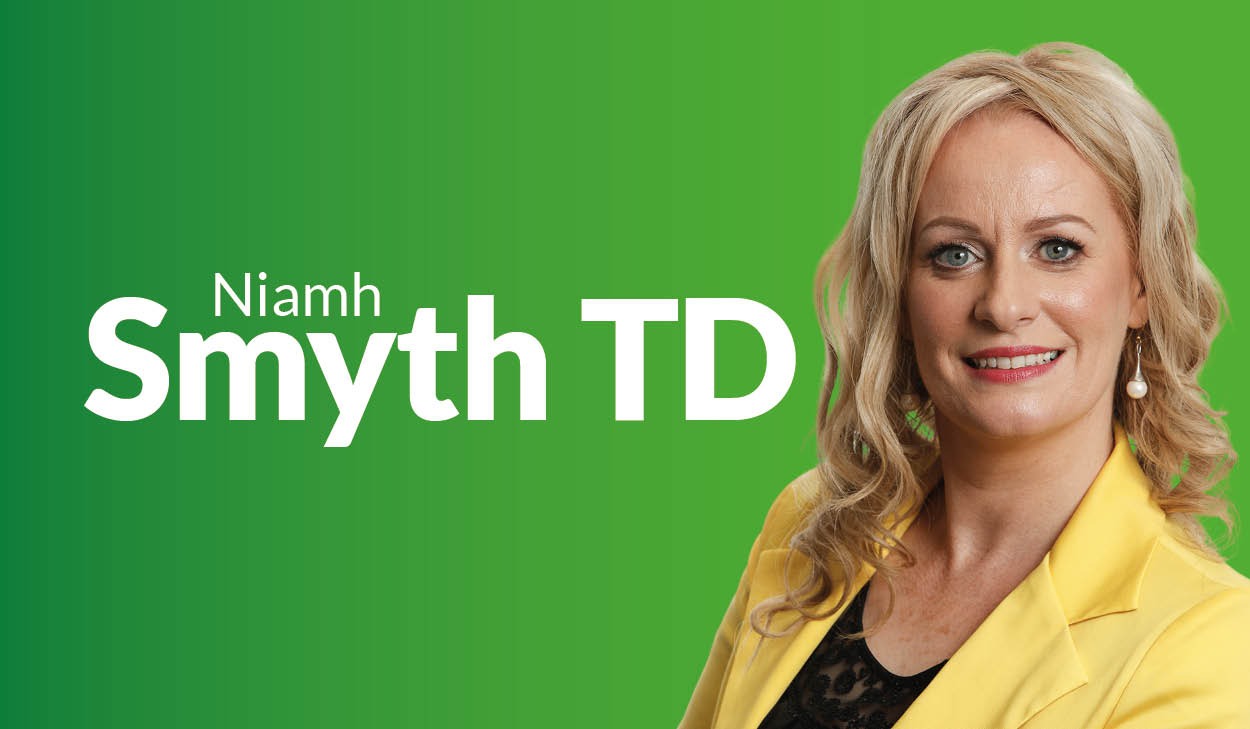 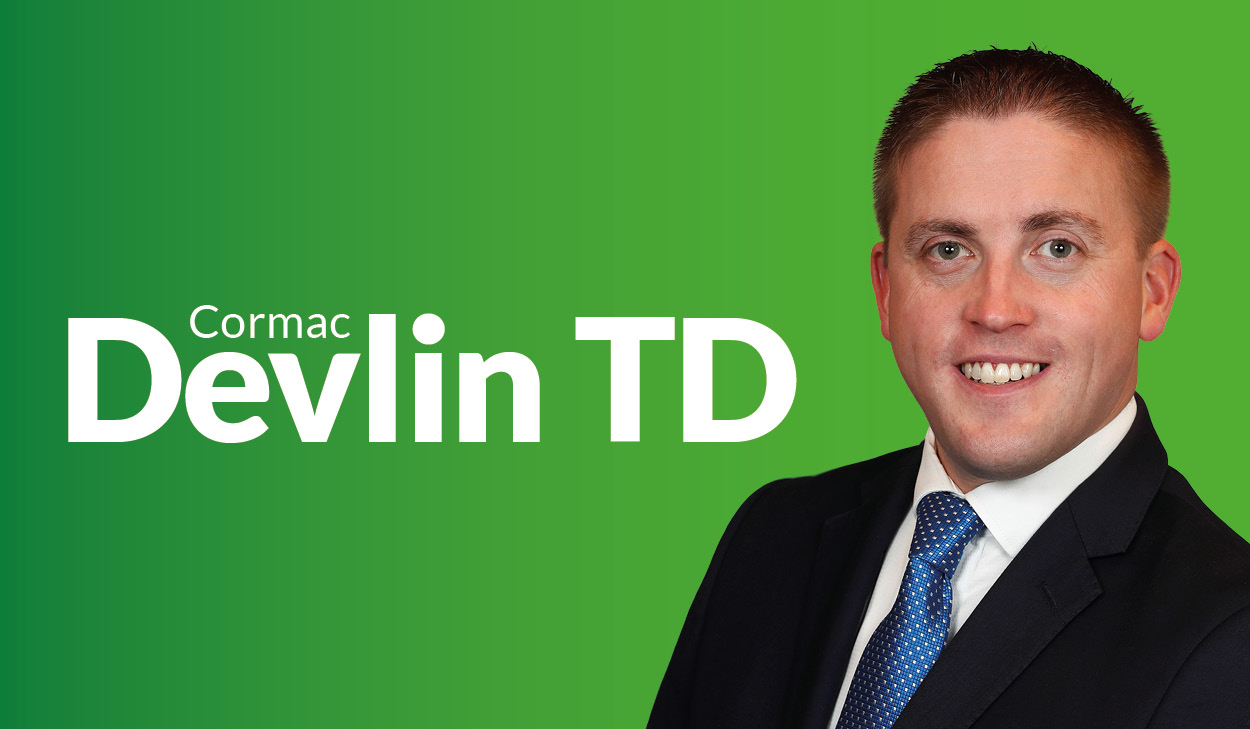