Fianna Fáil Spokesperson on Tourism and Aviation Cathal Crowe is calling on Britain’s Civil Aviation Authority to ensure that all block permits applied for by Irish aviation companies are given the green light.

A block permit is essentially an agreement between a relevant authority and a company to allow airlines and private jets from that company to fly through the country’s airspace.

Up until recently, there had been no impediments for Irish companies seeking a British block permit but now, it is becoming an issue of serious concern for many in this country.

“I’m concerned that the Civil Aviation Authority in the UK is playing Brexit politics with the future of airlines and charter air companies,” said Deputy Crowe.

“We’re now three months on from Brexit and heretofore there has been a general understanding that permits would issue without any rigmarole to charter companies on both sides of the Irish Sea.

“So far, no British charter company has been impeded from flying in Irish airspace – they have readily been granted their permits.

“However, I have recently seen correspondence received by one charter company in Ireland which leads me to believe that the CAA in Britain is trying to frustrate matters so that a new bilateral deal between the British and Irish governments can be struck.

“They have stopped giving automatic approval to block permit applications and are instead assessing applications on a case-by-case basis and have turned down some on a whim.

“I have brought this to the attention of senior officials in the Department of Transport who assure me that talks are at a very advanced stage in terms of having a deal struck with their counterparts in Britain.

“I would ask the CAA to desist from cherry picking applications and for making political points at this very delicate time.

“Right now, everyone who works in and depends on the aviation sector wants to see a recovery in the quickest possible time.

“Not issuing permits to Irish based charter companies could have a very damaging effect in the short to medium term and it flies in the face of good neighbourly arrangements that have existed between our two countries for many decades.

“A deal between both governments and their aviation bodies needs to be struck in the quickest possible time but in that interim period, the CAA needs to continue to approve all permits applied for by Irish companies.” 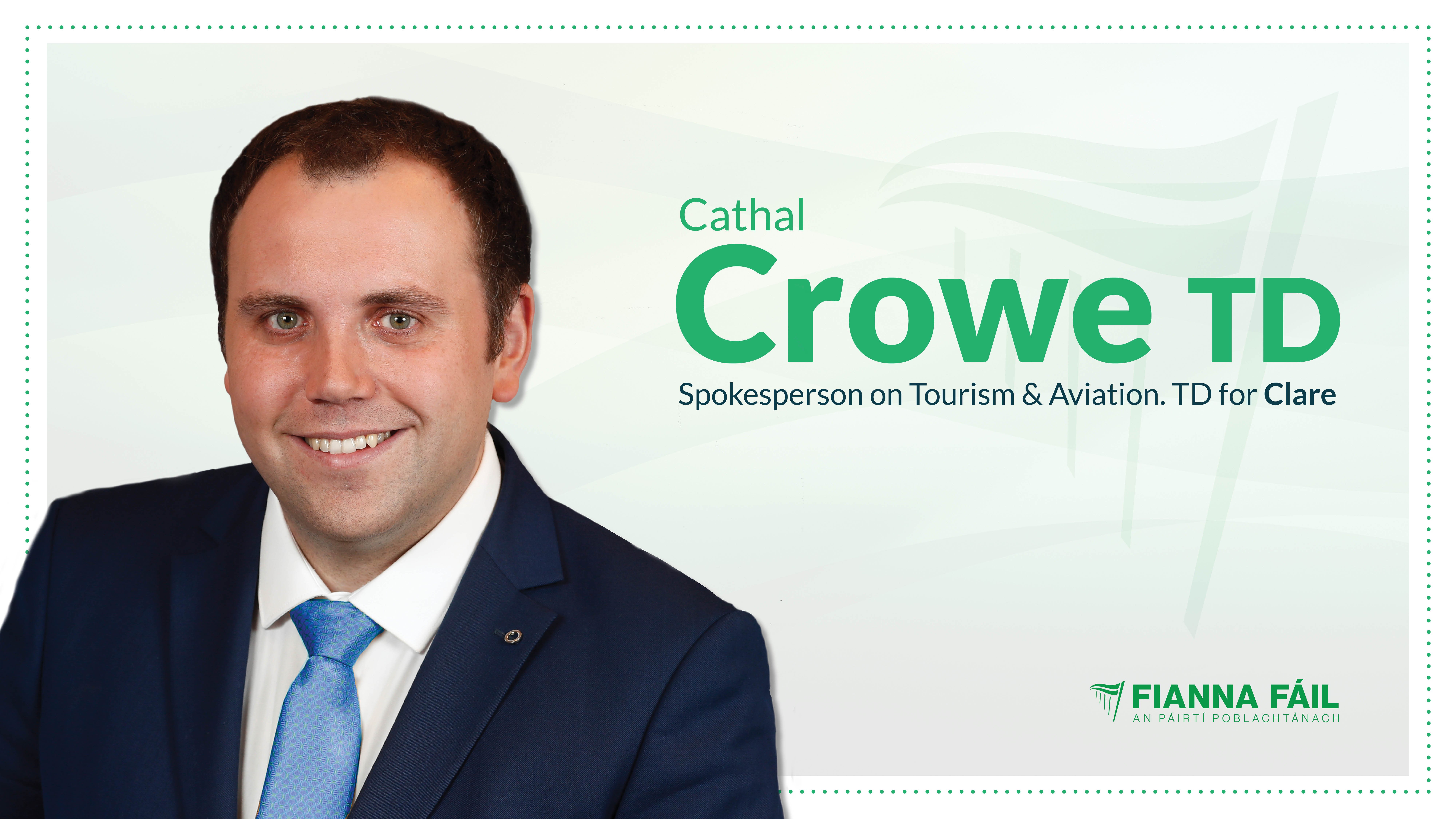 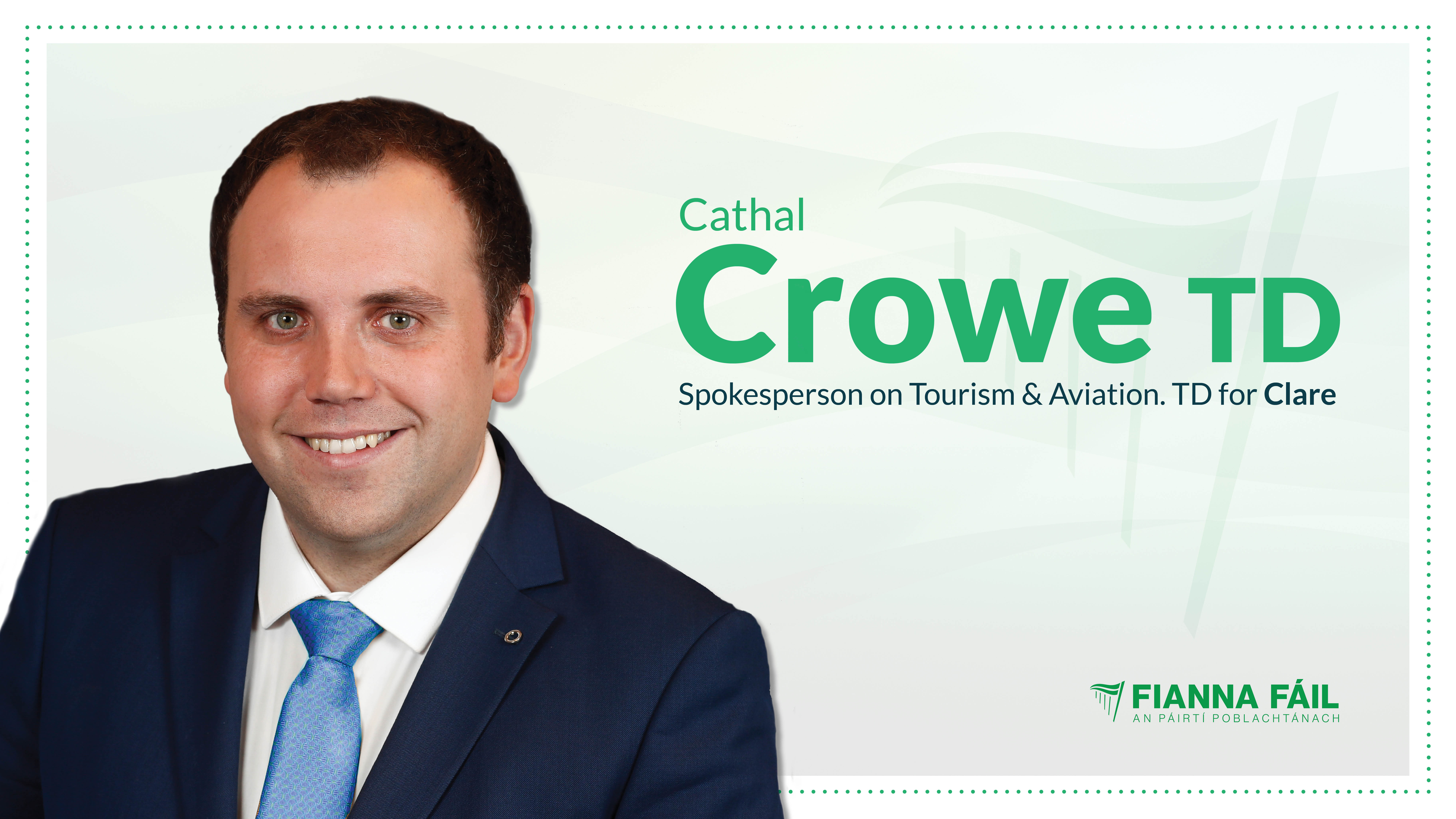