Fianna Fáil TD for Dublin North West, Paul McAuliffe, has said that a shortage of taxis in Dublin is now posing a safety risk for those trying to safely make their way home after an evening out, particularly at the weekend.
Deputy McAuliffe said, "The shortage is leaving hundreds of people in the lurch and has led to concerns over the safety of women, students and night time workers who are struggling to get home.
"We cannot underestimate the vital role taxi drivers play in keeping people safe at night, the shortage has become a public safety issue and it's vital that we address it without delay.''
Deputy McAuliffe has urged his colleagues in Government to consider a number of measures to alleviate the pressure on demand, encourage more drivers to work during peak times and entice those who left the industry during COVID to return.
"I am calling on the National Transport Authority to establish a commission on the future of the taxi industry in order to identify the many issues which are driving people out of the industry and which need to be addressed.
"We also must ensure that our taxi drivers are not operating at a loss due to circumstances beyond their control and look at how best to offset the increase in fuel charges. We must again look at the 10-year rule which requires drivers to change their vehicle despite nearly two years of almost no business. The Government need to look at both solutions and supports which will address the issue at hand,” concluded Deputy McAuliffe.
-ENDS-
Tags: Paul McAuliffe 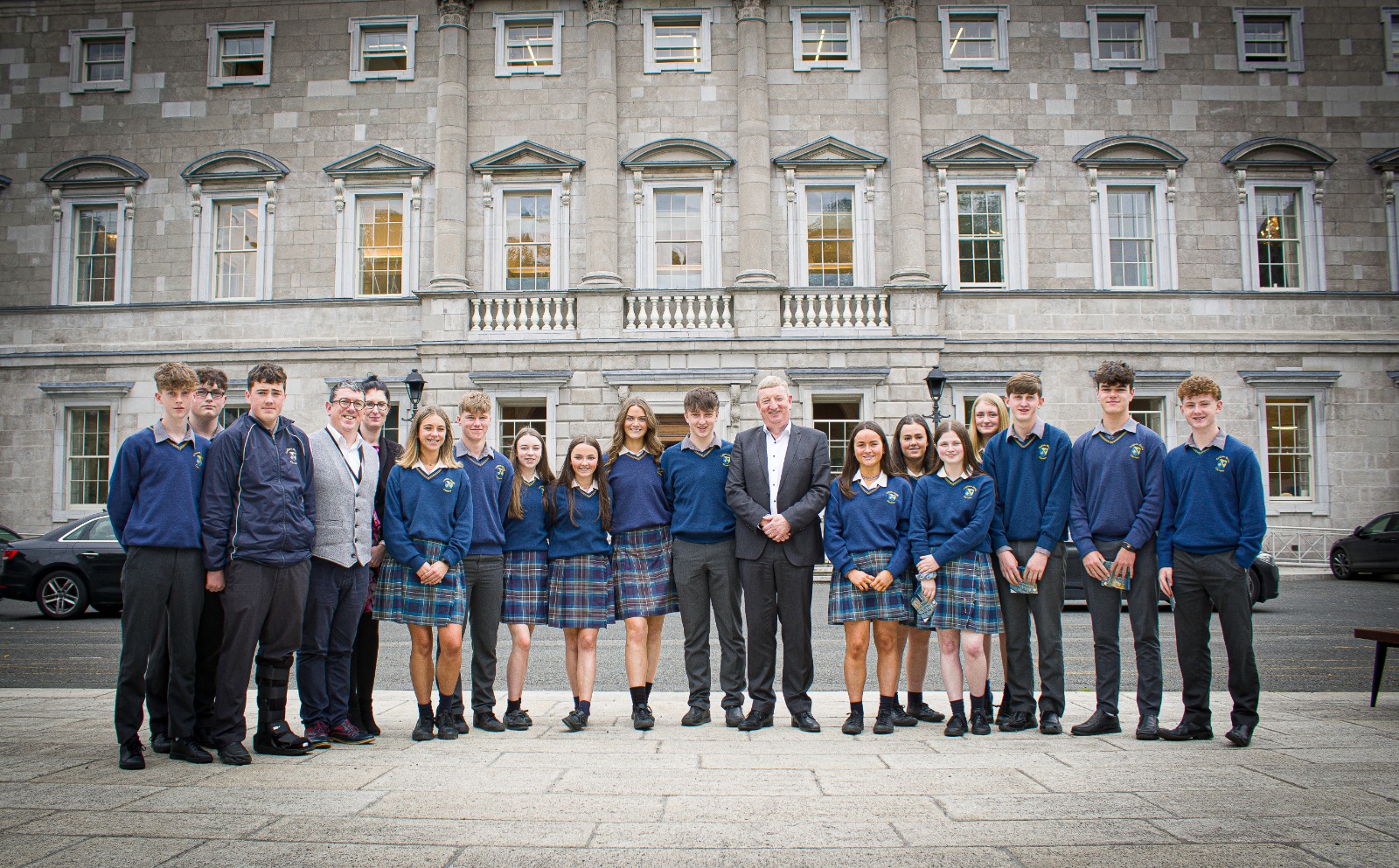 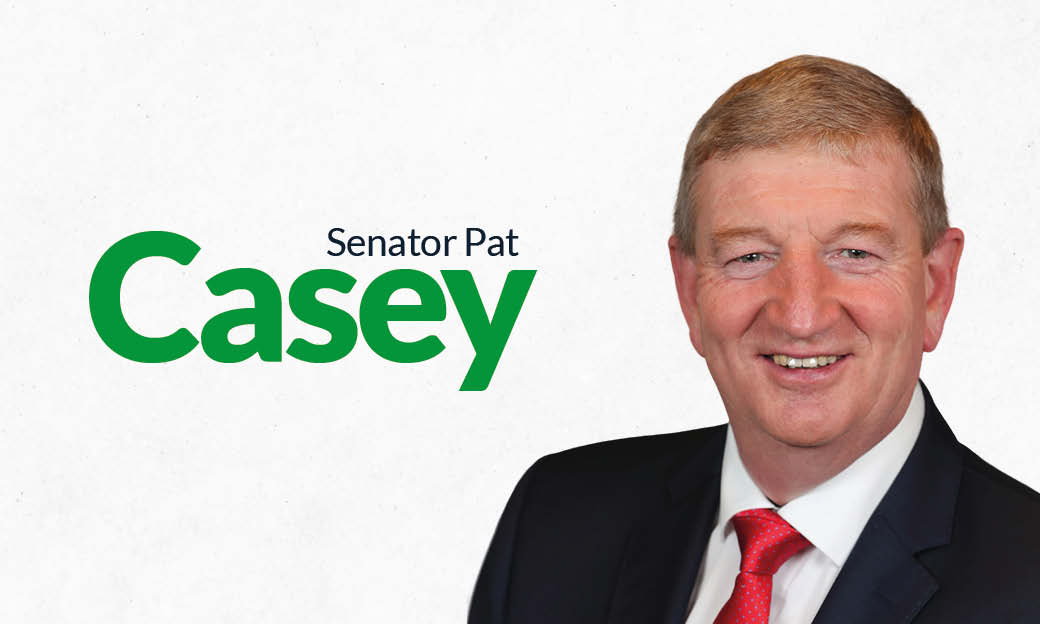