Statement by the Taoiseach on the death of Lord David Trimble


I wish to express my deepest condolences to the family, colleagues and friends of David Trimble.

He played a key role as leader of the UUP, and his was a long and distinguished career in Unionist politics and in the politics of Northern Ireland.

All of us in politics at the time witnessed his crucial and courageous role in the negotiations leading to the Good Friday Agreement and his leadership in building support in his party and his community for the Agreement.

Fittingly, his contribution was recognised internationally and most notably by the awarding of the Nobel Peace Prize to himself and John Hume ‘for their joint efforts to find a peaceful solution to the conflict in Northern Ireland’.

In his speech accepting the Nobel Prize, Trimble spoke about the ‘politicians of the possible’, a phrase which I think sums up the David Trimble we all knew, and it speaks to his achievements over many decades, often in challenging circumstances.

The work of reconciliation begun in the Good Friday Agreement continues, and as new generations pick up the mantle of this work, it is fitting that we pay tribute to Lord Trimble for his central contribution  in setting us on the path to peace and reconciliation. 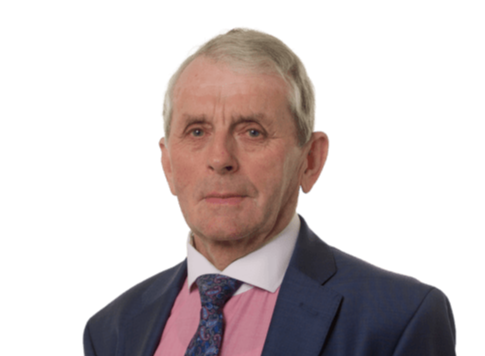