Fianna Fail Senator Fiona O’Loughlin raised the issues facing the childcare and early years sector in the Seanad this morning and called for urgent action to support and retain talent within the industry.

Senator O’Loughlin said, “I firmly believe that the conditions for the professionals in the Childcare sector must be improved. This vital workforce without whom our economy and society would not function, are educated, many to degree level, experienced, and are operating in a much more regulated and professional environment than ever before- and it is about time that this reality is absolutely recognised and that pay, and conditions are improved.

“It is positive that the Joint Labour Committee (JLC) has met on several occasions to date and has now published its proposals. This committee will be a key in improving conditions in my view.”

The Fianna Fáil Senator added: “The JLC will hold a consultation process and will be accepting a written submission until May 31st, so I would encourage all interested parties to engage with this process.  Submissions can be sent to The Secretary, Early Years’ Service Joint Labour Committee, Lansdowne House, Lansdowne Road, Dublin 4, or by E-mail to jlcsecretary@enterprise.gov.ie.”

Fiona emphasised to Minister Damian English her hope that the forthcoming proposals would be deemed appropriate and suitable and will be adopted by the labour court in the coming months. It is critical that this process is completed in time for pre-budget negotiations and for implementation as soon as possible after that. 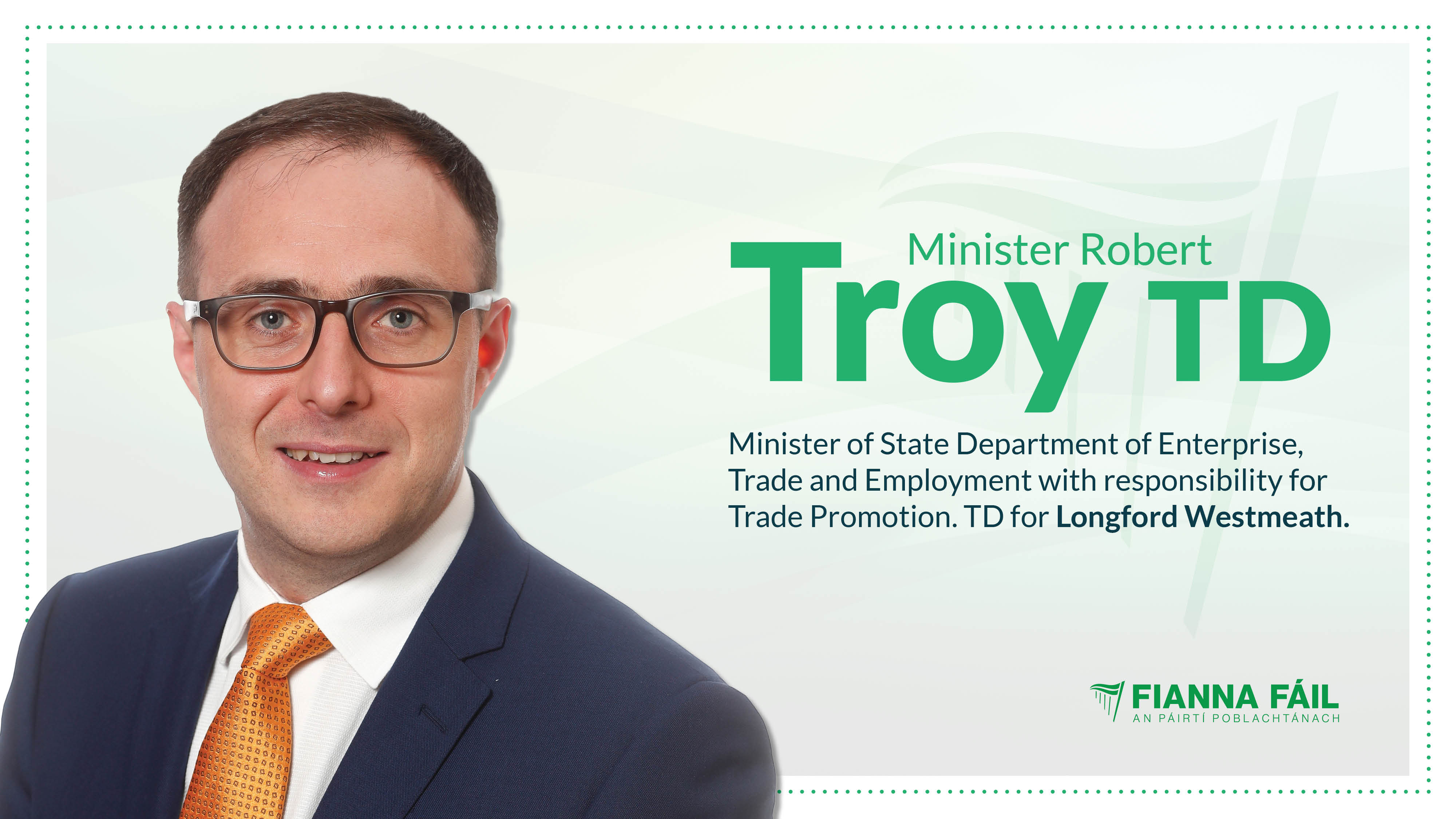 O’Dea welcomes commitment on pensions in Programme for Government 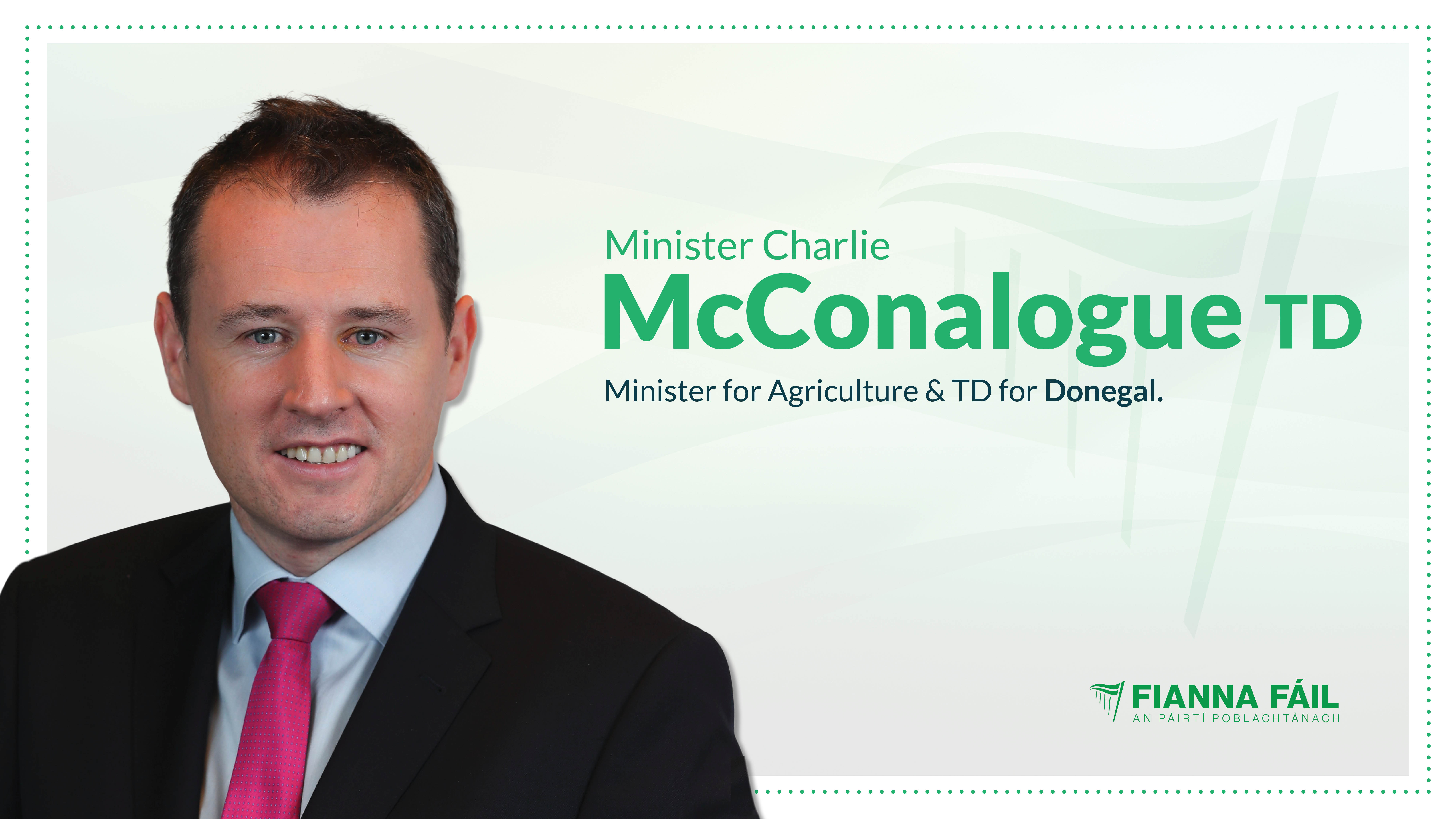