Cork South West TD and Fianna Fáil Spokesperson on Climate and Biodiversity Christopher O’Sullivan is calling for a widespread and intense awareness campaign on the impact of avian influenza, on wild bird populations and on poultry farms.
His call comes following a surge in reports of seabirds being found along the south and west coast as well as the east of the country displaying clear signs of the virus which has an incredibly high mortality rate among birds.
“This is something I warned of months ago. It has had a devastating impact on wild bird populations in the UK, and especially sea birds that breed and nest in tightly packed colonies, where the spread of the virus increases,” Deputy O’Sullivan said.
“Now it’s on Irish shores. I have recorded Gannets in distress with clear signs of the virus near my hometown of Clonakilty.”
Deputy O’Sullivan said he has been inundated with reports of dying or sick birds in particular, which have clear signs of the virus.
“It is believed that it may be present in the world famous Gannet colony on Little Skellig.
“I have spoken with Minister Malcolm Noonan and he has promised an increase in the publicity campaign around this issue.
“Ireland is world famous for its seabird colonies, we have some of the biggest colonies of Gannets, Manx shearwaters and Tern colonies in all of Europe. It would be an absolute travesty if we were to lose any of them.”
Deputy O'Sullivan has urged the public to report sights of the birds showing signs of the disease while maintaining their distance.
The avian influenza hotline can be reached on  01 607 2512 (during office hours) or 01 492 8026 (outside office hours).
-ENDS-
Tags: TD Christopher O'Sullivan 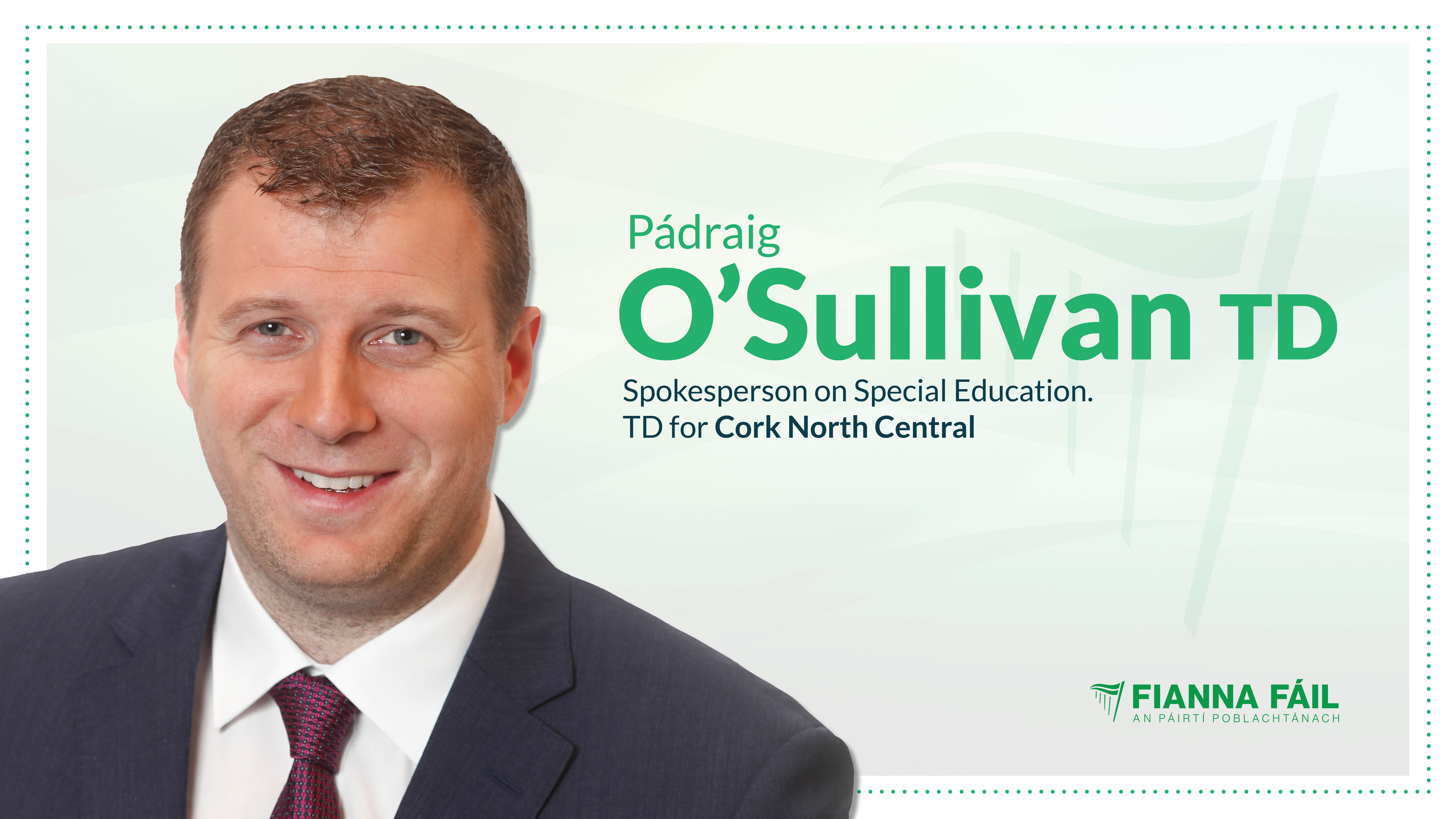