The Department of Education, school management bodies and Fórsa have been engaging on a claim relating to terms and conditions for grant-funded school secretaries under the auspices of the WRC.

Today following further talks at the WRC a package to settle the claim was proposed which Fórsa have decided to recommend to its members.

In recognition of the invaluable work carried out by school secretaries the Department has offered to move school secretaries’ pay rates to a scale which is aligned with the Clerical Officer Grade III pay scale on a pro rata basis according to a secretary’s current working pattern.

The proposals includes an implementation process that will provide for pay increases (backdated to 1 September 2021) to school secretaries who choose to move to the new terms. This will also provide for lower-paid but longer serving secretaries to be placed higher up the salary scale.

A new contract will give the option to secretaries that they no longer need to apply to the Department of Social Protection for payment of benefits for periods when they are not working due to school holidays.

Proposals have also been made in relation to issues surrounding to annual leave, maternity benefit and sick pay.

An allocation of 22 days annual leave (on a pro rata basis according to a secretary’s current working pattern) is also proposed.

Minster Foley said: “I welcome Fórsa’s decision to ballot their members on this agreed suite of measures for school secretaries who are the beating heart of our school community. This important step forward is the result of great co-operation on the part of all concerned, and a generosity and willingness to come to the table to engage in discussion and find the pathway forward.  Seeking a resolution to this issue has been a priority of mine since taking office and I would like to thank  Minister McGrath and his Department officials for their continued engagement with Fórsa on this important issue. This agreement is further acknowledgment of the excellent and often unheralded work carried out on the ground by school secretaries.”

Minster McGrath said:  “Since my appointment as a Minister I have been committed to achieving a resolution to this long running dispute. Working with Minister Norma Foley and the officials in our two departments we have facilitated significant engagement with representatives of the FÓRSA trade union.  School Secretaries are at the centre of school life and essential to the efficient running of the sector.  It is appropriate that their contribution is properly recognised. I am glad that very significant progress has now been made and look forward to a positive conclusion to the issue.” 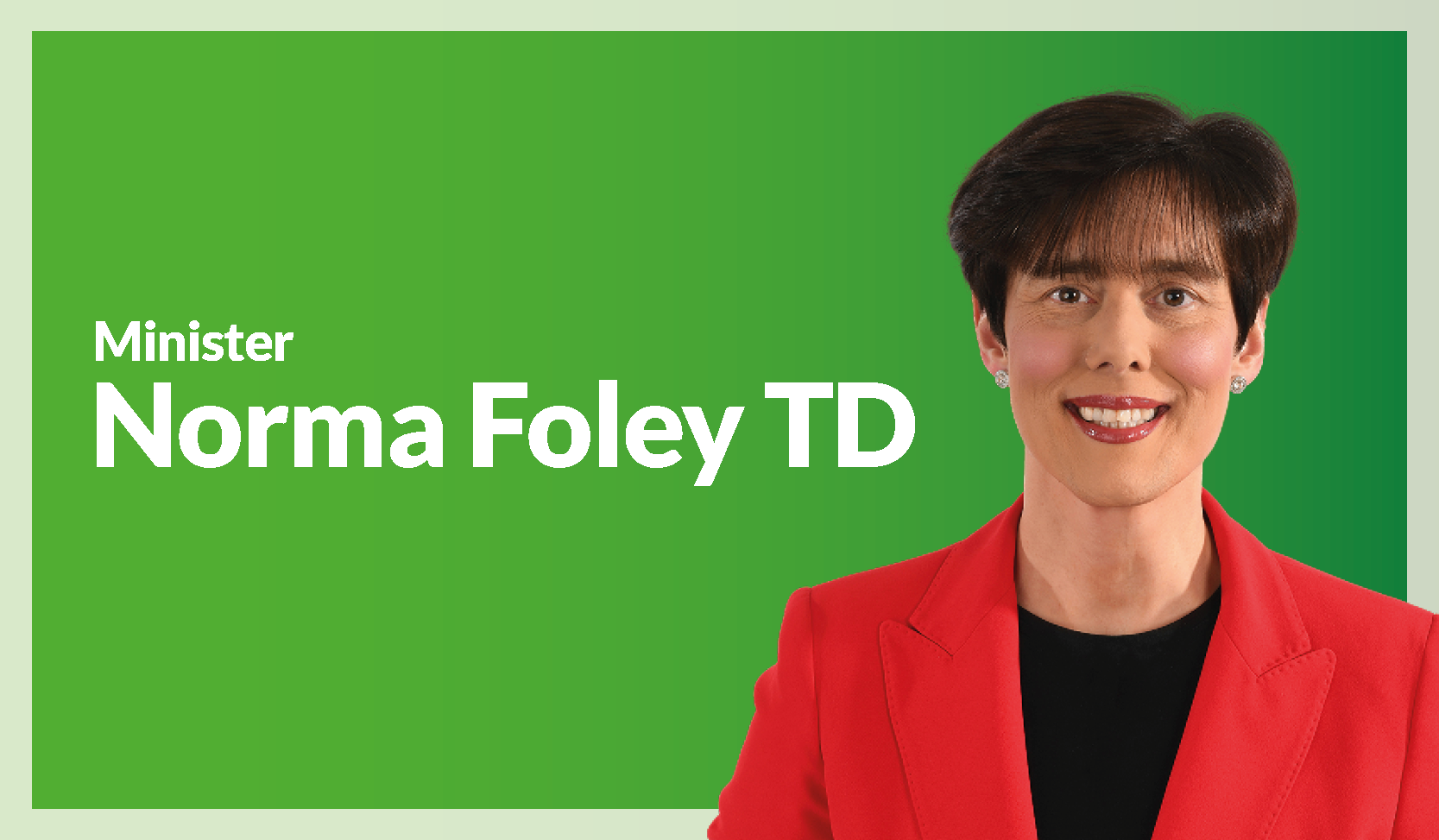