Minister of State with responsibility for Youth Justice, James Browne T.D., is delighted to announce just under €6.7m in funding allocations for over 50 Youth Diversion Projects (YDPs) nationwide.

“Having visited many Youth Diversion Projects across the country during my time as Minister of State, I have seen first-hand the positive impact they have on both the young people who they welcome through their doors and the wider communities in which they are based.

This announcement follows on from the publication of the Youth Justice Strategy 2021-2027 last year, which provides a developmental framework to address key ongoing challenges, as well as new and emerging issues, in the youth justice area.”

“One of the objectives of the Youth Justice Strategy is to have full YDP coverage in all parts of the country. This funding goes a long way to making that possible as it will allow for current YDPs to expand their boundaries and a further €780,000 is also being set aside for the establishment of new YDPs.

It is my and the Department’s stated ambition to ensure that the provision of YDP services is available to every child in the state who would benefit from it within the next two years.”

The Youth Justice Strategy 2021-2027 was published in April 2021 and a major change contained in this Strategy is a new and expanded mandate for 105 YDPs across the State.

Additional funding of €6.7m was allocated to youth justice services in Budget 2022, which sees a substantial increase from €18m to €24m on the previous year’s budget.

Approximately €780,000 of the new funding which Minister Browne has secured will be allocated to establish a small number of new YDPs, and the commissioning process for these will commence later in the year.

“Young people can become involved in damaging behaviours for all kinds of reasons and today’s announcement demonstrates my Department’s commitment to providing supports and diversions that can undo some of the damage created by these behaviours. The Youth Diversion Projects work to present options to support vulnerable young people for the good of themselves, their families and their communities.

I want to commend the tireless efforts of everyone involved in the YDPs so far for the terrific work which will provide a template for a wider rollout of the programme across the country.”

The Funds Administration Unit in the Department of Justice will now contact each YDP that submitted an expression of interest for additional resources to inform them of the decision made and then process the payments as per the agreed allocations. 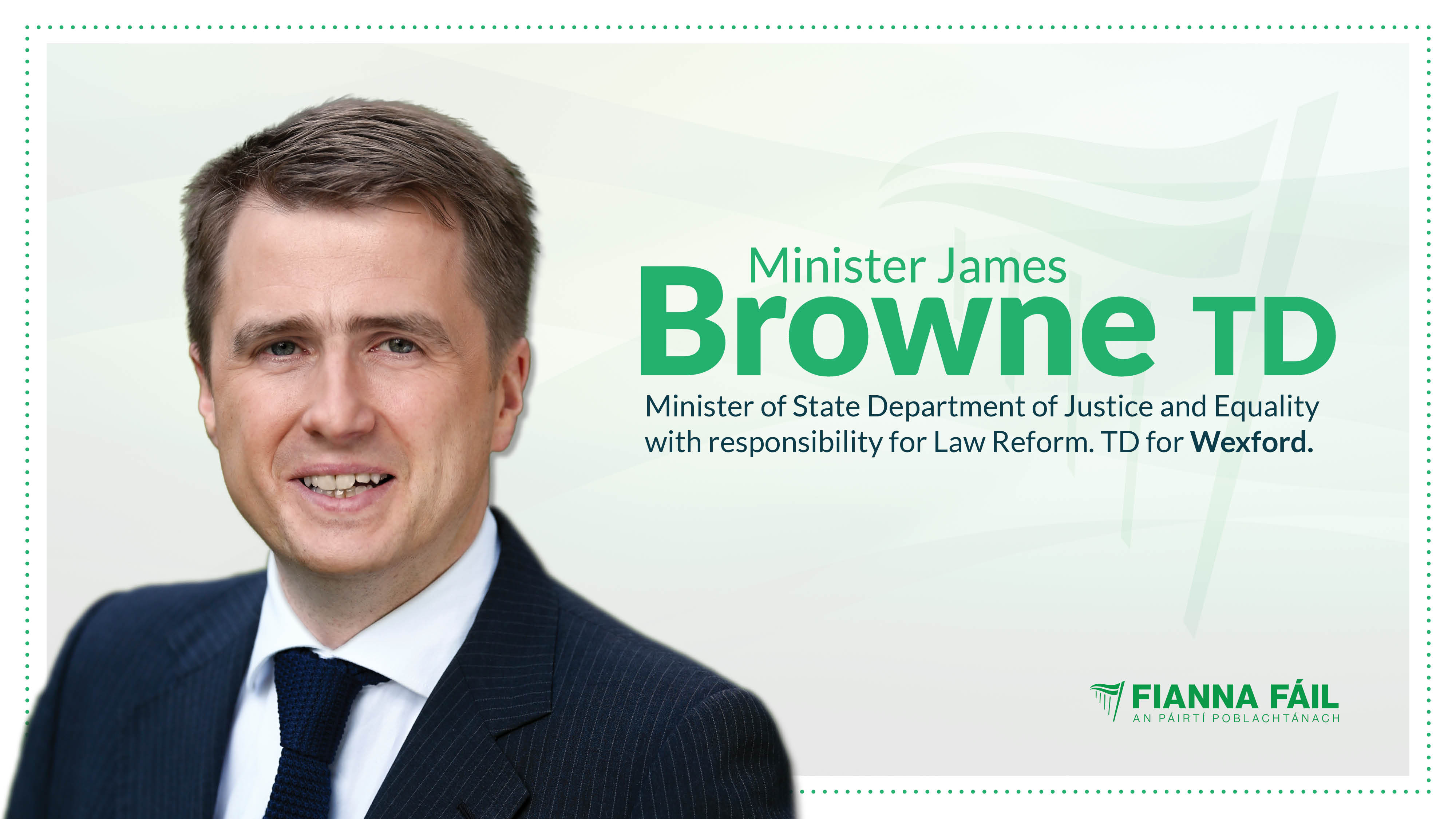 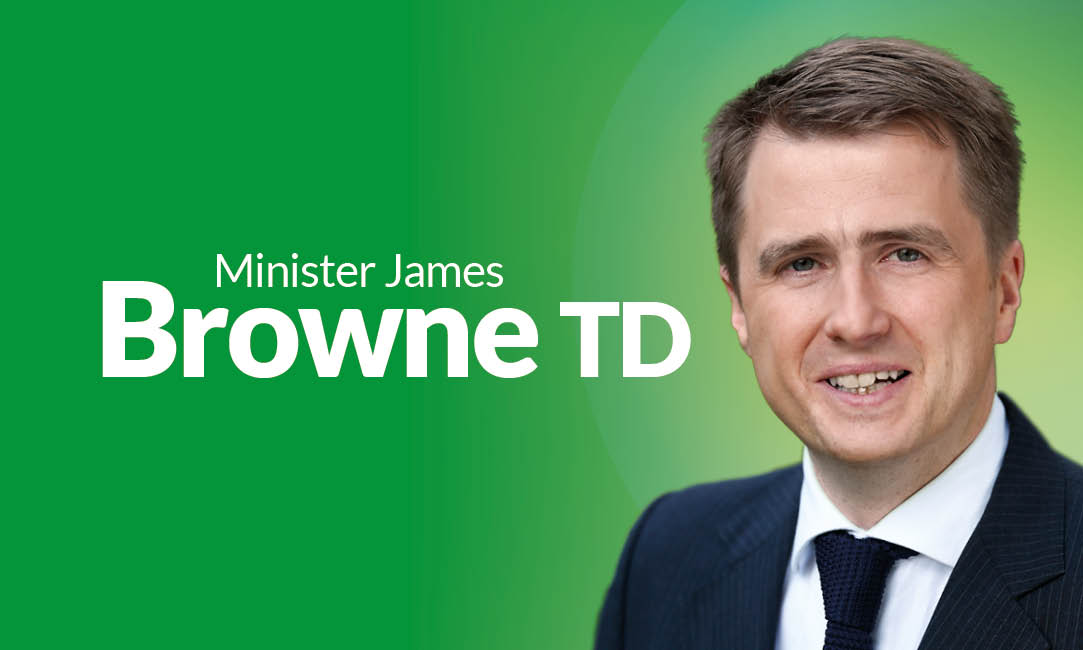