The Minister of State for Mental Health and Older People, Mary Butler TD, has today announced a new public consultation on the ongoing review of the Mental Health Act 2001. The public consultation will provide an opportunity for key stakeholders, including people who have used the mental health services and their families to inform the review prior to publication of draft legislation to update the Act in full.

“Today I am pleased to announce a fresh public consultation on the ongoing review of the Mental Health Act. The voice of people who use our mental health services, and their families is of paramount importance when developing policies and legislation. While the review of the Act is based on the 2015 Expert Group report, which included a public consultation, and garnered widespread support, I am delighted to be able to give the public another opportunity to share their views.”

Speaking on the development of the legislation, Minister Butler added:

“The review of the Act, being led by the Department of Health has been ongoing for the past several years, and since producing a first version of draft heads to amend the Act in July 2019 has carried out extensive engagement with the Mental Health Commission and the HSE. The Act sets out the care and treatment of some of our most vulnerable in society. Furthermore, it is a considerably large and very complex piece of legislation with over 120 sections. It has taken time to ensure that the Act and its review, and the impact of any legislative changes on service users, were properly and fully considered. The review has also had to take account of new and emerging legislation, including the Assisted Decision Making (Capacity) Act 2015 and any interdependencies or interactions with the 2001 Act. We are preparing legislation that is person centred and which takes a human rights approach to the care and treatment of mental health service users.”

Speaking on the future of the review, Minister Butler noted:

“The review of the Act is nearly complete, and this public consultation is the final piece needed to inform the review. Every submission received from the public will be considered by department officials and will help inform the final version of the legislation. The public consultation will run in parallel with a legal review of the general scheme of the bill, an essential component to the legislative process. In effect, no further time will be lost due to this consultation, which will inevitably bring significant value to the review, and the legislation will be brought to the Houses of the Oireachtas without delay. I expect the review of submissions from the public to be completed in a matter of weeks following the close of the deadline and the legislation to be finalised shortly thereafter. I will then bring the legislation to amend the Mental Health Act to Cabinet for approval and work with my colleagues across the Oireachtas to ensure the timely passing of the bill.

“I committed to ensuring the complete review of the Mental Health Act so that people’s rights are fully protected if and when they access acute inpatient mental health care.”

An Expert Group met over the course of almost two years before publishing a report in 2015. The Expert Group’s report was informed by a public consultation, expertise among the group and specific engagement with stakeholders. The report contains 165 recommendations, with the majority related to reform of the Act. A small number of new sections were recommended for inclusion. The government of the day accepted the broad thrust of the recommendations and in a July 2015 decision, called for a general scheme of a bill to be drafted to amend the Mental Health Act, reflecting the recommendations of the report.

The Department of Health has been leading on the review of the Mental Health Act. The department has considered in depth the 165 recommendations of the 2015 report, recent Private Members legislation such as the Mental Health (Amendment) Act 2018, among many others, the Assisted Decision-Making (Capacity) Act 2015 and the 2018 ratification of the UN Convention on the Rights of Persons with Disabilities in the context of revising the Mental Health Act.

Details on the submission process, including a detailed guidance document and privacy information, can be found at https://www.gov.ie/en/consultation/d8aa2-public-consultation-on-draft-legislation-to-update-the-mental-health-act-2001/

All queries related to the public consultation should be emailed to mentalhealthactreview@health.gov.ie

The deadline for submissions is 5pm on Wednesday, 31 March 2021. Due to time constraints, submissions received after this date cannot be considered and extensions cannot be provided. 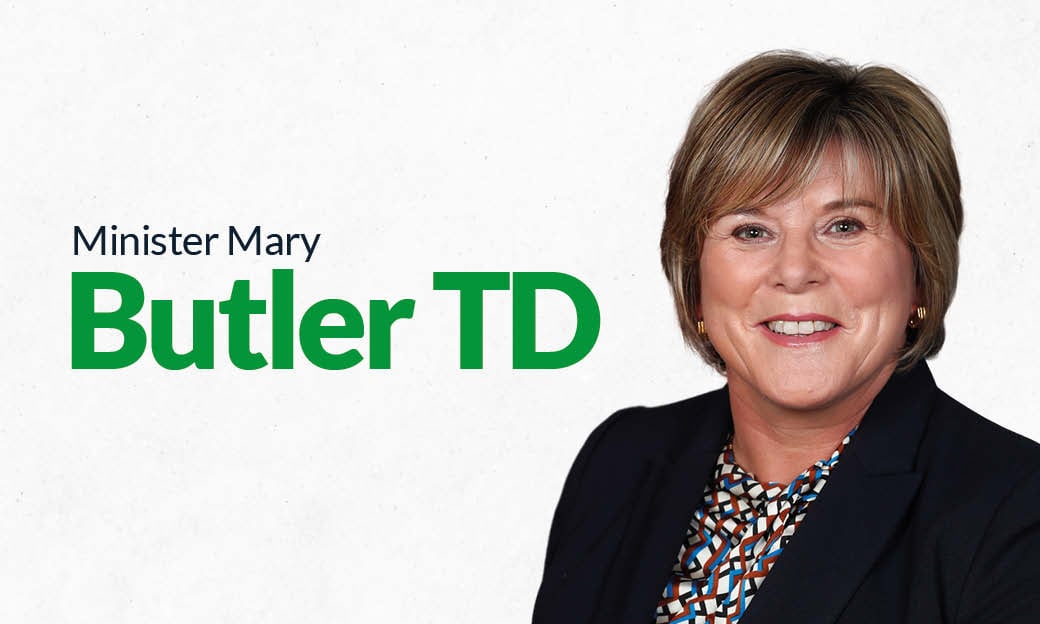