At a convention in Tallow, Mairead Tobin was selected to replace her late father Deputy Mayor James Tobin, who passed away suddenly in July.

Meanwhile, at the Tower Hotel in Waterford City, Stephanie Keating received 22 votes to fill the vacant seat following the stepping down of Eddie Mulligan in August.

It is expected that both women’s appointments will be ratified at the next County Council meeting. 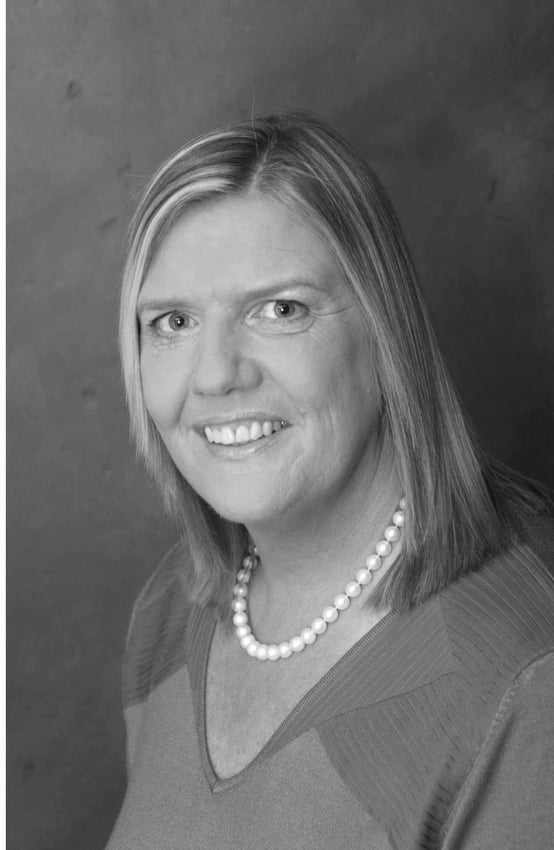