Fianna Fáil has today launched a women’s recruitment drive across all social media platforms - Facebook, Twitter, Instagram and TikTok, - to help increase female representation in the Party. Fianna Fáil has a long history of supporting equality policies and in supporting the active participation of women in decision making and we want to continue to drive that forward now.

Speaking of the Fianna Fáil recruitment drive, Taoiseach Micheál Martin said, "There are significantly more men than women serving in local government and Fianna Fáil are committed to increasing the number of women representing the party in local Government and supporting those women to progress onto national politics. It is critically important that we ensure significant and meaningful female participation at every level.”

The recruitment drive is being launched by a number of Fianna Fáil female representatives, activists and members from across the country, highlighting the need for more participation in Irish politics and the rewards that come with being involved.

Fianna Fáil Councillor in Longford Uruemu Adejinmi, who was the first black female African mayor in Ireland,  has said she joined Fianna Fáil to be an inspiration to her daughter.  Cllr Adejinmi is an insolvency practitioner and helps local people in Longford get back to solvency, speaking ahead of the recruitment drive she said, “I joined Fianna Fáil for my daughter to have an inspiration, to see who she can be in the future, to see representation of somebody like herself at the top table in leadership”.

Trainee Teacher Aoife McCooey is a Fianna Fáil Councillor for Monaghan and was elected Vice President of Fianna Fáil at the party’s 80ú Ard Fheis over the weekend. Cllr McCooey said: “Being a young woman in politics I see so many gaps in policy and gaps in services that aren’t available to young women. And I think that the reason is because we’re surrounded by men. It’s a male-dominated field. It’s predominantly men and we can’t expect them to know our needs or to care about them. So, I think we need more young women in there to be able to represent the needs of other young women, other young people and just women in general.”

Liz Watson is a social worker and a local area rep for Dublin’s South East Inner City. Ms Watson joined Fianna Fáil because she believes in “strengthening communities”.  “I come from an inner-city community myself, and I see how important that working in the community can be for members of the community and all the benefits that can bring to an individual and to society as a whole."

Bridie Collins is a Fianna Fáil Councillor for the Adare - Rathkeale district in Limerick. She is also a mother of three who runs Sean Collins bar in Adare with her husband.

The Limerick Fianna Fáil Councillor commented on the recruitment drive saying, “My only regret is I didn’t get into politics sooner, I can see now that there’s huge support there for women in politics. I needn’t have worried about the family supports or that the family was going to fall asunder if I got into politics and my attention was drawn otherwise. What I do in politics is a huge support to them.”

Fianna Fáil representatives are available for interview regarding the Women's Recruitment Drive. 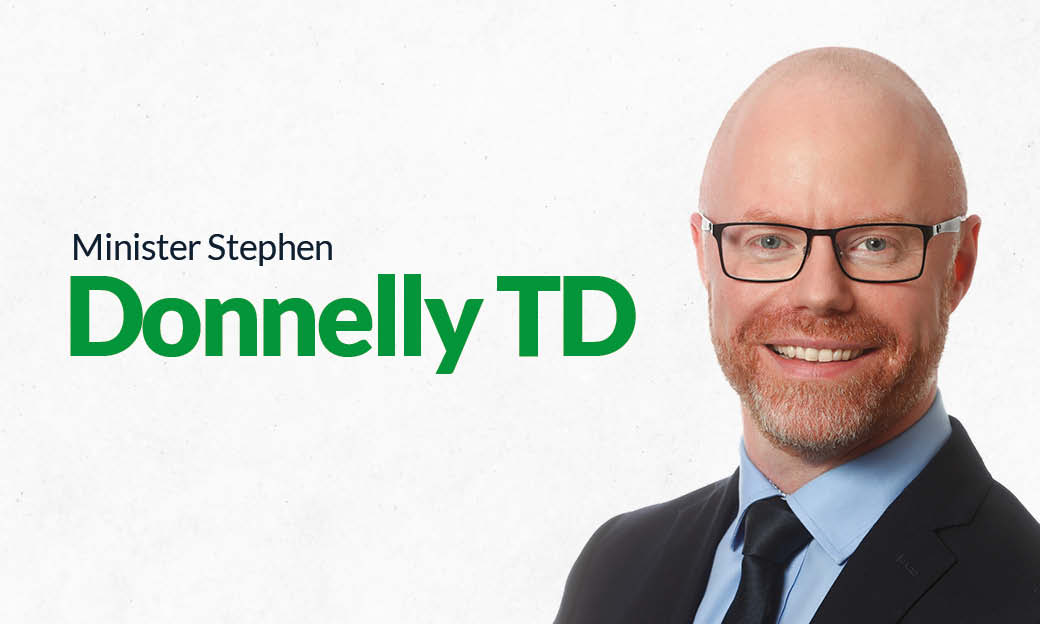 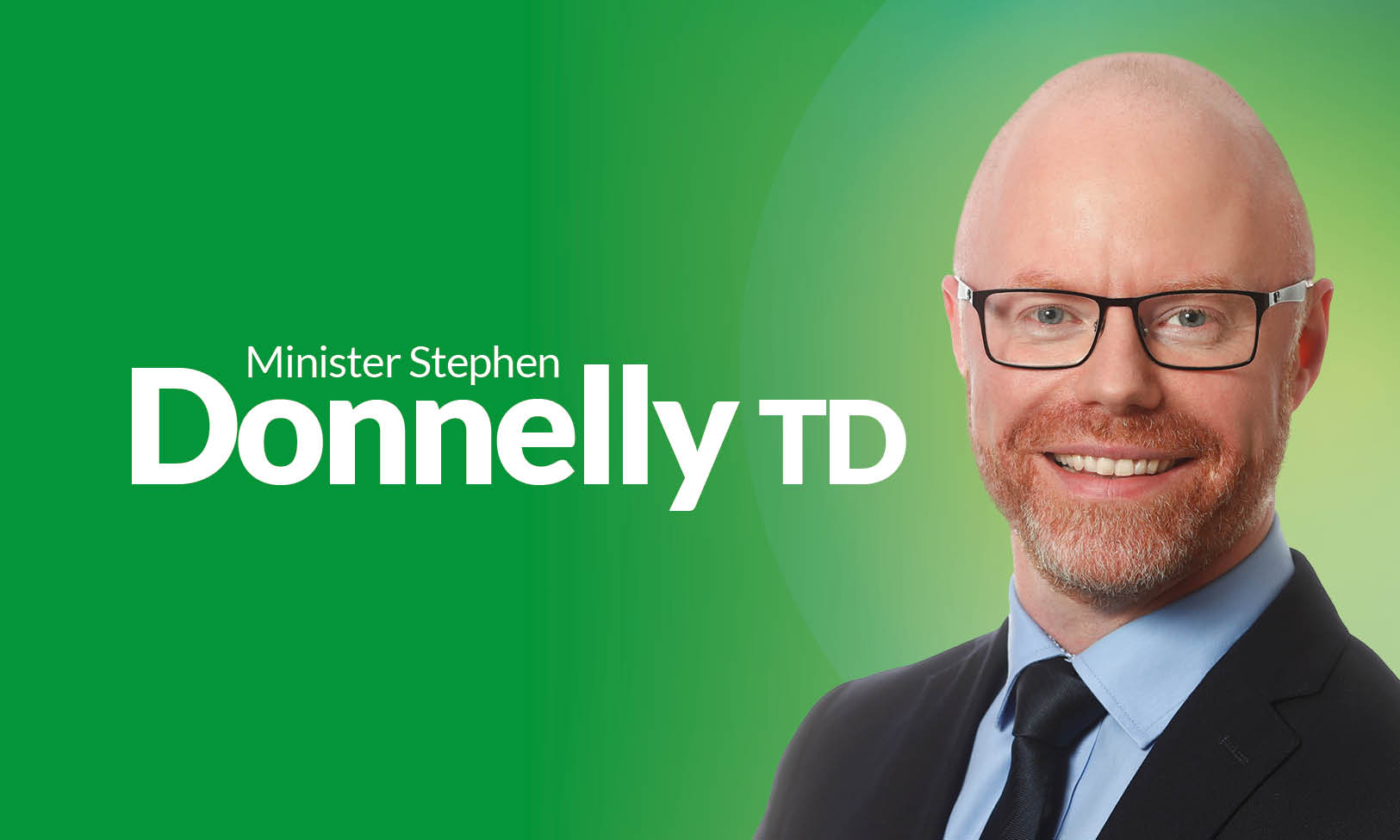