Fianna Fail spokesperson on Local government Paul McAuliffe has welcomed today’s report by Dublin City Council’s head of Waste Management which outlines a reduction in the level of illegal dumping in the city by 26%. Last year the council collected 3298 tonnes of illegally dumped waste which was down from 4430 the previous year. The report outlines that cost also reduced slightly but still left the council with a bill of almost €1million.
“This reduction is welcome given the massive levels we saw in the first year of the pandemic. However, we still have a way to go to eradicate the issue, the vast majority of which appears to be domestic waste.
“We need to see new laws brought forward by Fianna Fáil senators adopted by Government to allow better use of CCTV, number plate recognition and drone technology. The report makes clear that initial attempts to find identifying information of offenders is an ‘increasingly fruitless exercise’ so we need to up our game by using new technology,” said the Dublin North West TD.
The City Council report outlines that "unfortunately, due to increased public awareness, GDPR legislation and a general reluctance on the part of private households to dispose of personal information because of issues such as identity theft, this is an increasingly fruitless exercise."
-ENDS-
Tags: Paul McAuliffe 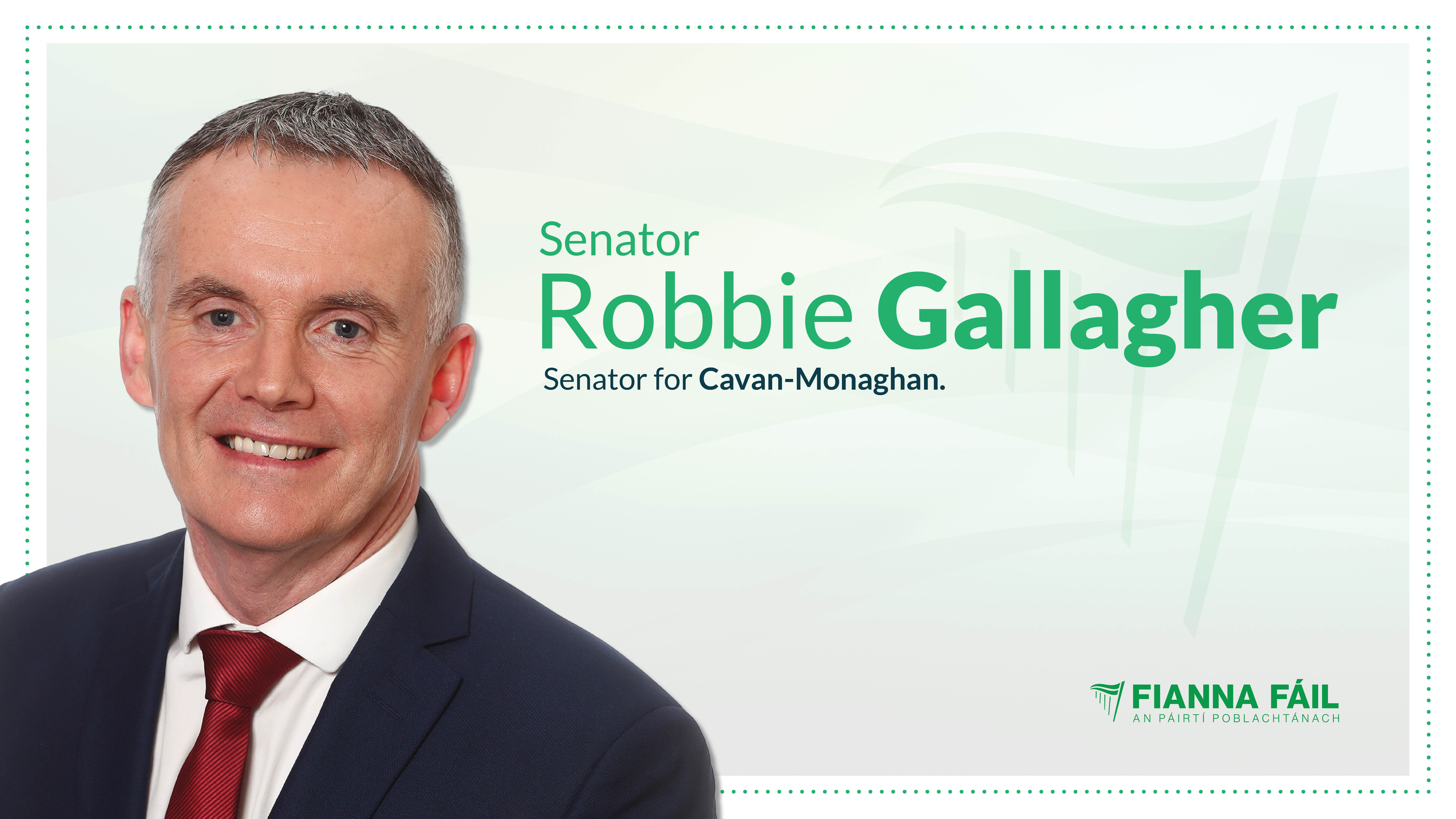