Fianna Fáil TD for Cork South West, Christopher O’Sullivan has welcomed the launch of the General Scheme of the Circular Economy Bill, describing it as a “huge opportunity” to transform consumer culture and society in general.

Speaking after the launch today, The Cork South West TD and party spokesperson on Climate Action, Biodiversity and the Environment commented, “I can’t overstate the importance of this bill. As a society, globally and in Ireland, we’ve gotten used to this ‘take, make and dump’ culture.”

He added: “It’s completely unsustainable. But it is important that this isn’t all a ‘stick and no carrot’ approach. Vital to this bill will be the circular economy fund; and that fund, importantly, will allow local authorities and communities to play their part in making sure that we manage resources widely, through community initiatives, through recycling initiatives, through reusing initiatives and that’s a future I’m very excited about.”

Deputy O’Sullivan continued: “This new legislation to implement a circular economy will involve a radical change to production and consumption, limiting single use products and clamping down on littering and dumping, among other measures.

“Today’s global economy is overwhelmingly based on a linear model of production and consumption – we take, make, then waste. This linear economic model is environmentally and economically unsustainable. However, the circular economy offers an alternative, whereby waste and resource use is minimised and the value of products and materials is maintained for as long as possible.”

The Cork South West TD added: “For example, food waste is a global problem with environmental, social and economic consequences. Worldwide, more than one quarter of food produced is wasted. Through the national food waste prevention roadmap, Ireland will provide a pathway to achieving the goal of reducing food waste by 50% by 2030.

“The Bill will implement many of the actions in the Government’s Waste Action Plan for a Circular Economy and the forthcoming Circular Economy Strategy, and will put that strategy on a statutory footing. It is a huge opportunity to clean up our oceans and clean up our countryside, and it could also give value for money to the consumer in how we do things.”

Progress being made on Broadmeadow Way – O’Brien 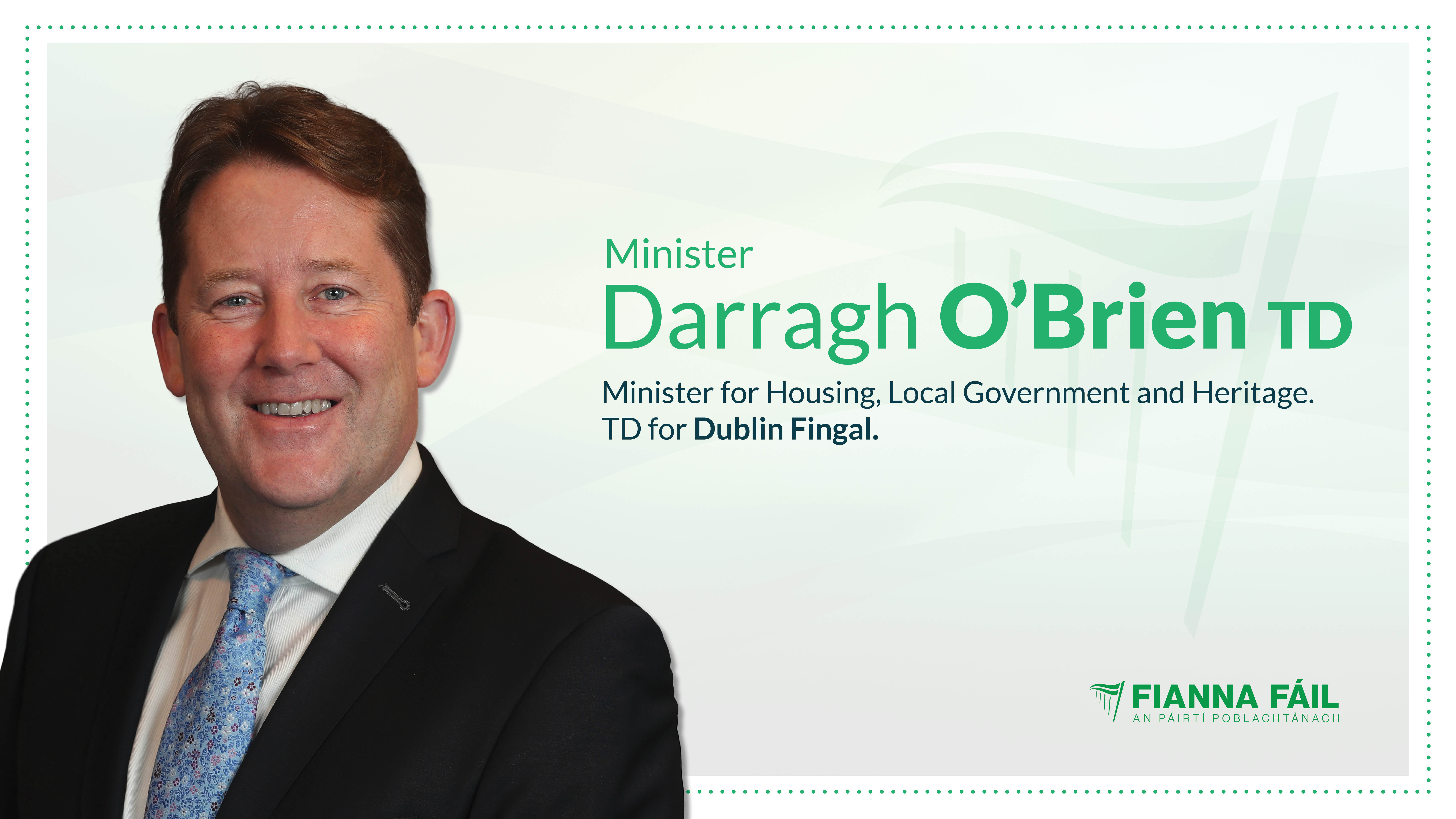