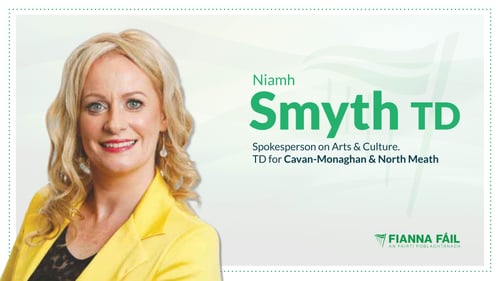 The Department of Health confirmed that a new, temporary scheme titled ‘Northern Ireland Planned Healthcare Scheme’ became operational from January 1, 2021 for 12 months on an administrative basis.

It will enable persons resident in the Republic to access and be reimbursed for private healthcare in the North by the HSE, provided such healthcare is publicly available within Ireland.

Deputy Smyth commented, “Many of my constituents have availed of the Cross Border Directive (CBD) in the past and I would like to reassure all those who have expressed concern in recent weeks, that the scheme will continue as normal going forward.

“This new Northern Ireland Planned Healthcare Scheme will operate for the next 12 months and will operate on the same parameters as the EU CBD scheme.

“Furthermore, I think it’s important to note that I have received assurances that the HSE will put transitional arrangements in place for those patients who had commenced accessing healthcare in the UK under the CBD prior to December of last year but for whom that care is due to be completed in 2021.

“It’s of vital importance that a permanent scheme be put in place and fully operational before the year is out to ensure its continuation beyond 2021, ” concluded Deputy Smyth.