Micheál Martin was born in Turners Cross, Cork, the son of Paddy Martin, formerly of CIE and ex-Irish International boxer, and Lana Corbett. He was educated locally, at Scoil Chríost Rí and Coláiste Chríost Rí, and remains a frequent visitor to both schools. He later attended University College Cork where he qualified with a Bachelor of Arts degree. Micheál subsequently completed his Master of Arts thesis in Political History, before deciding to embark on a career as a secondary school teacher in St. Kierans College, Camden Quay, Cork.

One of Micheál’s proudest achievements in politics is the introduction of the Smoking Ban to Ireland whilst he was Minister for Health in 2004.

In March 2009, Micheál published a book from a thesis he wrote while studying at UCC, ‘Freedom to Choose: Cork and Party Politics in Ireland 1918-1932’ is published by Collins Press.

A keen sports fan he is a strong supporter of Nemo Rangers and Cork GAA.

Micheál is married to Mary O’Shea. With their family they live in Ballinlough in Cork. 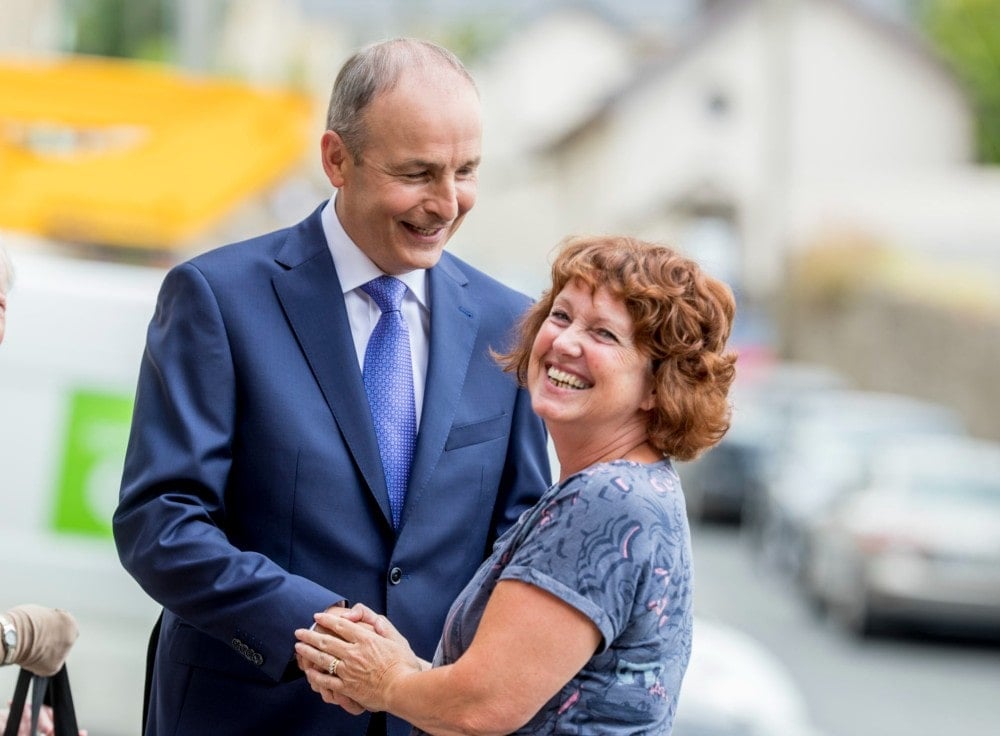 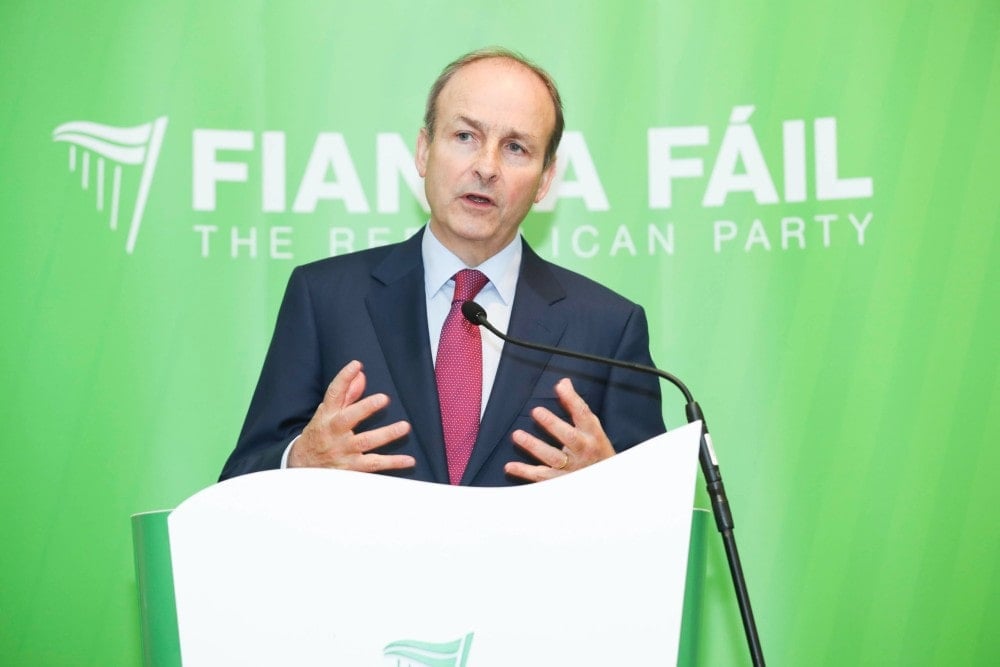 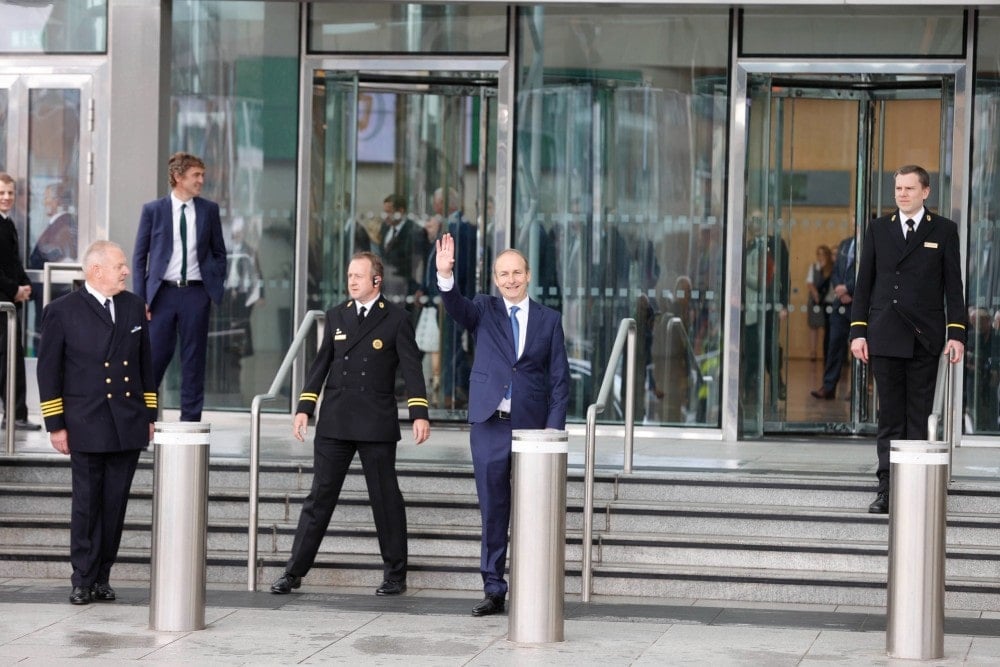 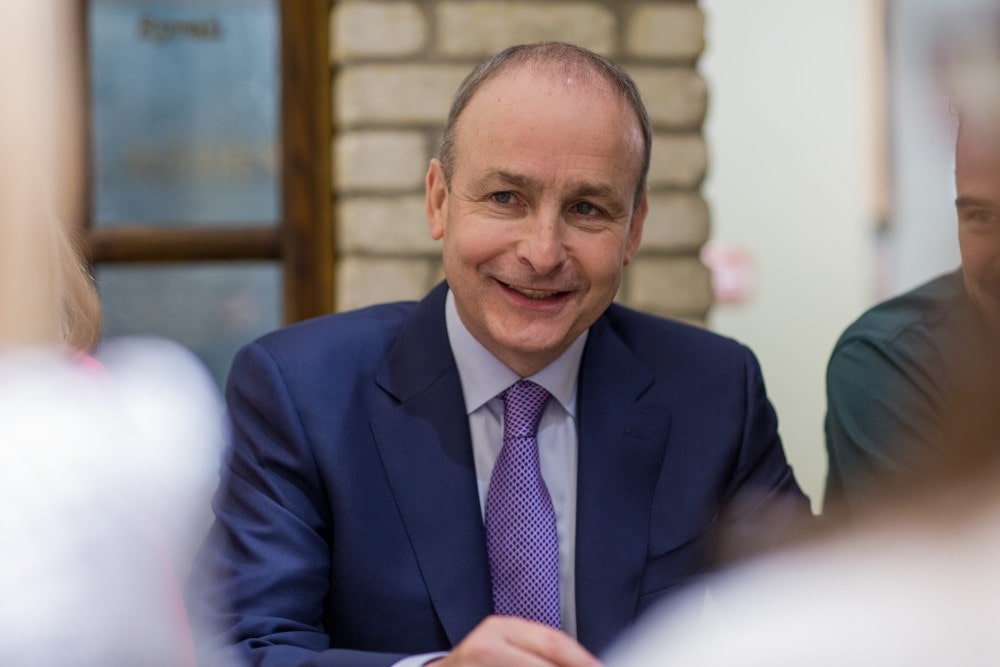 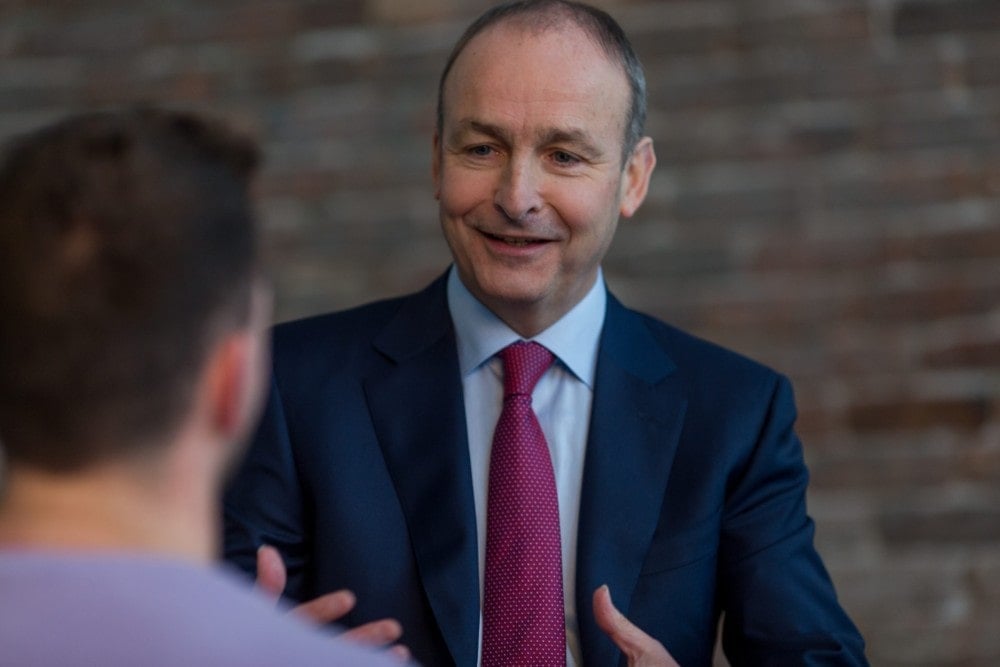 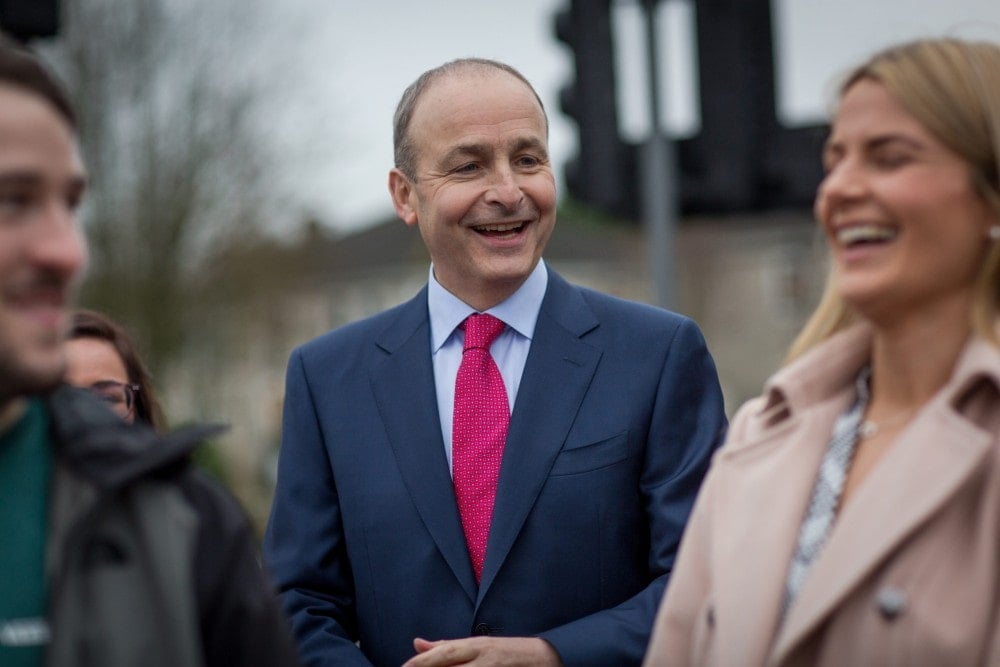 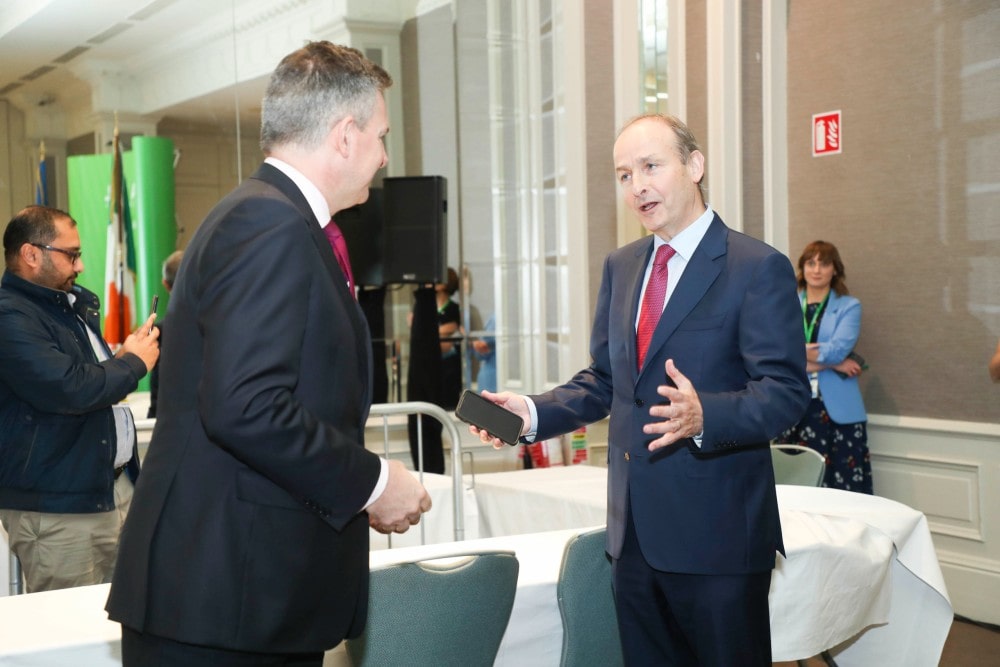 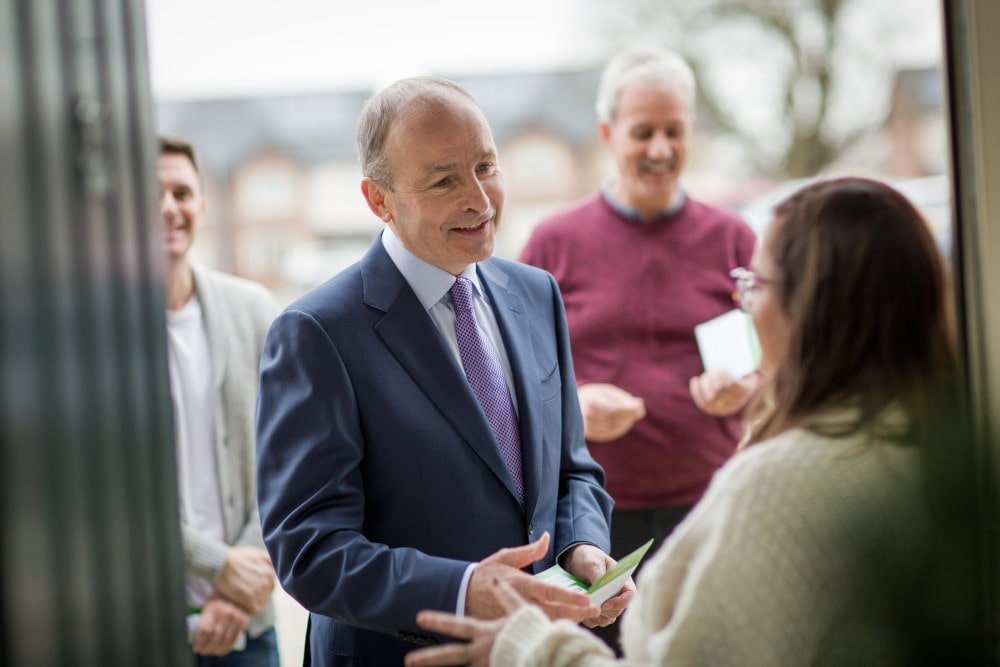 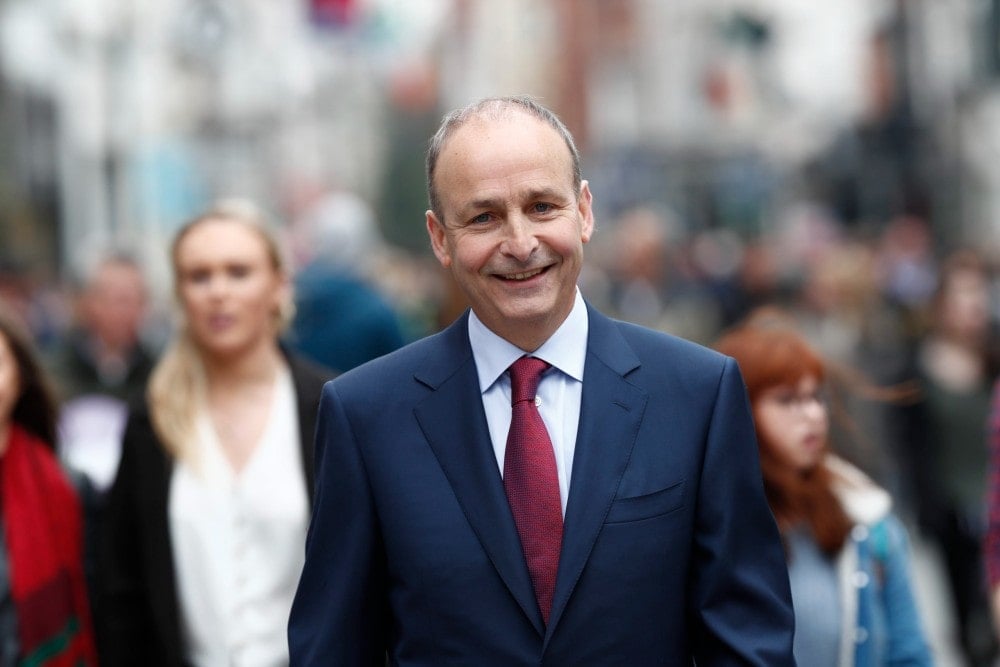 Get in touch with Micheál Martin

Europe’s Values Must Be the Foundation for its Strategic Autonomy

Speech of An Taoiseach, Mr Micheál Martin T.D. “The Handover of Dublin Castle, A Centenary Conference”

Statement by An Taoiseach, Micheál Martin