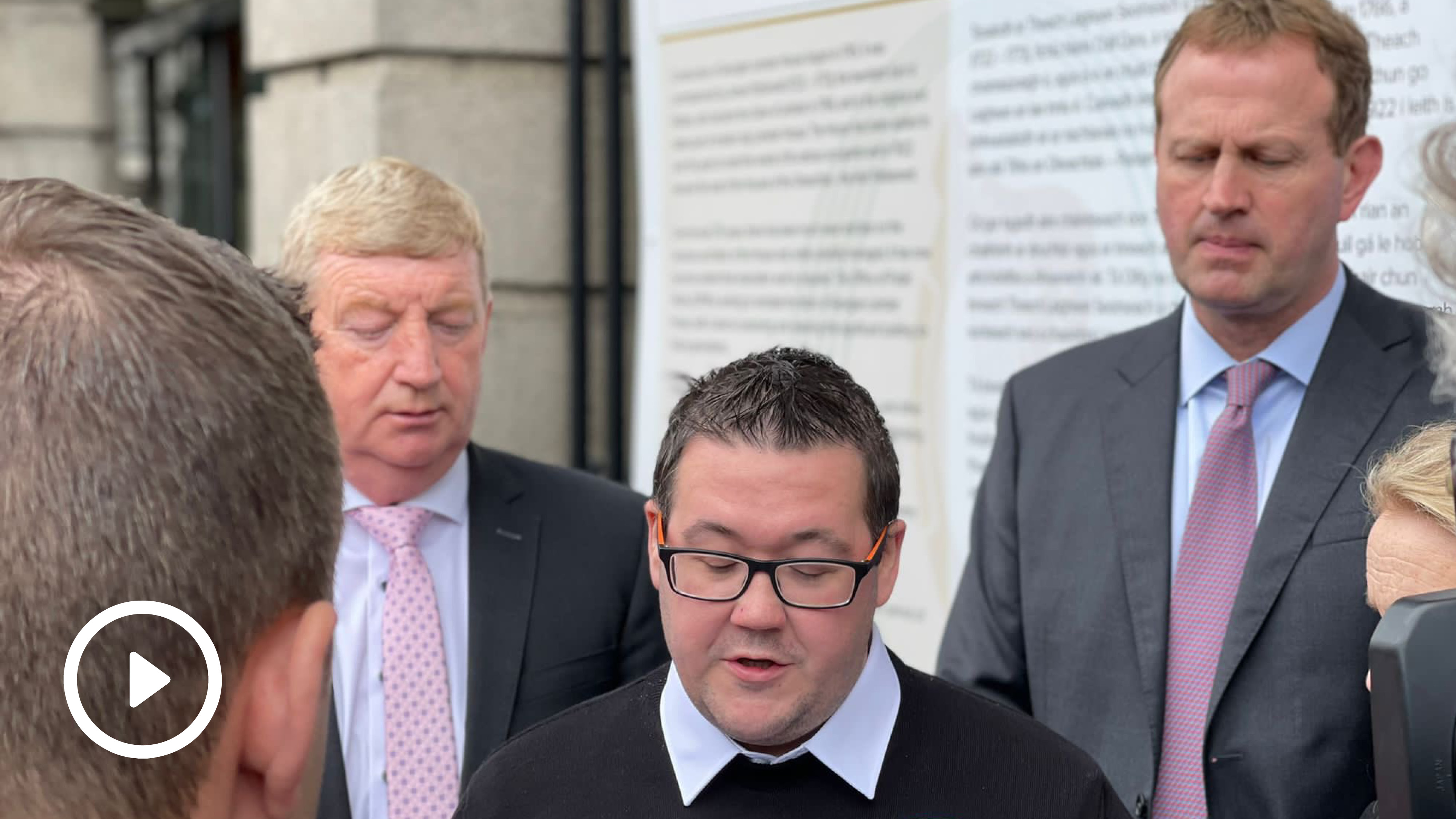 The killing of Ashling Murphy in January 2022 and the unlawful killing of many other women in recent years were not just brutal acts of violence that shocked the nation, they also highlighted the fear that exists amongst women in our society for their personal safety. These brutal deaths enabled women in Ireland to talk about their fear. More importantly, Ashling Murphy’s death and the death of other women through acts of violence forced society to listen to that fear.

But it should not have required brutal killings for this very real fear to be heard and taken seriously.

These brutal acts of violence have highlighted the need for our society and our political system to address that fear urgently and comprehensively, and to take an honest look at how the system responds and meets the needs of women.

We continue to see, in Ireland and elsewhere, male violence being perpetrated against women, and women being fearful because of the threat of violence. This is a problem that is not to be measured solely by counting the number of women who have been killed or who are missing. Those events represent every woman’s worst nightmare and they contribute enormously to the general sense of fear. However the problem extends beyond those harrowing statistics and the unlawful killing of women.

This is a problem that should be measured by the assaults on women, most of which go unreported.

This is a problem that should be measured by the volume – and acceptance of - harassment of women as they go about their daily life, with most of it going unchallenged.

This is a problem that should be measured by the intimidatory control that is exerted over women, most of which remains hidden behind doors or in silence.

We see this manifesting itself most often where a man abuses a woman he is in a relationship with simply because he believes that he should be able to assert control over that woman.

We also see this manifesting itself where some men simply believe they have the right to use intimidation or violence to control or impose themselves on or attack a woman they do not know.

As we stand today, there are some men in Ireland who believe that women should be controlled by and submissive to them, and that violence and coercive control is an acceptable way of achieving those aims. Changing this requires a dramatic change in the views those men have of women and in what they see as acceptable behaviour. This needs to be led by all of us.

What we have done to date to protect women from the threat and fear of violence is not enough. It is unacceptable that many women are fearful of being out in public on their own whatever the time of day or night and in whatever circumstances.

We know that many women and girls face additional barriers and vulnerabilities due to additional social discrimination, for example based on their ethnicity, ability, age or immigration status and this needs to be tackled.

The time is long overdue for this to change. Too many women and too many families have suffered. We need to ask ourselves what sort of a society we want to live in safely, and what is needed to make this happen.

Male violence against women including domestic violence remains extensive in the EU and has also been exacerbated by the pandemic.

The scale of violence against women is great and it comes in different and insidious forms such as domestic violence, sexual assault, rape, sexual harassment, stalking, female genital mutilation, forced marriage, child marriage, prostitution and trafficking.

There are many different types of costs to this: not least that failing to address violence against women including domestic violence costs money – an estimated €289 billion a year.

We know that men are also victims of domestic violence and sexual assault, and our focus here does not come at the expense of their protection and safety.

There are many different factors that need to be tackled and we need a whole of society response where we all play our part - not just a criminal justice response - to ensure that we confront this threat not just to women but to society, and that we ensure that victims of crime access justice and safety.

This document sets out what the Fianna Fáil party sees as needed across the:

•     supports and service provision, and

We need a zero-tolerance approach to violence against women and this will require all of us - as a society - to commit to change. Enough is enough.