North West MEP Pat the Cope Gallagher has called on the Government to reverse its decision to withdraw Ireland’s Resident Ambassador to the Vatican. Speaking last night in the European Parliament in Strasbourg, the Fianna Fáil MEP described the decision as “ill judged, wrong and improper”.

Mr. Gallagher said, “Religion plays a central role in international affairs and the Vatican offers a window to the rest of the world. In this context it would be remiss of me not to raise the recent decision by the Irish Government to withdraw Ireland’s resident Ambassador to the Holy See, which has been in place since 1929.

“I strongly believe that this was an ill-judged, wrong and improper decision by any objective test of international diplomacy.

“This decision leaves Ireland out of step with the rest of Europe, as the vast majority of EU Member States have resident Ambassadors in Rome.

“I call on the Irish Government, and in particular the Tánaiste and Minister for Foreign Affairs Éamon Gilmore to immediately reverse this decision – a decision opposed by the vast majority of the Irish people.” 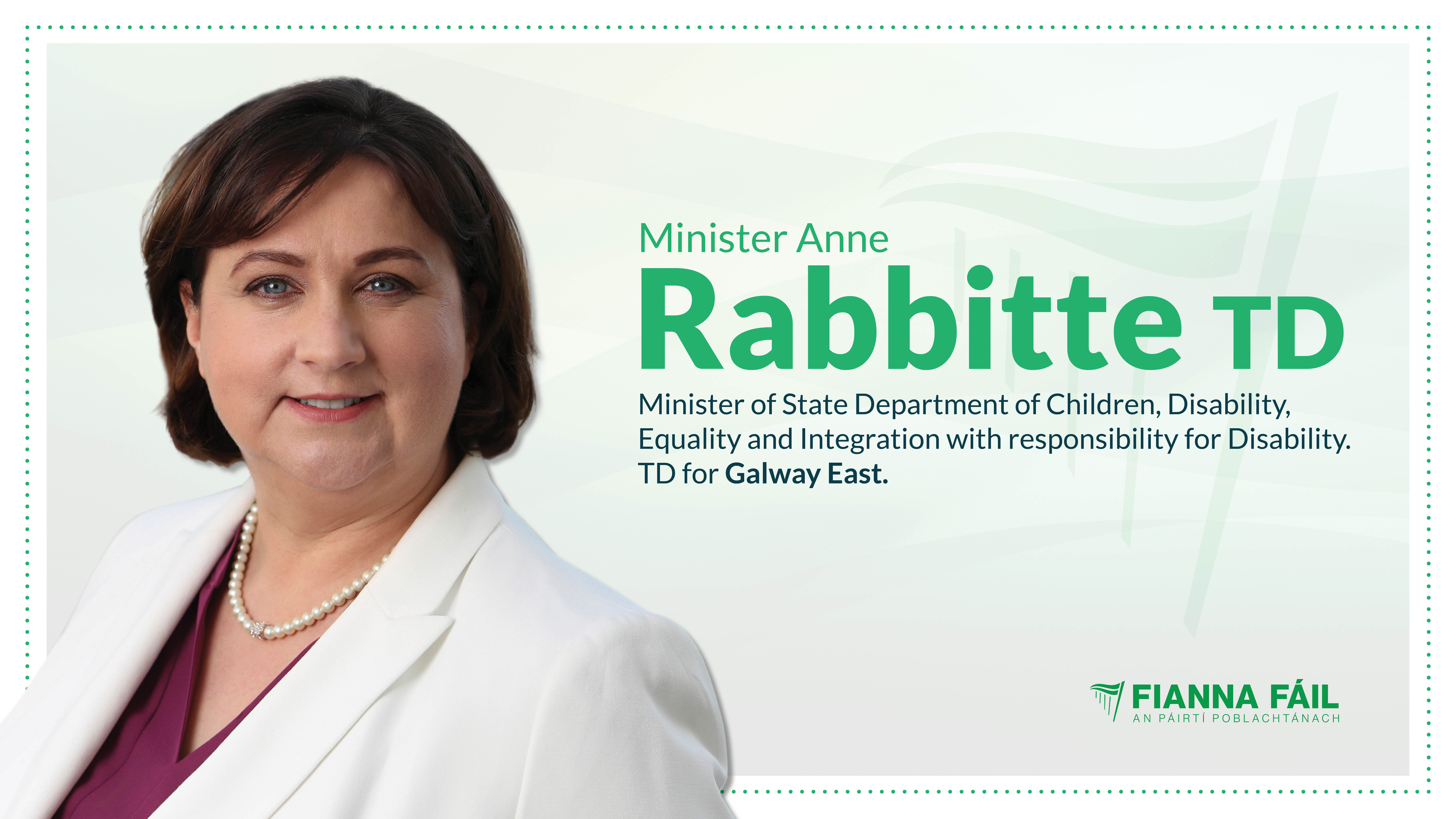