Fianna Fáil TD for Sligo-Leitrim Marc Mac Sharry has called on the government to provide additional funding or a supplementary budget for home care packages nationwide and especially in the CHO1 area which includes most of the Sligo, Leitrim, Donegal, and Roscommon constituency.

Recent figures obtained by Fianna Fáil show 533 on the waiting list for home care packages in CHO1. Nationwide 6, 048 people are on the same waiting list.

Deputy Mac Sharry explained, “I have had many families in my constituency contact me with great concern. There is a crisis in the provision of home care packages in Sligo-Leitrim. Fine Gael’s practice of bogus health budgeting has once again been exposed with increases they claimed would lead to more home care packages have only met remuneration obligations for home care providers following an industrial relations process – not increases in much needed home care.

Questioning the Taoiseach directly in the Dail, Deputy Mac Sharry said, “This is causing serious distress to the system and acute beds while serious suffering is being unnecessarily caused to patients and their families. This is being replicated nationwide with one such example being a 92-year-old man, who was admitted for just seven days to Sligo University Hospital, and had to remain for 70 days, having been approved for home help which could not be provided due to lack of resources.

“The Taoiseach and his Minister for Health must provide additional resources to the Community Health Organisation areas to ensure they have adequate funding to issue home care packages. For the next 4 months at least, anecdotal evidence suggests the system nationally is dependent on early recovery or the death of those in receipt of home care before new packages will be provided.  This situation is totally unacceptable. If necessary Government must immediately introduce a supplementary budget to address this crisis in the provision of home care packages throughout the country,” concluded Deputy Mac Sharry. 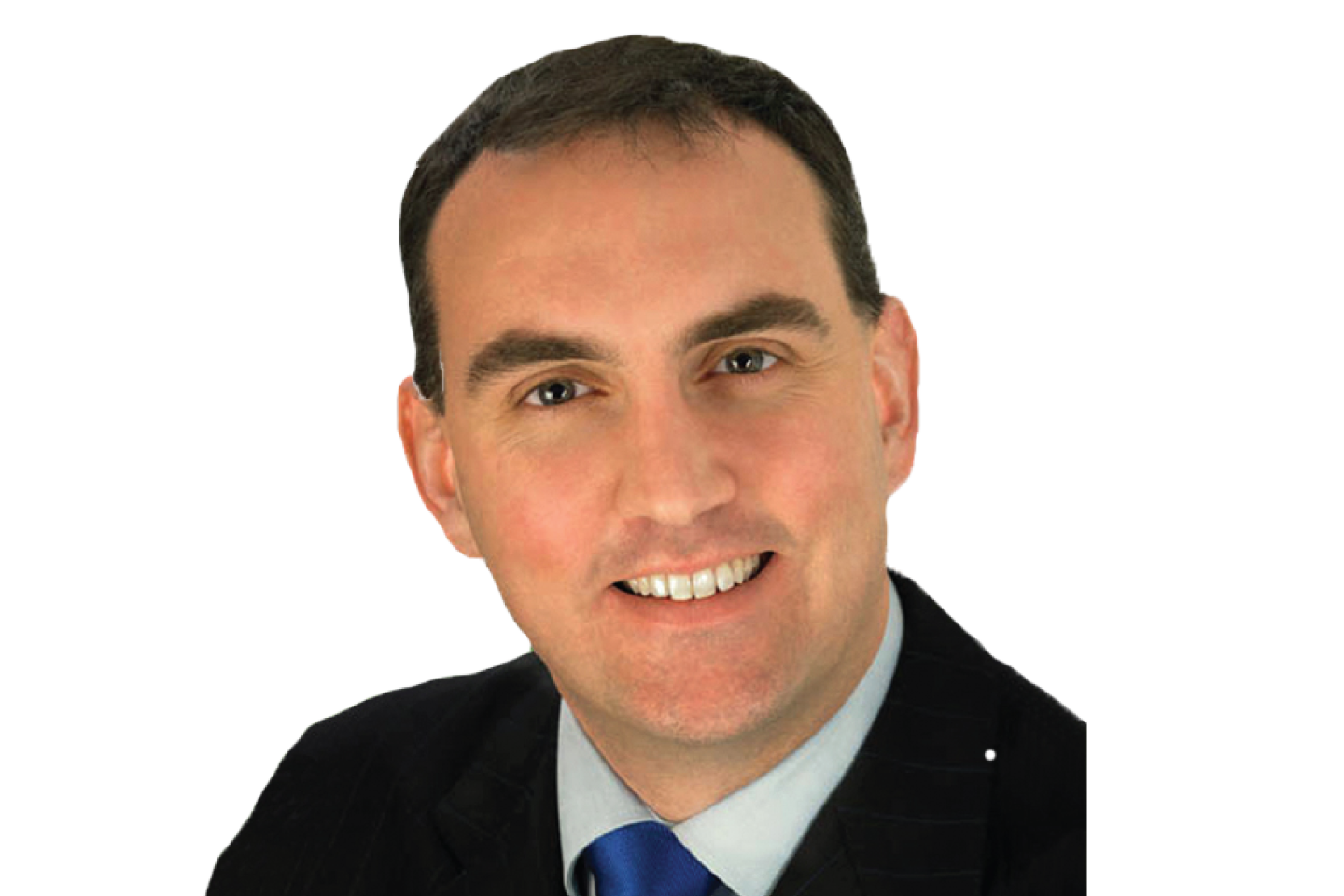