Fianna Fáil Finance Spokesperson, Michael McGrath has said that he is deeply disappointed by the decision of Ulster Bank to close 22 bank branches later this year.

“This decision will send shock waves throughout communities up and down the country; many of whom have seen other high street retail banks shut their doors in recent years.

“Ulster Bank has, in my opinion, taken the easy option, and not thought about the long term implications of the decision for their customers and the communities affected.

“Making decisions of this nature based on average number of daily customers ignores the strategic position bank branches play in communities.

“Personal and business customers need access to in-branch banking services to deal with requests that cannot be completed over the phone or online.

“Older people will be disproportionately impacted by the decision, as many prefer to go into their branch and deal with people rather than use online banking. Now they will have to travel further afield to do their day to day banking.

“With threats to the post office network in the offing, this is a very worrying development, and one which requires the Minister for Finance to consider how the State can attract additional players into the high street retail banking market to increase competition and access to services.

“Entire swathes of the country cannot be left without access to a bank branch. It’s unfair, and deeply debilitating to communities who rely so heavily on their services.

“Ulster Bank need to publish the rationale behind the move and explain to the people and businesses in the 22 communities affected how they expect to maintain services for them,” concluded McGrath. 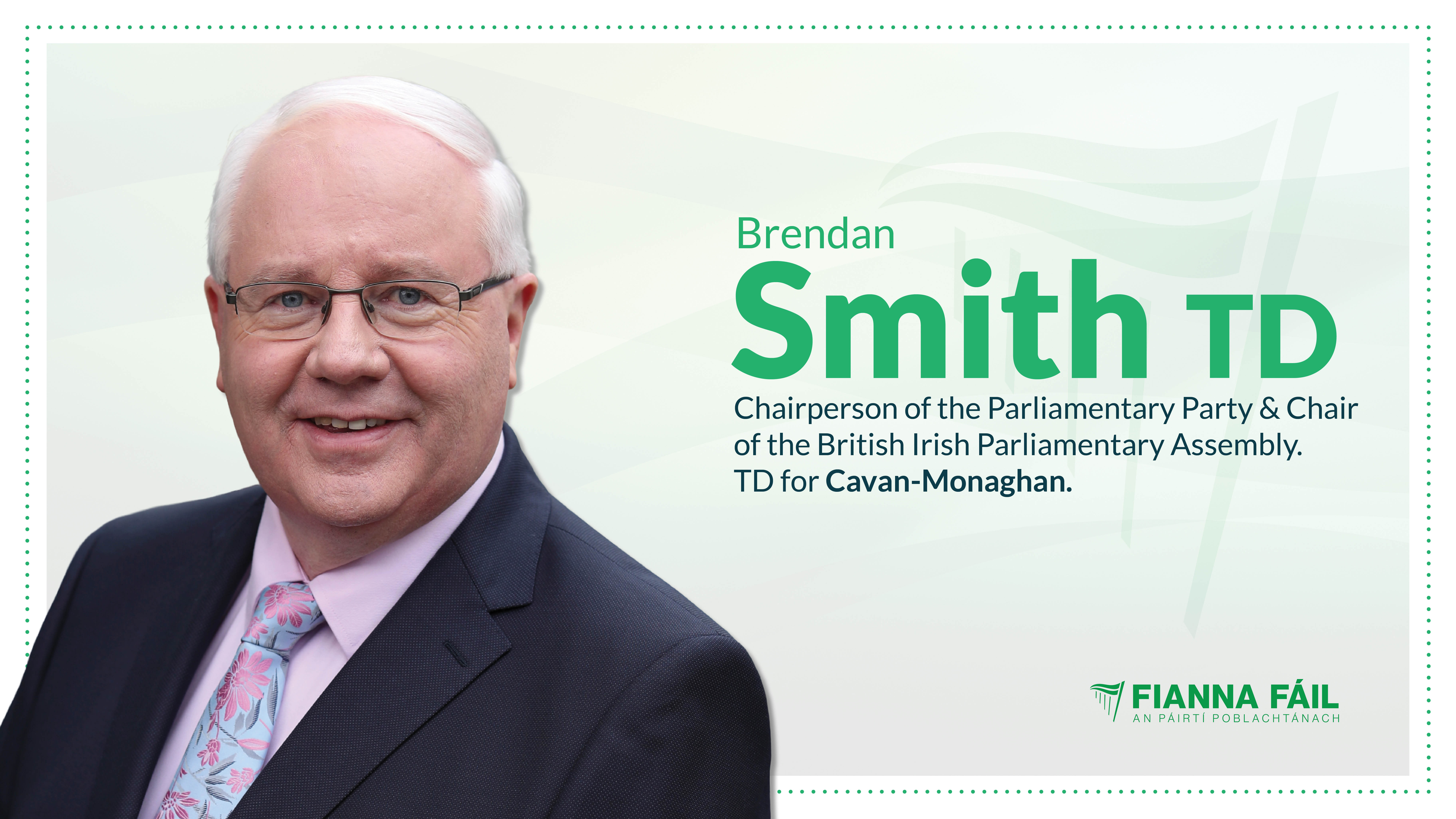