Fianna Fáil Health Spokesperson, Billy Kelleher TD has said that attempts by the Taoiseach to scapegoat GPs for ED overcrowding is yet another attempt to distract from his and his Government’s own failings.

“The Taoiseach’s commitment to FG PP members that GPs who refer their patients to Emergency Departments will be reviewed underscores his lack of understanding of the problems in the health service.

“GPs refer patients to Emergency Departments because they believe it’s in the best interests of the patient. To say otherwise is an insult to the professionalism of thousands of hard working family doctors in the country.

“He is trying to pass the buck for failings in the health service and ignore the reality of chronic underfunding.

“Access to diagnostic equipment such as X-rays and MRI scanners on a seven day basis could help reduce referrals to EDs.

“There are also complex medico-legal issues at play and GPs want to ensure that their patients get the best clinical treatment possible.

“The Taoiseach must recognise that with so many patients in need of treatment on long waiting lists, they end up presenting to their GPs more often and with worsening conditions.

“There is only so much a GP can do, and he or she will have no choice but to refer to the Emergency Departments.

“It’s amazing that when he was Minister for Health, the Taoiseach did not tackle the overcrowding in EDs, the growing waiting lists or the underfunding of primary care, yet he now again attempts to comment from the side-lines rather than do anything about it,” concluded Kelleher.

FF Leader calls on Taoiseach to clarify his comments in Madrid 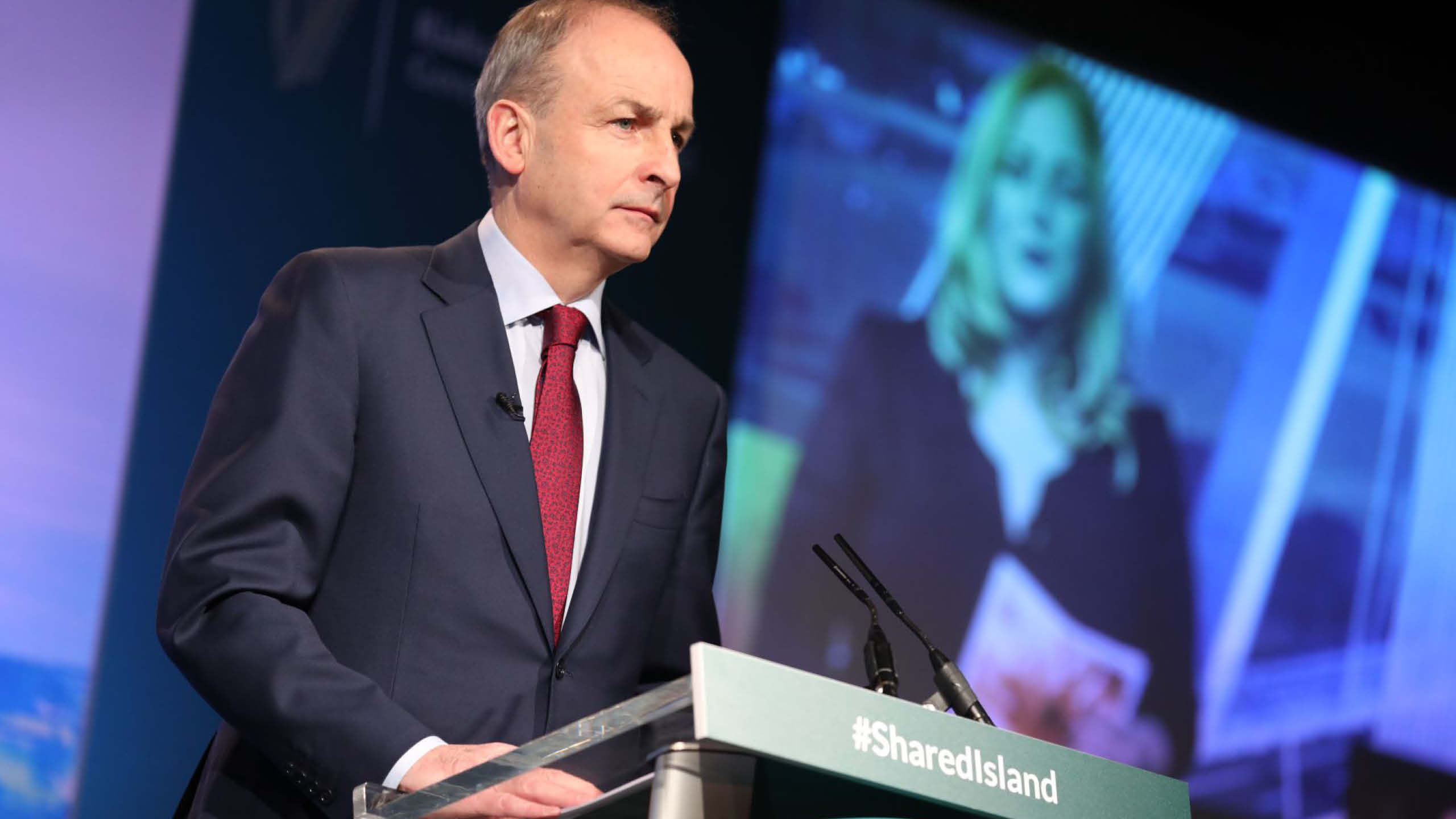