Thomas Byrne TD on the anniversary of Minister for Education Donagh O’Malley’s announcement of free post-primary education in 1966.

It was on a Saturday evening, fifty years ago today, that Donogh O’Malley unexpectedly announced his plan for universal free post-primary education for all children, in a speech delivered to the National Union of Journalists in Dun Laoghaire.

Outside observers of Irish Education are frequently struck by the scale and pace of increased participation and progression in education since this time, which, within the space of a single generation has been dramatic and truly extraordinary. We owe this progress, in no small part, to this decision taken by a visionary generation of leaders which included Donagh O’Malley, Patrick Hillary and Seán Lemass, not to mentioned dedicated public servants like Ken Whittaker.

At second level we have gone from a system which was effectively closed to large sections of society to one where we now have universal access and a high level of school completion. Early school leaving presently stands at about 11% which compares favourably to the EU-27 and EU-15 averages of 14% and 16% respectively.

However, just like in any modern society, we do not have an ideal education system and we face many challenging issues.

While the reforms of the Irish education system since O’Malley’s time have been expansive, there are still many communities who are not fully participating in the benefits of education. There are also still too many children with disabilities and special needs who are not being given the resources and support to fully engage in their education.

As a society we have to remain cognisant that our education system can act as a barrier as well as a spur of social mobility. The education system can be a site for addressing and alleviating the causes of social exclusion, promoting good citizenship, enriching culture and underpinning economic development. Or it can be a venue for exacerbating social problems.

This is why I believe that reducing school failure and improving educational outcomes for disadvantaged pupils has to be a key priority in the education policy agenda.

Perhaps the greatest challenge we face as a society will be to ensure that a wider section of our communities more fully reap the benefits of our education system. Education disadvantage can be seen in the distance we still have to travel to remove barriers to attainment in higher and further education. The shocking statistics released by the HEA last year, that only 15% of young people from Dublin 17 and Dublin 10 progressed to third level, while 99% of young people in Dublin 6 did so, starkly and singularly revealed this disparity.

Such education inequality is a complex, multifaceted phenomenon which requires rounded solutions involving both the higher and further education sectors. However more especially, it has to involve earlier policy interventions at secondary, primary and early education levels.

In the past, we had a tendency to focus our policies on particular manifestations of education disadvantage in isolation. The policy response to expanding third level education in 1996, for example, was the removal of tuition fees, which on its own has not been sufficient in narrowing the social class differential in higher education. Even when students from ‘non-traditional backgrounds’ access third level, there is strong evidence than they are not succeeding in large enough numbers with continually high non-progression rates, especially in Level 6 and 7 programmes.

Investment at all levels of education is required to fundamentally impact education disadvantage.
At primary level, this can be done by easing pressure on massively overburdened classrooms, revitalising small rural and urban schools, restoring school leadership, fixing school infrastructure and by reducing and eventually eliminating the need for parents and guardians of pupils to pay voluntary contributions to keep the school gates open. Increasing the provision of SNAs and Resource Teaching Hours to all schools, while reforming the inequitable system of assessment and allocation is urgently required.

At second level, the careers information and guidance to young people has deteriorated severely in recent years due to the removal of the ex-quota guidance provision, resulting in a 51% reduction in one-on-one counselling supports. Young people who lack a family history of high education achievement are at particularly high risk of making poor choices that they regret later, and from which it is difficult to escape. The loss of guidance services, particularly in working class schools where parental contributions and school fees are not available to replace the lost counsellors, have left a disjointed and inequitable access to guidance at second level and colleges of further education. I strongly believe that we need to restore the ex-quota provision of guidance counsellors to schools as a matter of priority.

Recent ESRI reports confirm that DEIS and School Completion Programmes have been extremely effective in narrowing the gap between disadvantaged students and those from more privileged backgrounds. While the DEIS programme has been a vital policy tool for combating education disadvantage, the programme is becoming increasingly less relevant, as new schools have not been given the opportunity to apply to the scheme in recent years. Similarly the School Completion Programme, first introduced by the Fianna Fáil Government in 2002, has been identified as a model of best practice by the EU and the OECD as a targeted programme that increases retention rates in schools. However administration of the programme in the Department of Children has been a mistake and community services experienced 5% year-on-year reductions in resources since 2012, which has meant that many interventions, such a summer programmes, are now not available for children from disadvantage circumstances. Any reasonable education policy must commit more resources to both DEIS and the School Completion Programmes.

Finally, the Further Education sector has not been given the attention it deserves or requires to provide high quality, career focused training. In Ireland, there is a suspicion that FE learners are of lesser ability, which is a prejudice that we all need to work to overcome as a priority.

To progress and develop as a country, we need strong communities built around the values of visionaries like Donogh O’Malley, Patrick Hillary and Seán Lemass. Despite having limited means, previous generations in this country found the money to invest in education. They reckoned that both individually, and as a country, we could not afford to do otherwise. We should remember that we have always prioritised investment in education and we will need to continue to do so if we’re to have an inclusive, merit-based and quality system of education. 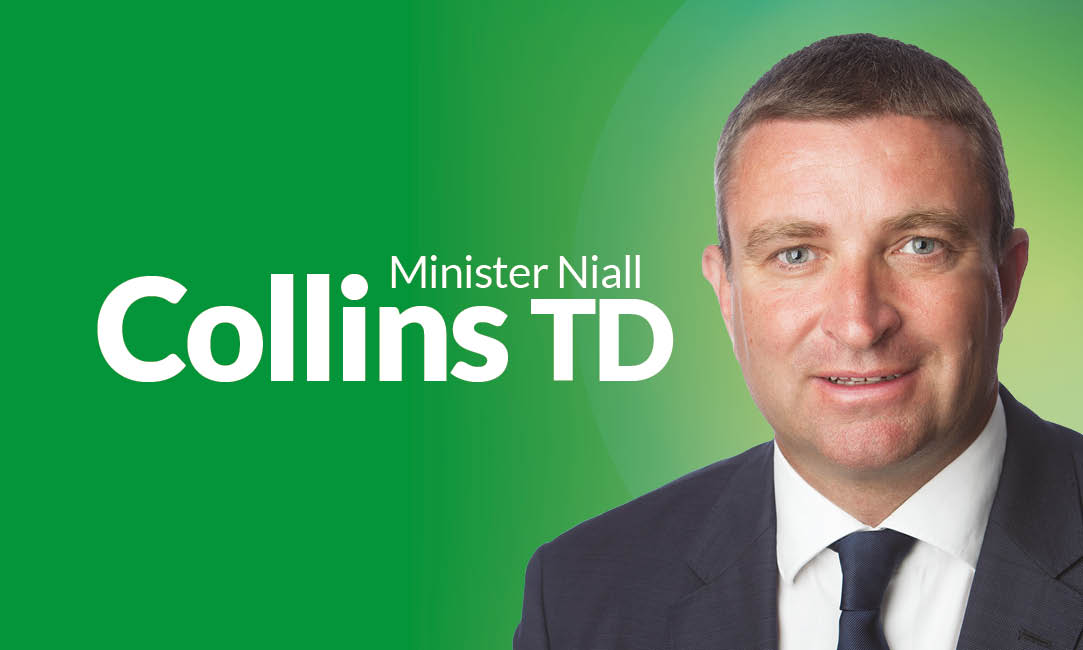