Local Fianna Fáil TD and Spokesperson for Dublin, John Lahart TD has commended the work of Gardaí as part of an operation to arrest the armed suspect at the centre of a series of dangerous incidents across Tallaght, Dublin South West earlier today.

According to reports at least five Gardaí, roughly ten patrol cars and armed response units were on the scene at Citywest to arrest the man following a number of incidents over an eight-hour period.

Commenting on the suspect’s arrest, Deputy Lahart said, “Today’s events have been frightening for all those living in and around Dublin West, and particularly for residents in Tallaght.

“While the exact detail of each incident unfolds as Gardaí begin their investigation, I commend the work of each the members of An Garda Síochana that were involved in today’s successful operation.

“I am relieved that there was no loss of life or major injury and that the armed suspect involved is now in Garda custody.

He concluded, “The good work of local Gardaí in keeping the public safe and protected from any arm should never been overlooked.” 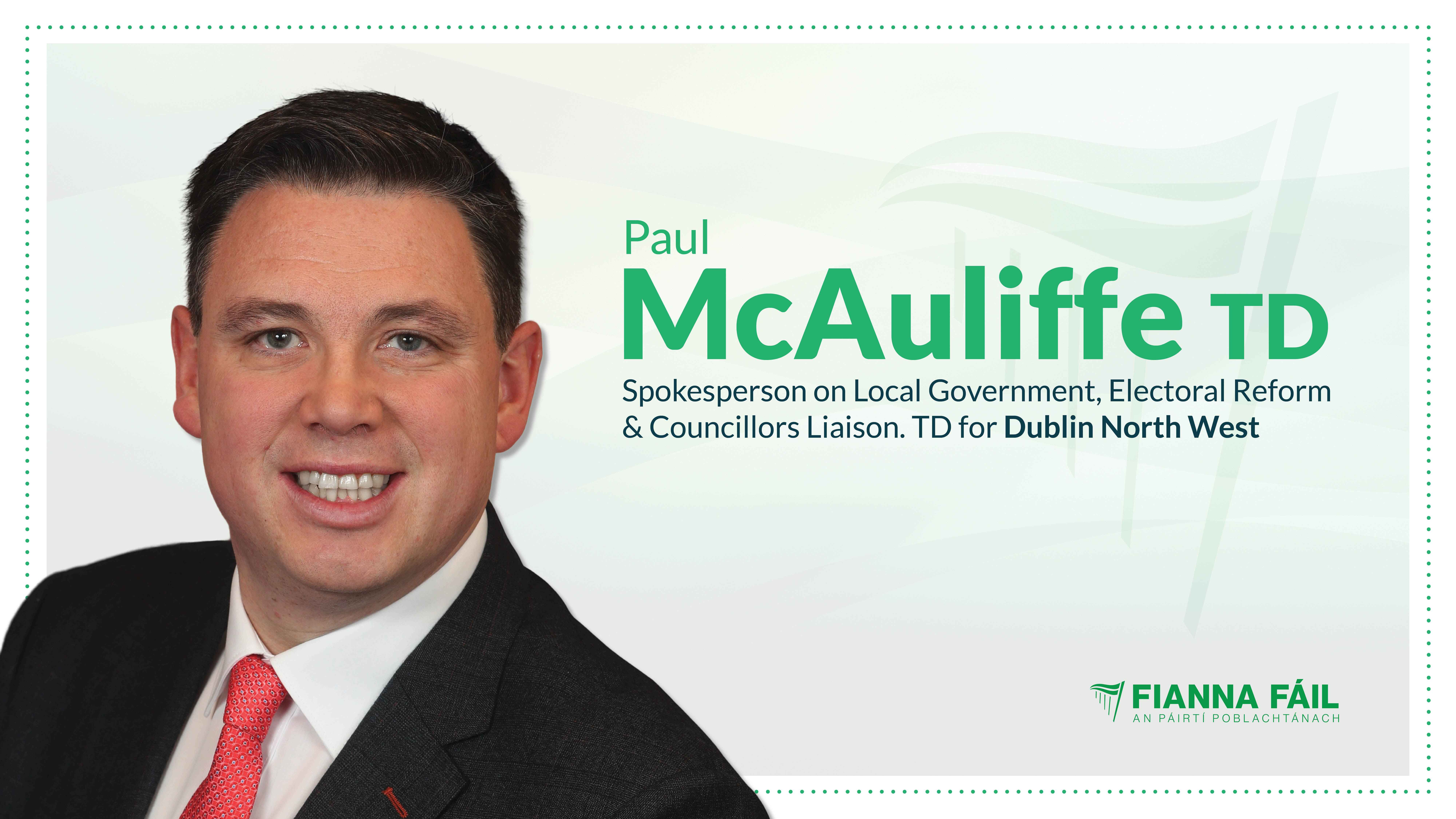