I thank Deputy Michael McGrath for bringing forward this motion which deals with a very serious issue for people throughout the country. It is an issue that is brought to our attention every day. As the Deputy highlighted, the latest mortgage arrears figures published by the Central Bank show a further increase in the number of arrears cases, with 142,118 family home loans in arrears as of 31 March this year. This begs the question as to what action the Government has taken to address the problem.

Mr David Hall of the Irish Mortgage Holders’ Organisation is of the view that the figures point to a complete lack of action on the Government’s part. He has offered as evidence the fact that only 144 split mortgages have been given out in the whole country. He has further observed that the number of people in arrears, particularly long-term arrears, is on the rise, which should worry us all. He has also pointed out that the bank’s preferred method, the term extension, offers little solace to distressed homeowners. A term extension is fine if one is very young, he has remarked, but for most people, it is simply a case of delaying payments. The problem is that not all of the supposed solutions are available to everybody. Instead, it is a case of the banks choosing the solutions that suit them.

There seems to be some surprise that the figures were quite so bad, with the number in arrears for more than one year at well over 50,000. The Irish Times of 22 June pointed out that the number of home loans in arrears for 90 days or more had risen to 12.3% in the first quarter of the year. The Free Legal Advice Centres, FLAC, have expressed the view that the Government has failed distressed borrowers and is more concerned with protecting the State’s banks. It has further stated there are 95,000 households in very serious difficulties, which equates to hundreds of thousands of people. In other words, this is not merely a debt problem but also a major housing issue.

The Central Bank must have a more significant role in the matter of property repossessions. We are calling for the code of conduct on mortgage arrears to be revised and, in particular, for the 12-month moratorium on repossession proceedings for mortgage holders who have entered the mortgage arrears resolution process to be reinstated. We also call on the Central Bank to require that banks record all calls with borrowers and allow Central Bank staff to access these recordings randomly to check for any incident of harassment or following a specific complaint.

The current level of mortgages in arrears for over 90 days amounts to a sum of €1.8 billion owing to financial institutions. The former head of lending with Danske Bank, Mr Fran Dalton, has highlighted some of the problems with one of the commonly discussed options for people struggling with debt, namely, the split mortgage. In the case of a mortgage of €400,000, for example, of which €180,000 is parked, the borrower might well be able to service the remainder of €220,000. If, however, the parked portion of €180,000 continues to accrue interest at, say, 4%, after 25 years it will have grown to €400,000. This will put the person back at square one, except that he or she is now older and has very few options.

The implications for people’s health arising from the stress of unsustainable debt are very serious. I read an article recently about a woman who had been in business for ten years when she was diagnosed by her GP as being out of her mind with stress and anxiety. As we know, the self-employed have always had a bad time dealing with banks. This particular individual had a personal loan and a car loan and also a bill from Revenue for some €26,000. She received calls from the bank every day in which her weekly expenses were worked through line by line. The story had a good ending in that she restarted her business and is now on a decent salary, but her final comments were interesting. She said all she wanted from the bank was time, which would have allowed her to avoid defaulting. The problem, she said, was that she did not owe enough and the bank was, therefore, absolutely merciless in its treatment of her.

The Governor of the Central Bank, Mr Patrick Honohan, said at the weekend that he expected there would be repossessions by Irish banks of buy-to-let properties where the mortgage was in arrears, but he hoped there would be very few repossessions of owner-occupied family homes. In an interview on RTE Radio 1 Mr Honohan said temporary solutions such as only repaying the interest part of the loan would not do the trick for a large number of people in arrears. It was clear, he said, that there would have to be more fundamental and sustainable approaches. The Central Bank has given banks a timetable to meet in tackling arrears, with the first target being to provide solutions for 20% of such customers by the end of June. Last week, however, Ulster Bank stated it was prepared to take legal action against borrowers not servicing their mortgages.

Fianna Fáil’s position is that keeping people in their family home, in so far as it is practical to do so, makes for good social policy and also makes sound financial sense. 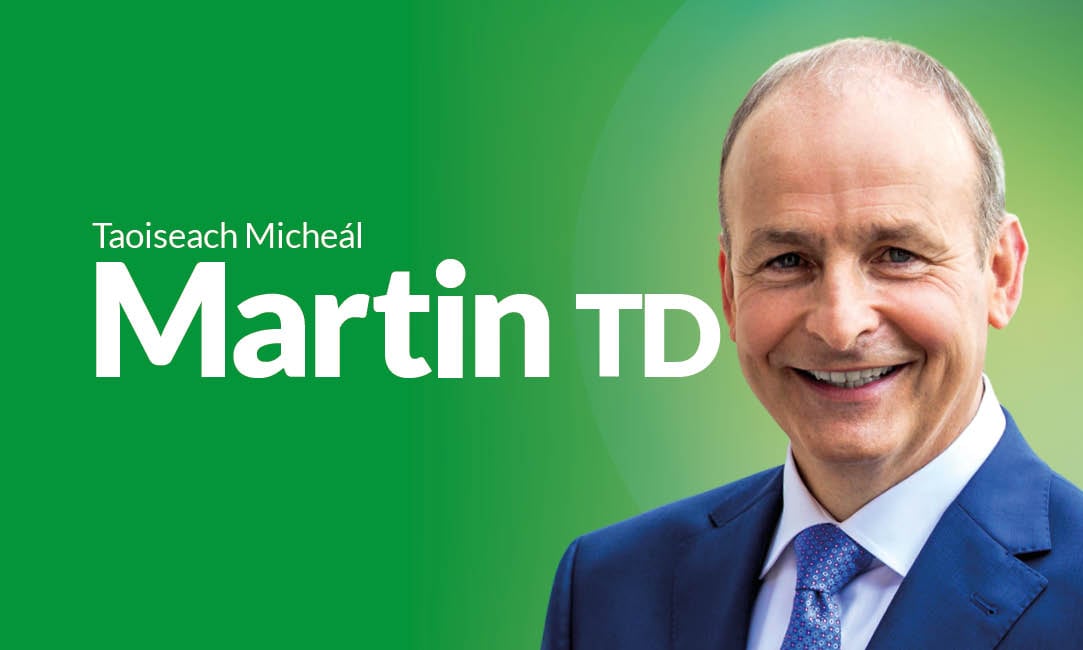