New legislation introduced by Fianna Fáil Senator Robbie Gallagher aimed at increasing rights for businesses who wish to buy out the freehold of their property has passed a significant hurdle in the Seanad.

The amendment to the Landlord and Tenant (Ground Rents) (No 2) Act 1978 will enable a tenant under certain prescribed conditions the opportunity to buy out the freehold of their premises.

The Bill has now passed through all stages in the Seanad and will go before the Dáil for approval.

Senator Gallagher commented, “The purpose of this Bill is to deal with a serious issue which directly affects a number of businesses on the west side of Main Street Carrickmacross and many other towns and cities right across Ireland. The Bill seeks to allow businesses who rent out their premises to buy out their freehold if they so choose to do so. A Supreme Court ruling made in 2012 had prevented them from doing so.

“The Bill was before the Seanad earlier this week and the Government has consented to allowing the Bill to progress to the Dáil for approval. The Government has indicated that amendments may be necessary to make the Bill constitutionally sound, and Fianna Fáil is willing to work with all party’s to achieve this.

“The Bill will now go before the Dáil for amendment and approval and I hope further progress can be made without any unnecessary delays,” concluded Senator Gallagher. 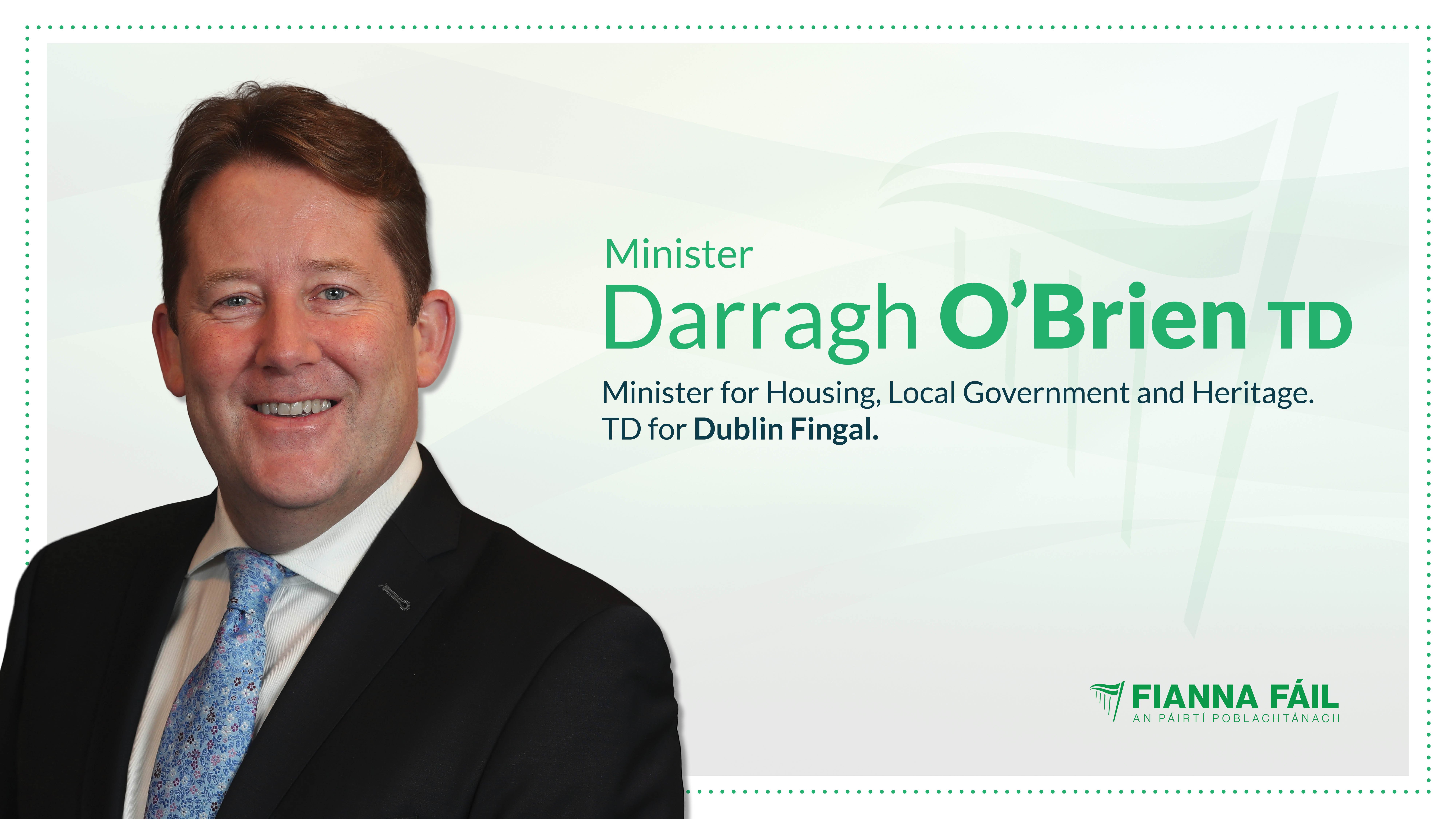