Fianna Fáil Senator Jennifer Murnane O’Connor has called on Minister for Health Simon Harris to spell out when exactly a new school building will be made available for Holy Angels School in Carlow.

Senator Murnane O’Connor made the comments after obtaining new information from the HSE which shows that it will make lands at Kelvin Grove available to Holy Angels School for the construction of a new school building.

Senator Murnane O’Connor said, “Holy Angels have been looking for a new school building for many years. The Government has put it on the long-finger and the children using the school have suffered since then. The current school is housed in prefabs and there simply isn’t enough space. The facilities aren’t up to standard and it’s unfair that children have to endure such poor conditions.

“Minister Harris needs to set out a detailed delivery plan for the new school building. Holy Angles can’t wait any longer as the current conditions in the school simply aren’t good enough. We now have a perfectly good site for the new school, all we need now is for the Government to be pro-active on the issue and get the project moving towards the construction stage,” concluded Senator Murnane O’Connor. 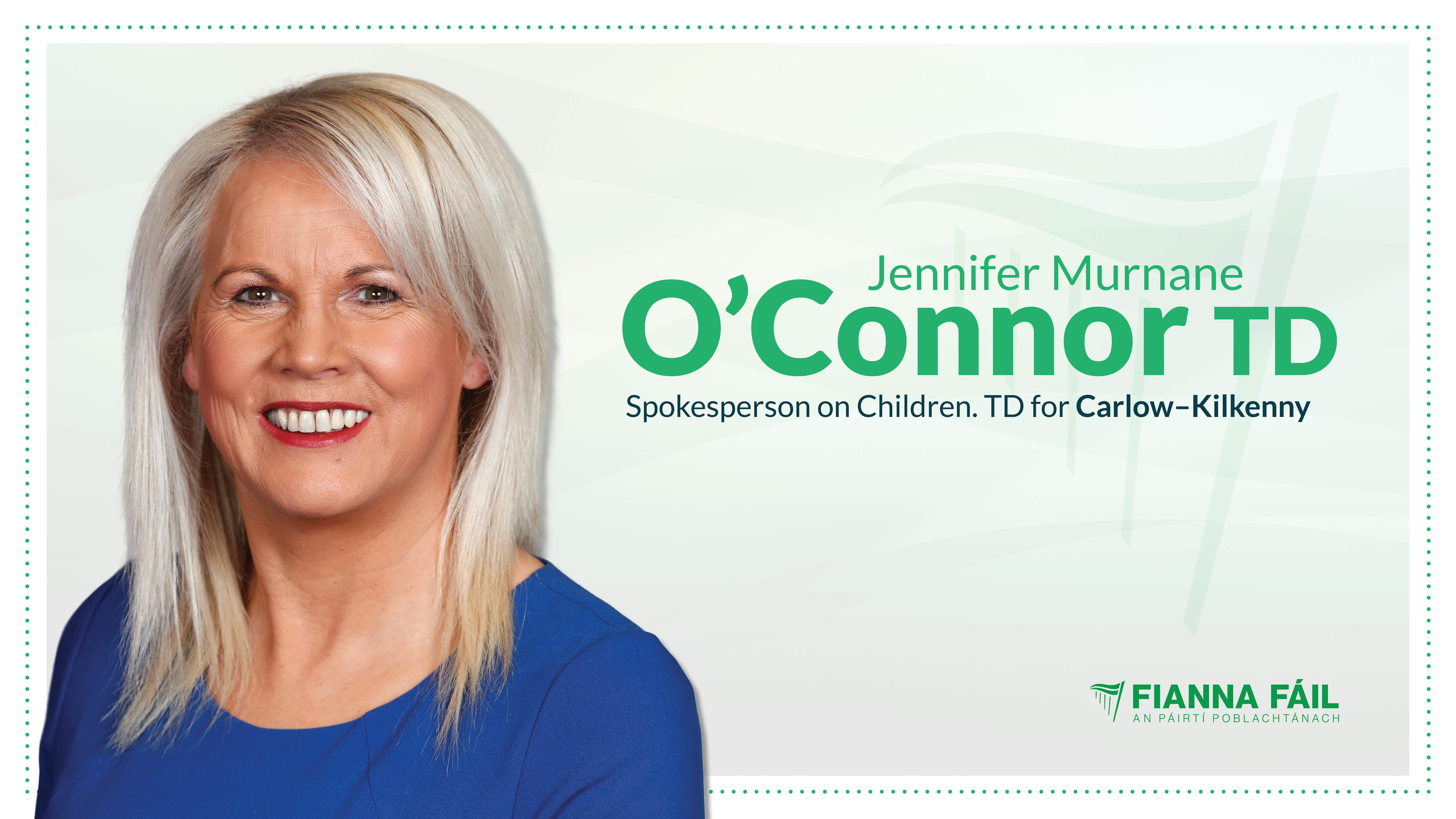 FF calls for extension to deadline for special needs supports

Naughten must spell out his plans for the post office network