Fianna Fáil Spokesperson for Foreign Affairs and Trade, Darragh O’Brien TD has expressed his solidarity with the people of Manchester and described last night’s act of terrorism carried out at an event in Manchester Arena as a despicable attack on innocents.

“I wish to extend my deepest sympathies to the families and loved ones of those who lost their lives, and those who were injured, in last night’s reprehensible attack in Manchester.

“While details continue to emerge this morning, all those who watch and listen to these details will struggle to comprehend the reckless evil behind the attack. To deliberately target and kill innocent young children is beyond comprehension.

“We express our deepest sympathy and solidarity with the people of Manchester as they try to deal with this devastation. ” 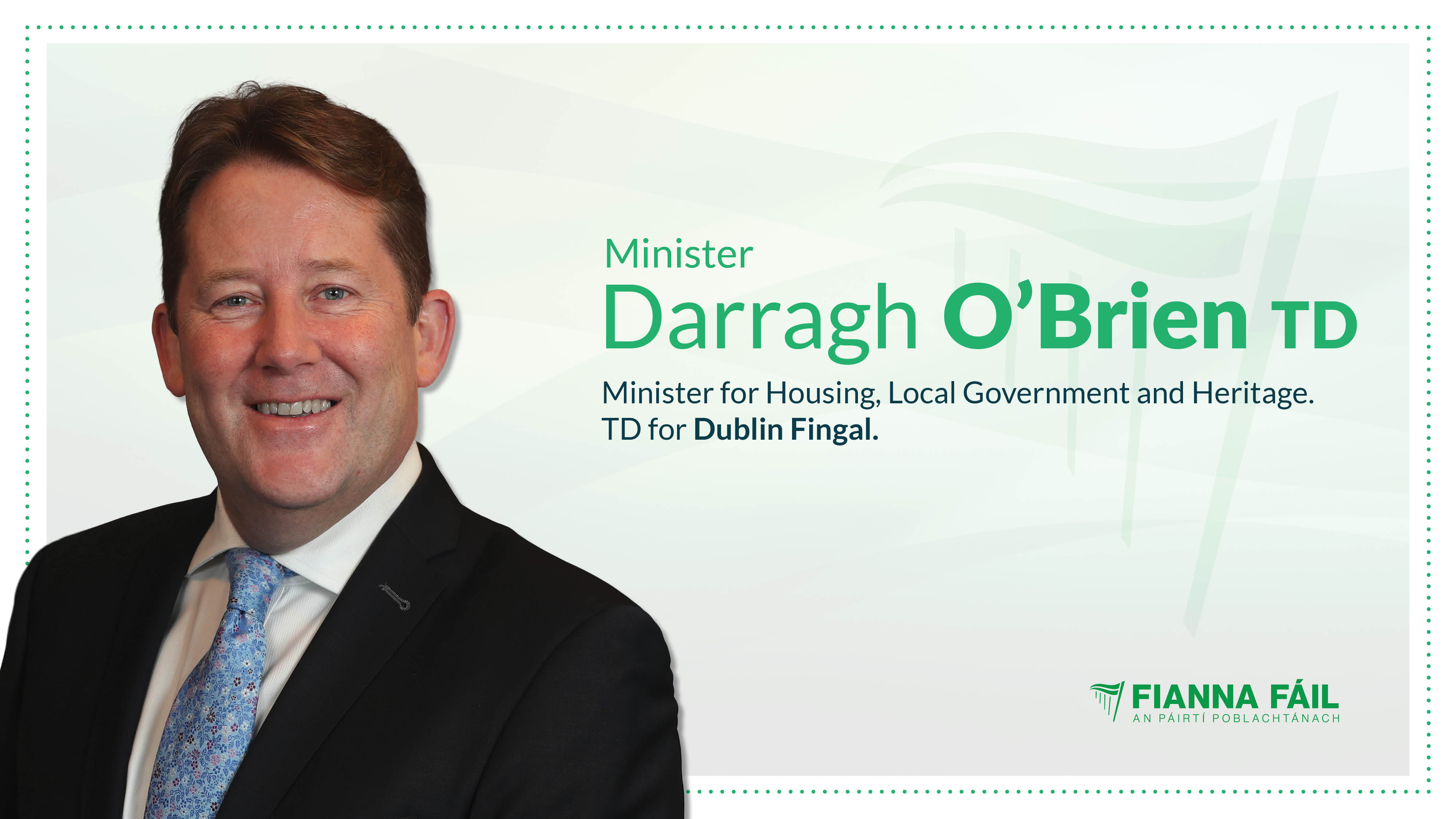