Fianna Fáil Spokesperson on Arts & Culture Niamh Smyth has described Mícheál Ó Súilleabháin as a cultural icon, composer and exceptional musician.  She has been paying tribute to the Tipperary man following his death.

Deputy Smyth commented, “I was deeply saddened to hear of the death of Mícheál Ó Súilleabháin this morning.  He was a truly talented composer, teacher, musician and arranger and his legacy will live on through the music he has left behind and the students and musicians he has inspired.

“He was a pioneering force in Irish music, combining traditional and classical forms and creating a unique new sound.  He was driven by passion and a love for his art, and this was passed on to his students and those who worked with him.

“Mícheál has left an indelible mark on the Irish and global music landscape, not only through his inspirational compositions, but also through his championing of Irish culture in the contemporary era.  We have lost a true icon but his contribution to music and the arts will remain for decades to come.

Smyth calls for commitment on future of RTE Orchestras

Galway 2020 should leave lasting legacy in the city- Smyth 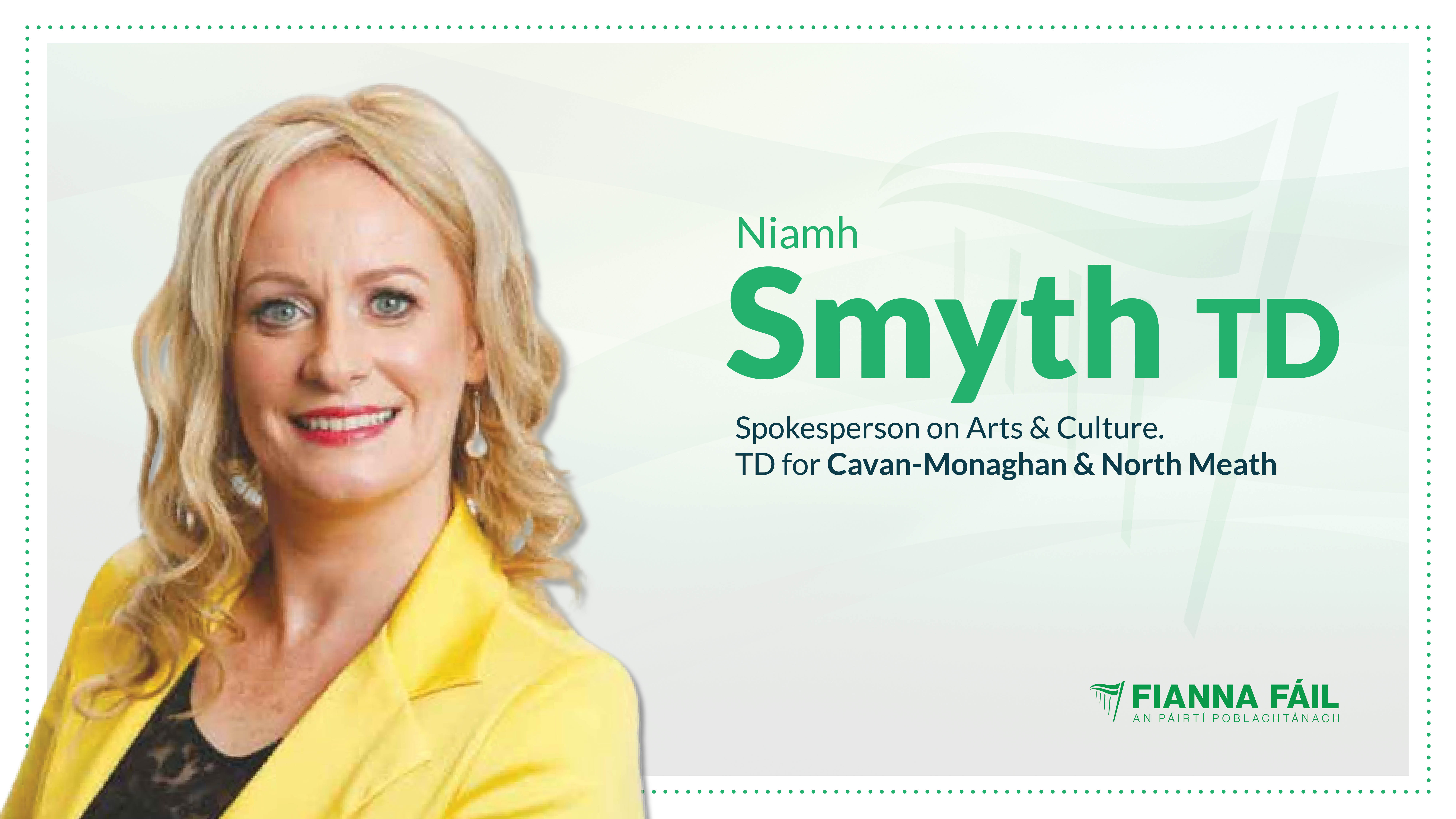