Fianna Fáil Spokesperson on Agriculture, Food and Community Affairs, Éamon Ó Cuív, has called on the Government to reveal when a review to the cuts in Community Employment (CE) schemes will be announced.

Speaking during Leaders’ Questions this week, Deputy Ó Cuív asked the Tánaiste about the Government’s proposed cuts to the CE schemes and if a review on that decision has been made.

Deputy Ó Cuív commented: “While the Government made a big deal out of not cutting the headline rate of social welfare payments, they made sharp and deep cuts in a raft of schemes that are very important to people, including the fuel allowance, family income supplement, community employment, Tús, jobseeker’s benefit and child benefit. For some reason, the Minister for Social Protection always seems to target women for her cuts.

“The Minister announced significant cutbacks of two thirds in the materials and training grants for the 22,000 people on CE schemes, targeting a saving of €36 million.  However, as a result of the backlash against this measure, she announced a review which we understand has been completed for some considerable time.  I understand letters have been sent to some community employment providers informing them that their materials and training grants will be cut by between 30% and 40%. If this is the case it is another attack on the unemployed and those who are actively seeking work.

“In my time as Minister for Social Protection, I introduced the Tús scheme, which provided 5,000 working opportunities for those who were unemployed for over a year. This should have been expanded rather than cut.

“It seems to me that the Minister looks on the unemployed as a burden when they should be treated as a resource. Unemployed people should be given an opportunity to rejoin the workforce and the CE scheme and Tús are ways of providing this and giving hope to the 450,000 people in the country who are without work.

“People depend on these schemes and the Minister should have enough respect for the 22,000 people on the CE scheme to inform them of what their future holds.”

Revised Code of Conduct on Mortgage Arrears must not dilute rights 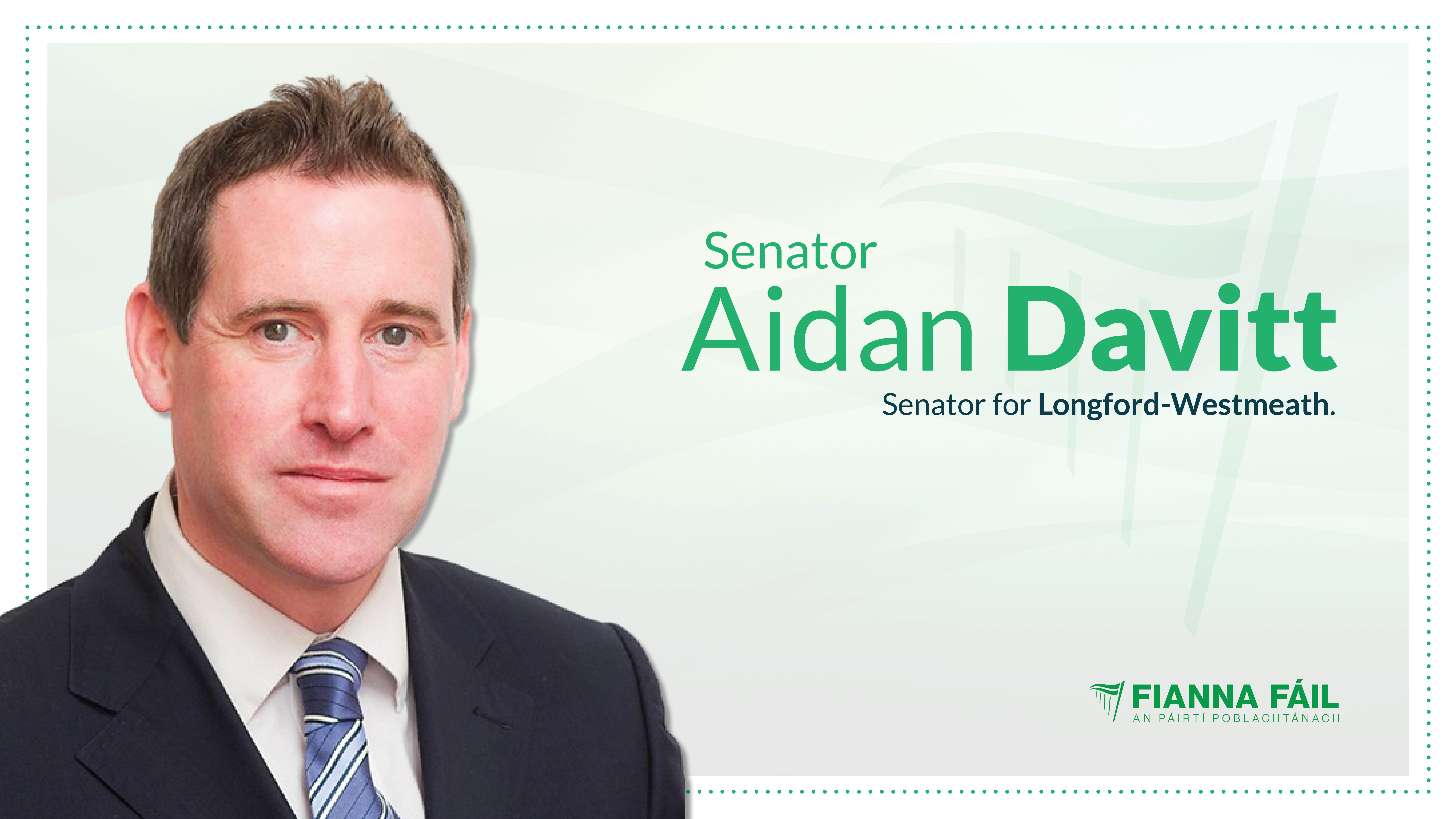