Fianna Fáil Spokesperson on Environment, Barry Cowen TD, has warned that proposed changes to the Part V of the Planning Act will exacerbate the social housing crisis in the country.

Deputy Cowen said proposed changes to the 2000 Planning Act, which would see a 50% cut in the amount of social housing in new developments and the removal of local authority flexibility in the options available to them, will only add to the problem where over 90,000 people nationwide remain on social housing waiting lists.

He commented: “Plans by the Government to change the Part V provision in the Planning Act will do nothing to tackle the social housing crisis, in fact it will exacerbate it.

“By removing the obligation on developers to set aside 20% of new developments for social housing as directed by the local authority, it makes a bad situation a lot worse. In Ireland there are over 90,000 people on social housing waiting lists; house prices in Dublin alone have gone up 25% in one year, there is a profound housing crisis in the capital and in cities across the country.  We need strong measures to directly tackle this, reducing the rate to just 10% is a step backwards.

“Instead of seeking to copper fasten Part V of the Planning Act 2000, Minister Alan Kelly is seeking to add to the crisis by cutting in half the provision for social housing in all new housing developments. This is diluting any attempts to address the crisis and risks undermining the role of local authorities in deciding what is appropriate for their area.

“As the property market recovers, Part V will begin to yield results again. While private developers may welcome this new Government initiative, it does nothing to address the real crisis.

“Earlier this year, Fianna Fáil launched a National Housing Policy which would increase the housing stock, boost job creation and speed up the transfer of vacant NAMA units for social housing. No one is saying there are easy answers to the housing crisis but there are a number of immediate measures that can be taken to ease the crisis.

“Fianna Fáil is proposing that Part V teams be established in county and city councils to ensure that 20% of all new development is used for social housing. NAMA transfer units would help cut through the bureaucratic problems developers face in dealing with councils by providing a one stop shop for them while it would also allow councils to easily share best practice. The policy also proposes that €1 billion be set aside from the Strategic Investment Fund for a new housing building programme that will ensure the land from Part V does not go to waste

“I am calling on Minister Kelly to revise the proposed changes to Part V and take into account the effect it will have on the social housing crisis.”

Dáil Speech by Michael P. Kitt on Housing and Homelessness 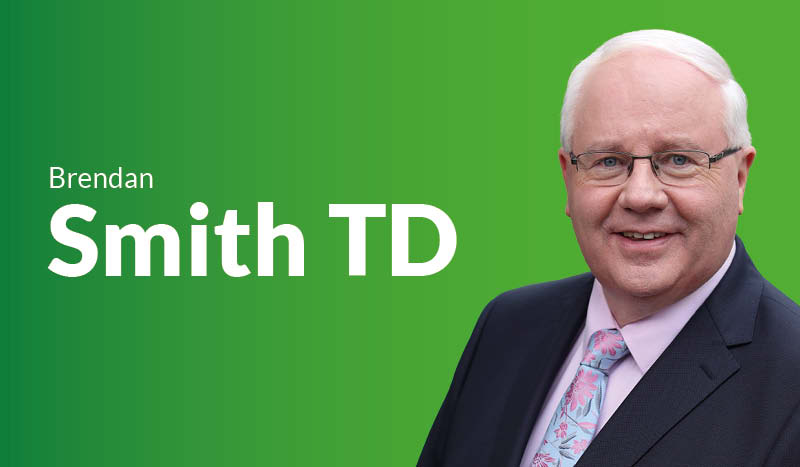