Fianna Fáil Spokesperson on Education & Skills Thomas Byrne has put forward proposals for the radical expansion of the current apprenticeship model, which would see roles offered in the Dáil and Seanad. Deputy Byrne says the Oireachtas could offer apprenticeships in the areas of parliamentary affairs, public administration and political communications.

He explained, “Traditional apprenticeship schemes have been hugely successful in providing students with high quality skills across a range of trades, which opens up employment opportunities both here and abroad. However, the current range of apprenticeship is limited and needs to be expanded to include administrative, secretarial and office-based roles.

“The Dáil and Seanad can provide a unique and specialised learning environment for people wishing to pursue a career in public service. The Apprenticeship Council recently called for ideas for new training initiatives and an apprenticeship scheme in the Oireachtas will not only widen opportunities for people wishing to pursue alternative apprenticeships, it opens up a new pool of potential talent, which up until now remained untapped.

“I have written to the Ceann Comhairle to recommend that the Houses of the Oireachtas adopt a similar apprenticeship scheme to that which is currently run in the House of Commons in the UK, and which has proven to be extremely successful. Solas and the Apprenticeship Council are open to this idea and I believe it should be seriously considered.

“We already have an internship programme for MA students at Dublin Institute of Technology, but we must explore other opportunities for people who would like to work in Leinster House, but do not hold a third level qualification.

“I believe an apprenticeship programme for positions in the Houses of the Oireachtas would have a transformative affect, not only on the apprentices themselves within the parliament itself. It will open up access to people who are currently under-represented across the two Houses and it will boost the prestige of the apprenticeship system. I am hopeful that this is the beginning of an engagement process which will see the apprenticeship structure expanded, strengthened and revitalised”. 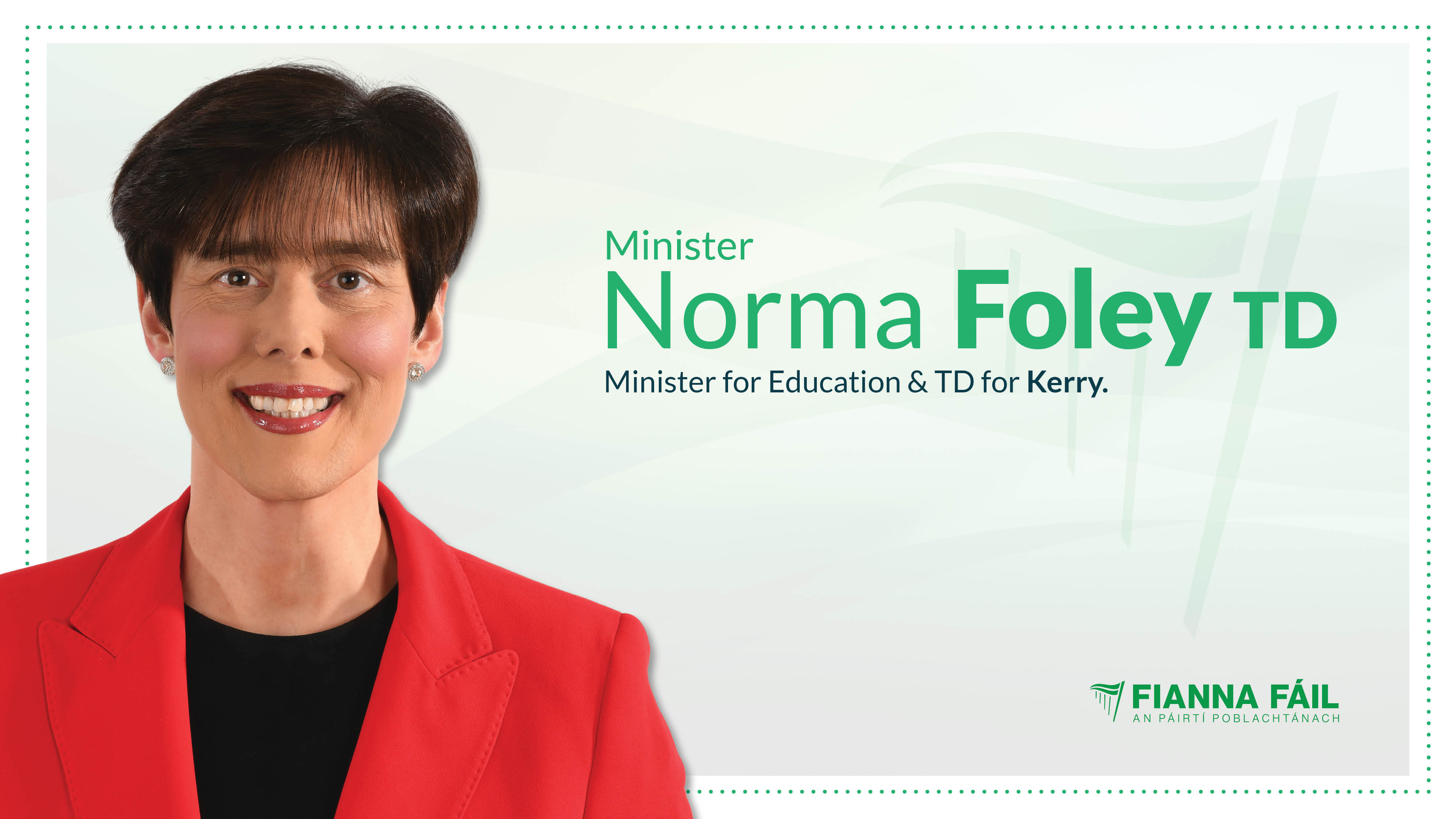