Fianna Fáil General Election candidate for Louth Cllr Declan Breathnach has called on the Government to commit to the Narrow Water Bridge project.

The Dáil candidate says the project is vital for supporting economic growth in the border region and integration between communities on both sides of the border.

“I have been a long term supporter of the Narrow Water Bridge project. Just this week I raised the issue at a Memorandum of Understanding Committee meeting between Louth County Council and Down County Council. It was agreed at the meeting to contact both Governments north and south to reiterate support for the project given its importance,” said Cllr Breathnach.

“It’s deeply disappointing that the Government chose to abandon the project in recent years considering the progress that had been made to date. Funding had been secured at a European level, but this did not materialise as the Government would not contribute to the project.

“The Government now has the opportunity to progress the project due to the additional capital resources available. There is no excuse for not doing this. The Narrow Water Bridge will support greater economic activity in the border region and will be of major benefit co communities on both sides of the border.

“The short and long term benefits for the Cooley Peninsula and Newry, Mourne and Down would be significant. The project would also allow tourism to flourish in the region by attracting people to areas such as the Mourne Mountains.

“The Government has the opportunity to progress this project in light of the ongoing negotiations in Northern Ireland. This opportunity should not be squandered and I call on the Government to be firm in ensuring this project is firmly on the agenda as part of those talks. This must be backed up with a meaningful funding commitment to allow development of the bridge to take place,” said Cllr Breathnach.” 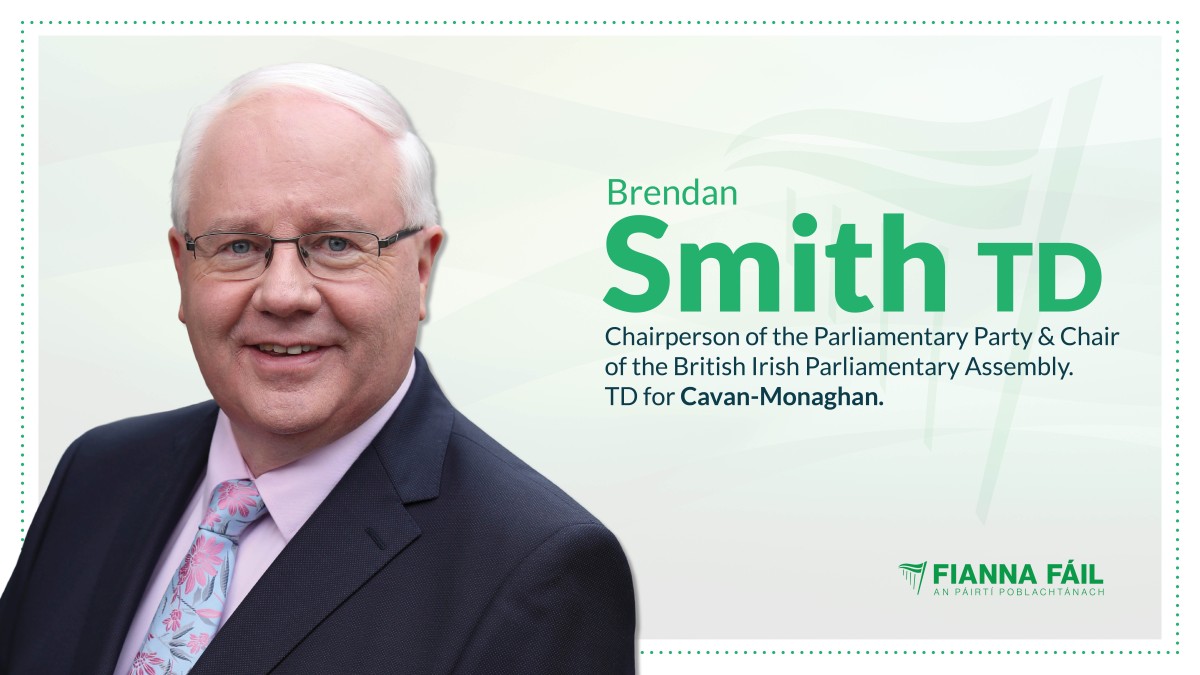