Fianna Fáil Agriculture spokesperson Éamon Ó Cuív has welcomed the very belated announcement by Minister Coveney that he is to convene a meeting of all the main players in the beef sector to discuss the ongoing crisis.  The Minister will hold talks with the main beef processors, Bord Bia, Teagasc and farm organisations, as well as the Irish Cattle Breeding Federation and Animal Health Ireland.

Deputy Ó Cuív said, “It is now incumbent on the Minister to outline the pressure that beef farmers are under.  Over the past four months this crisis has deepened as prices fall further, however, Minister Coveney has been reluctant to intervene to ease the problem.  Processors have been allowed to change age and weight specifications, leading prices to plummet.  The inaction of the Minister has already led to many farmers suffering significant losses, and is having a devastating impact on small family farmers who have been unable to secure a fair price for their product.

“Beef producers have been penalised by processors over the past year, to the point where it is now becoming a real possibility that many will go out of business.  The sector has become extremely challenging, particularly for those who bought significant numbers of bull calves last year.  The situation is further compounded by multinational retail chains driving down costs, while at the same time increasing their own profits, all at the expense of the farmer.

“Minister Coveney has been less than enthusiastic to get involved in this crisis, choosing to ignore the pleas of farmers and producers.  We cannot stand by and allow our beef sector to be decimated.  The industry is worth €2 billion a year to the economy, and is a major part of our Agri Food sector.  The Minister has ruled out the appointment of a beef regulator, much to the frustration and disappointment of farmers across the country, and he continues to refuse to acknowledge the full scale of the problem, preferring to refer to the crisis as “limited”.

“I’m urging Minister Coveney to listen to the concerns of the farming community when he meets with them during the talks next week.  He needs to support the sector and demand change from the processors.   It’s imperative that he delivers something substantial to farmers from these discussions.  If the current situation continues, the very viability of the beef industry, and the vulnerable suckler cow sector, will be under threat”. 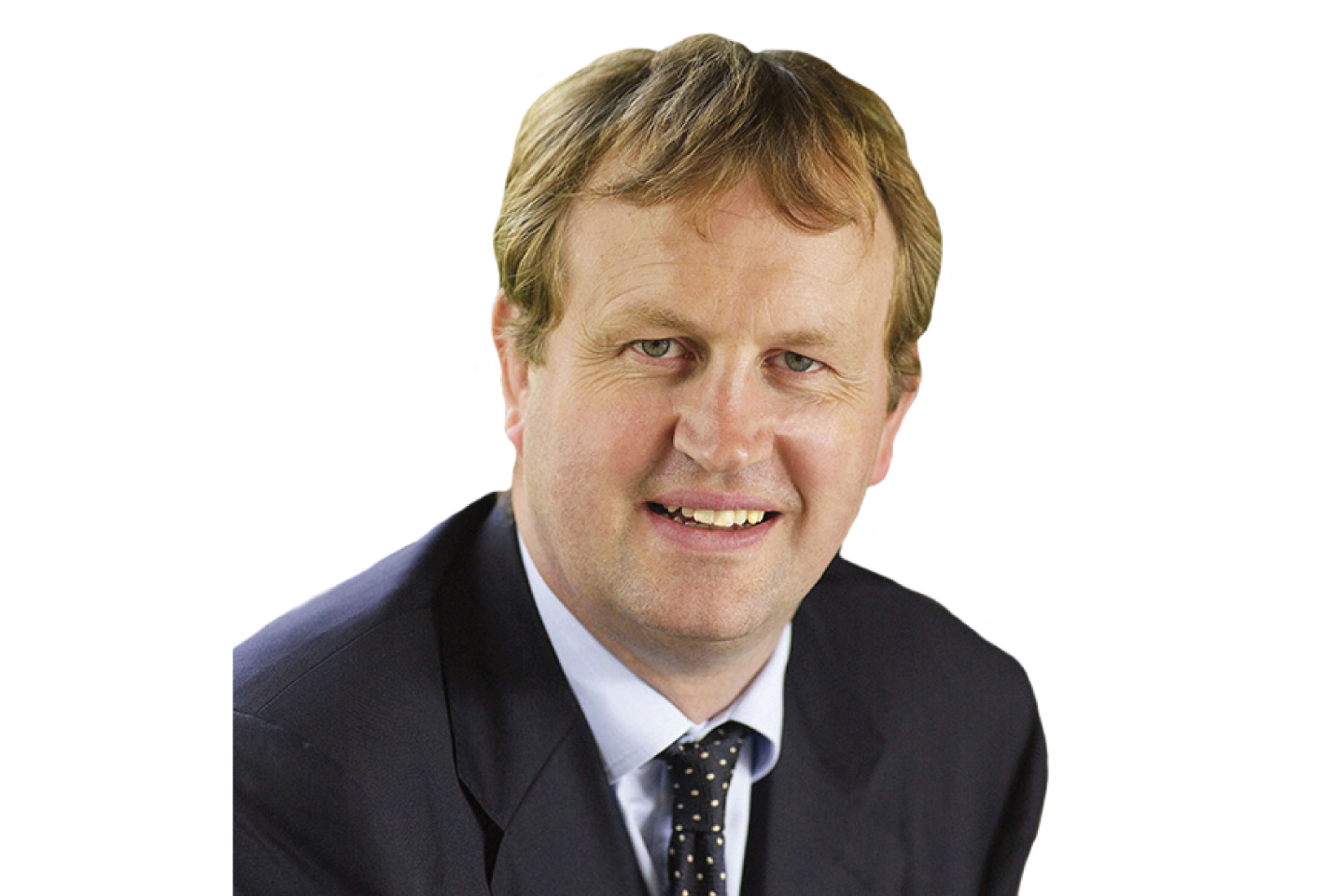