Fianna Fáil Dublin Spokesperson, John Lahart TD has warned that the proposed 23% VAT hike on food supplements is not only a tax on the quality of health of people in Dublin but will also gravely affect the future of pharmacy and health food store owners across the Capital.

The dramatic increase from 0% to 23% on supplements such as vitamins, probiotics and fish oils is set to become effective in two weeks’ time on March 1st.

He said, “This is a very substantial budgetary related decision for the Government to have imposed without carrying out an impact study and without having received the outcome of a review from the Tax Strategy Group. In fact, Junior Finance Minister, Michael D’Arcy had even previously promised in the Dáil that a decision would be reached after they had published the review over the coming summer.

“The Government could have at very least included the proposal in the Budget for consideration but instead the Revenue Commissioners have been let push this through. It all seems a little disingenuous.

“The majority of Dubliners who take these food supplements do so based on medical advice in order to lead healthier, more balanced lives. At a time when the cost of living in our city is already high, imposing a 23% tax increase on these supplements could see people forced to give them up.

“When the affordability of products is threatened and retail prices rise, there is a real risk of triggering an influx of lower quality products entering the Irish market and this poses harm to consumers. Not only that but customers will avoid shopping in-store and revert to online sites instead, “he added.

“Irish independently owned pharmacies and health food stores will suffer from being forced to either face the struggle of absorbing the VAT hike or pass on the cost to their loyal customers. Either way it’s a lose/lose for any business owner.

“With two weeks to go there is still time to stop this VAT and should Minister Donohue recognise the potential for negative impact he can halt the hike until the impact of the increase can be fully examined by the expert Tax Strategy group,” concluded Deputy Lahart. 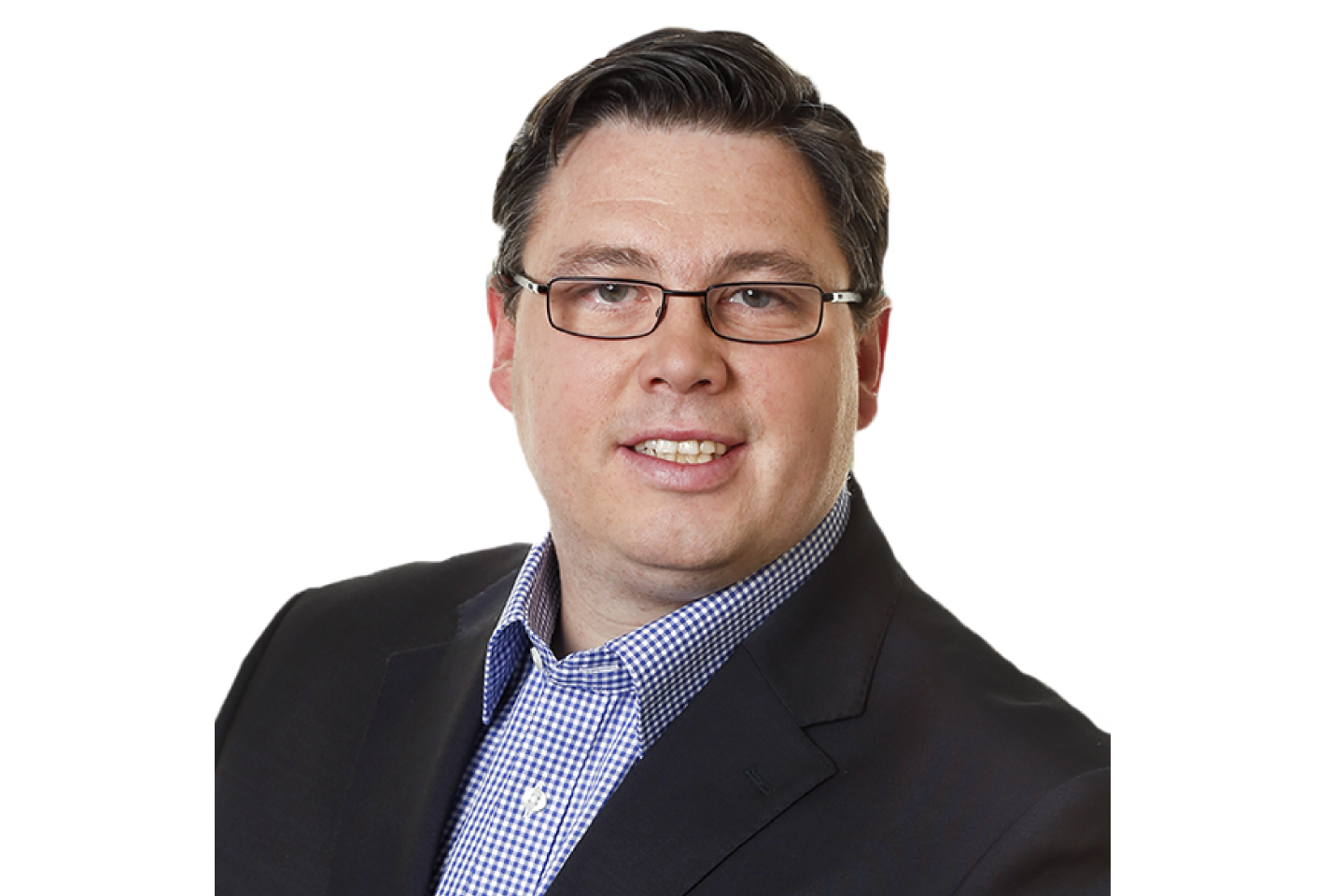 Dublin rental market now out of reach for most Dubliners – McAuliffe