Fianna Fáil TD for Longford-Westmeath Robert Troy is calling for assurances from the Health Minister that services at St. Christopher’s Services will be protected.  More than 3,000 people marched through Longford earlier today to express their concern about the future of services at the facility.

Deputy Troy commented, “St. Christopher’s Services provides essential community based supports to people with intellectual disabilities.  It is an extremely valuable resource which vastly improves the quality of life of some of the most vulnerable people in the county.  I am extremely concerned about the impact this budget over-run will have on services at the facility and have repeatedly called on Ministers Leo Varadkar and Kathleen Lynch to intervene to safeguard its future.

“The response from Government has been extremely lack lustre.  Minister Lynch has adopted a hands-off approach with regard to this situation and has done little to progress the matter with the HSE.  Despite promising to reform mental health services, budgets for the sector have been significantly reduced by this Government.

“Staff at St. Christopher’s are going above and beyond their duties to provide care and support to around 200 children and adults in the face of ever increasing budget cuts.  The strength of the demonstration today should act as a wake-up call for Minister Lynch, who has so far been reluctant to intervene in the situation.  More than 3,000 people highlighted the importance of these services to the local community and the surrounding areas by braving the elements to show their support for St. Christopher’s clients, staff and management.

“I raised the St Christopher’s funding crisis directly with the Taoiseach in the Dáil last Tuesday (30th September) however, he was completely unaware of the issue.  The matter has been referred to the Minister for Health and I have secured a debate with him next Wednesday when I will forcefully articulate the serious concerns of the service users and their families”. 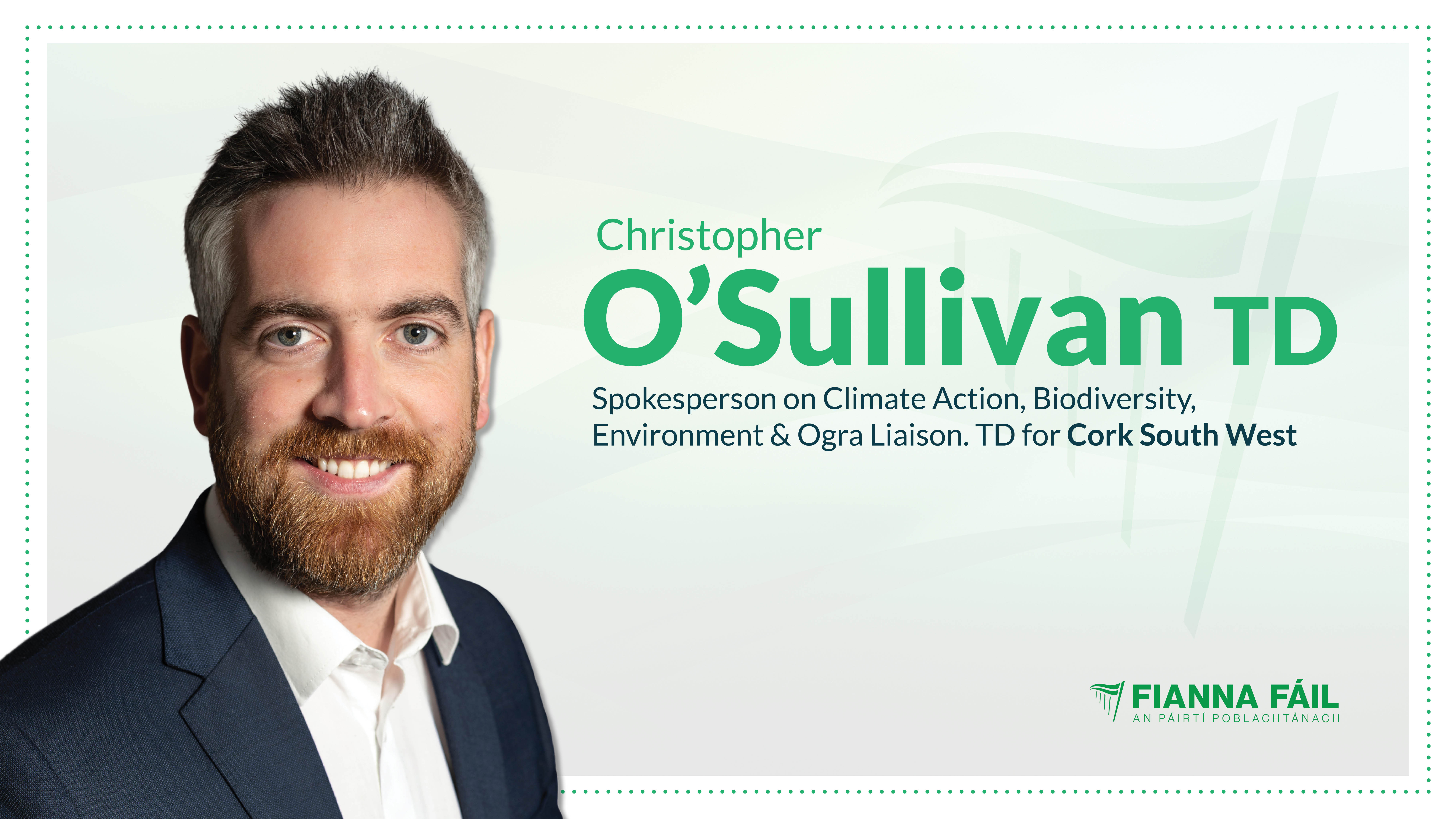