Fianna Fáil TD for Sligo-Leitrim Eamon Scanlon has called on the Minister for Agriculture to examine forestation concentration levels in Leitrim following concerns raised by local farmers and community groups.

Deputy Scanlon explained, “More than 18% of Co. Leitrim is under forestry.  Arable land is being bought for plantation, with townland after townland being bought up and planted.  This is causing huge anger and frustration among farmers who are being pushed out by companies which are coming into the county and getting grants to plant on land.

“The European legislation recommends that no more that 17% of land should be under forestation.  The current situation in Leitrim already exceeds this limit and will be further exacerbated if planting continues.  It seems very unfair that farmers are being side-lined in favour of people who are coming into the area solely to avail of government grants, particularly when the area is already exceeding forestry limits.

“I am calling on the Agriculture Minister to recognise the concerns of Leitrim farmers and communities which are worried about the overconcentration of planting in the county.  Minister Creed needs to look at forestation levels in other counties and see if there is scope to plant in those regions instead of focusing on a small number of counties, mostly in the West”. 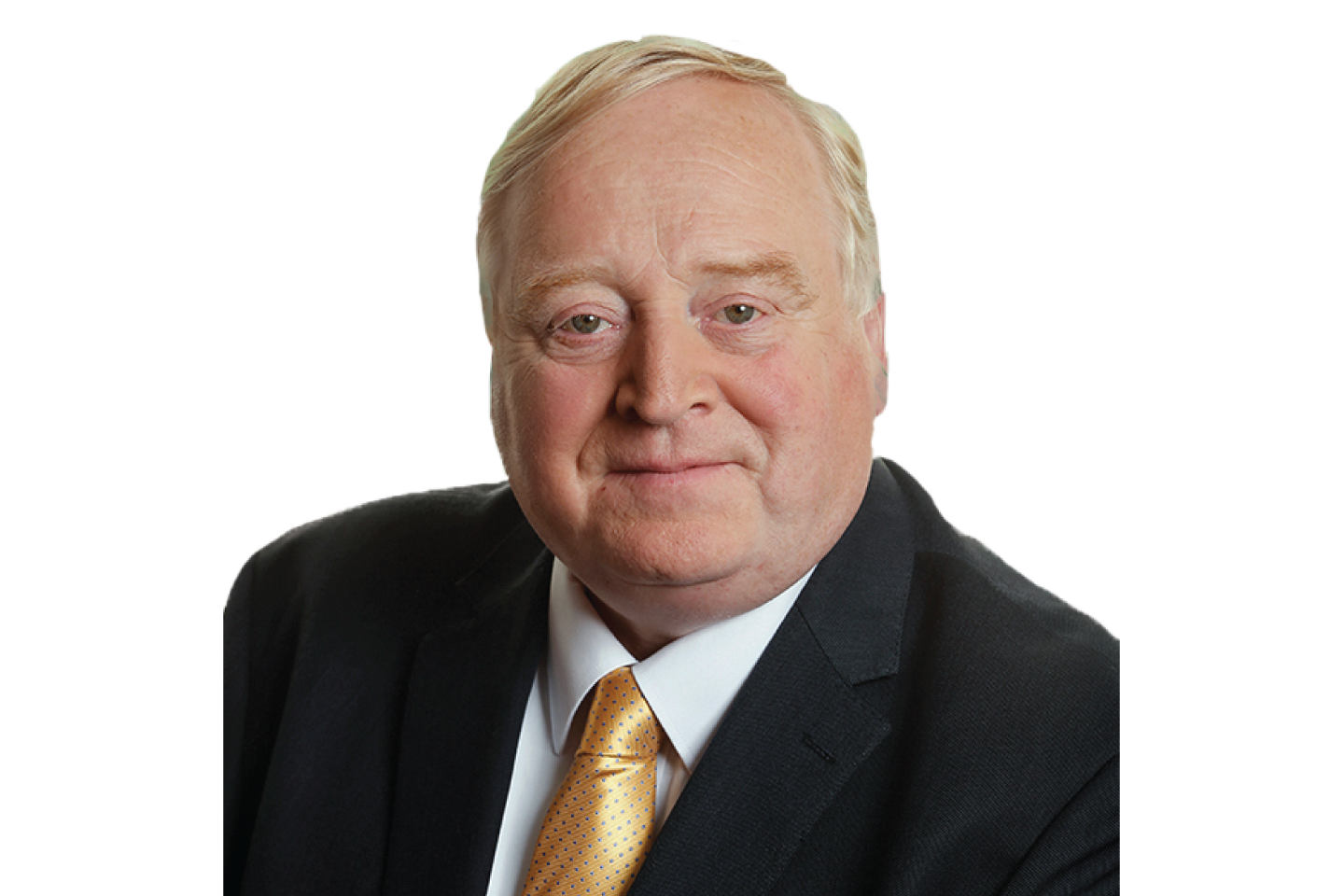 Govt must do more to promote green energy grants – Scanlon