Fianna Fáil Health spokesperson Billy Kelleher has called on the Minister for Health to make a statement on the HSE’s budget for 2016.

Deputy Kelleher was commenting in the wake of newspaper reports of the HSE warning the Government of a risk that it could overrun its budget by up to €500 million this year.

“It seems extraordinary that the HSE should be raising warnings at such an early stage given the increase of €800 million or so that it received for 2016. The scale of this increase basically provided the 2016 supplementary in advance.

“The Minister for Health should make an immediate statement on this and outline what plans his department has in the event of such an overrun. We also need to hear whether the €35 million allocated for mental health will be provided or if it will fall victim to budgetary pressures.

The Cork North Central TD also repeated his call for greater consultation in advance of the next budget.

“Last summer, the Director General of the HSE made a detailed financial submission to the Department of Health for the funding required for our health services.

“Yet this was never discussed in the Oireachtas prior to the October budget. Instead the document was leaked to the media and rejected in a doorstep interview by the Minister Howlin.

“Prior to the next Budget, and well in advance of the summer recess, the Oireachtas Health Committee should have extensive hearings and discussions with the Department of Health and the Health Service Executive as to what is required to meet both the demographic demand and unmet needs so that all areas of proposed expenditure can be fully examined and scrutinised.

“In particular, the HSE should be invited to make a submission to the Oireachtas Health Committee, similar to what went to the Department of Health last August, so that health expenditure requirements can be extensively debated and analysed in advance of the October budget.” 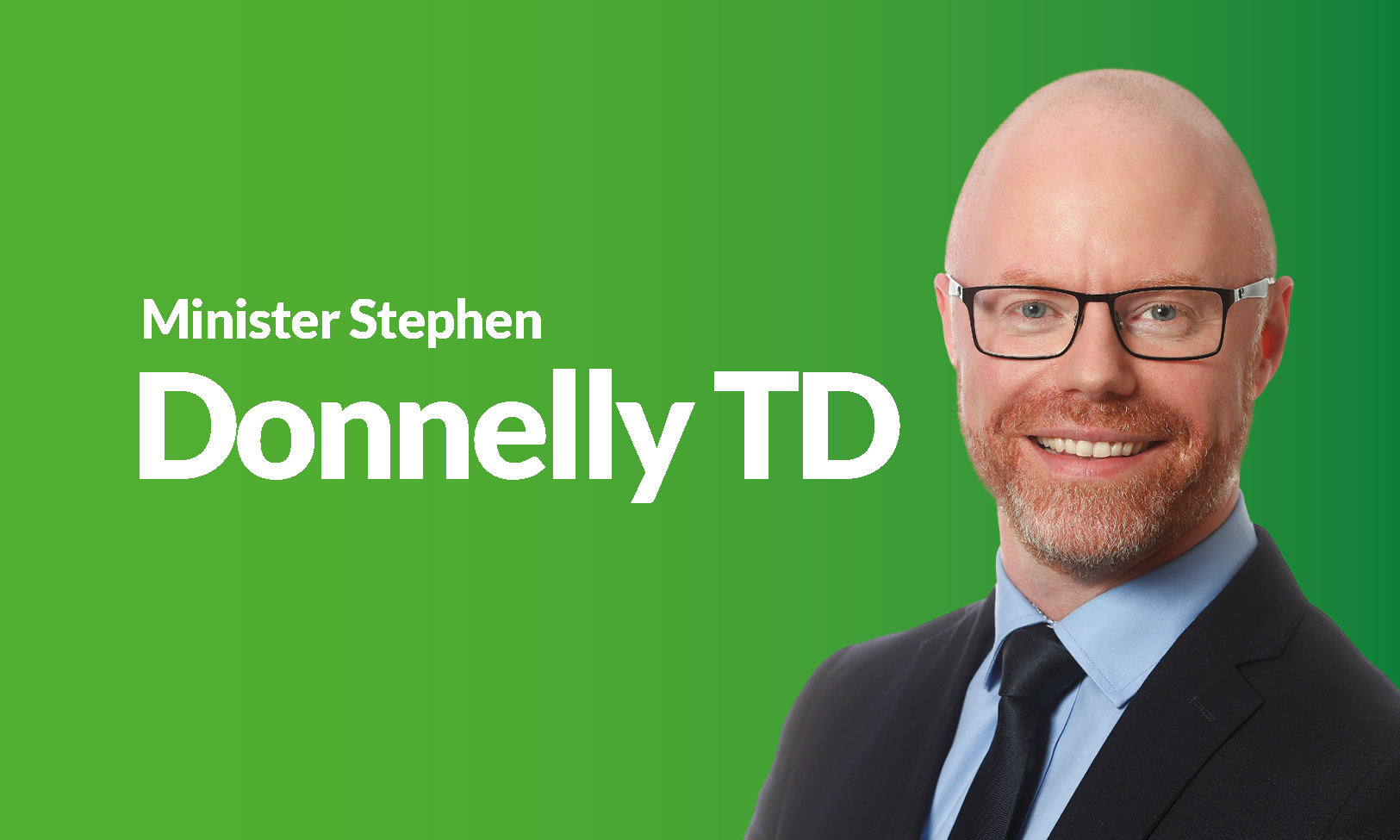