Fianna Fáil Spokesperson on Equality Fiona O’Loughlin TD says closing the gender pay gap in the workplace must be a priority for the Government in 2018.

Deputy O’Loughlin made the comments after it was announced that a symposium on gender pay will be held in the new year.

Deputy O’Loughlin said, “The news that a symposium will be held to examine the gender pay gap is a positive development, but this must be followed up with Government action to address the recommendations that it makes. Fianna Fáil will not be found wanting in supporting measures to address gender balance issues in the workplace.

“The need to address the gender pay gap and improve gender diversity on boards are two issues that have been at the forefront of the discussion on gender equality. Progress has been excruciatingly slow in addressing these issues in recent years. The latest available figures from the CSO show that, on average, women are paid 14% less than men.

“The gender imbalance in board membership is also worrying. Ireland is one of the worst performers in Europe in terms of gender balance on corporate boards. Research conducted by Accreate showed that 38% of companies listed on the Irish Stock Exchange have no women on their boards whatsoever. Overall, just 14% of board seats are occupied by women. Half of all State boards are still failing to meet the 45% minimum target set in 2014.

“Fianna Fáil previously supported legislation that requires certain employers to publish information relating to employee pay for the purpose of closing the gender pay gap, as is the case in the UK. This legislation is currently progressing through the Dáil but we are still waiting for the Government to indicate if it will support the proposals.

“The Government needs to ensure that the gender pay gap and diversity on boards are put to the top of the agenda in 2018. Progress in these areas has been too slow in recent years,” concluded Deputy O’Loughlin. 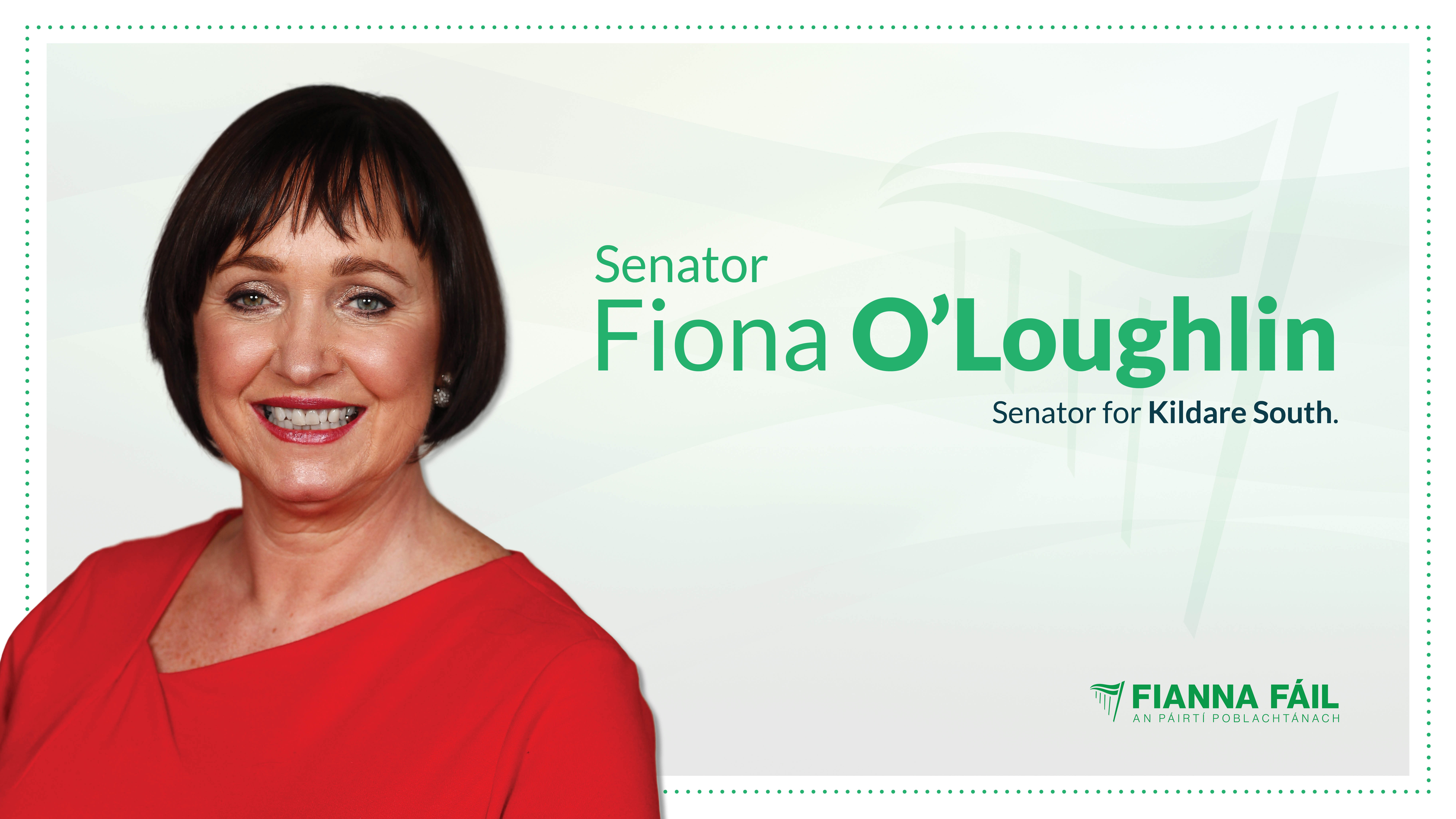