The Tánaiste Éamon Gilmore has once again resorted to his favourite party trick of kicking Fianna Fáil instead of addressing the real concerns of patients and their families in the face of savage health cuts.

Deputy Kelleher commented, “The Tánaiste’s comments today will provide absolutely no comfort to the thousands of high dependency patients who will have their homecare supports cut as a result of this Government’s decisions.

“When Éamon Gilmore resorts to his favourite party trick of kicking Fianna Fáil, we know he has run out of road. This tactic may have got him into Government but he is in power now and these are his decisions.

“What people really want to know is, what will Labour’s response be to the drastic cutbacks in home care supports for older and disabled patients? Will they brief their friends in the media behind closed doors, or will they take action to stop these cuts?

“The €130 million that is being taken from the health services now is a result of Minister Reilly’s own mismanagement of the health budget and his refusal to recognise the escalating crisis when Fianna Fáil and the head of HSE warned him months ago. Attempts to shift blame are self-serving and pointless. People are only interested in this Government keeping its promises to protect frontline services and the most vulnerable patients.” 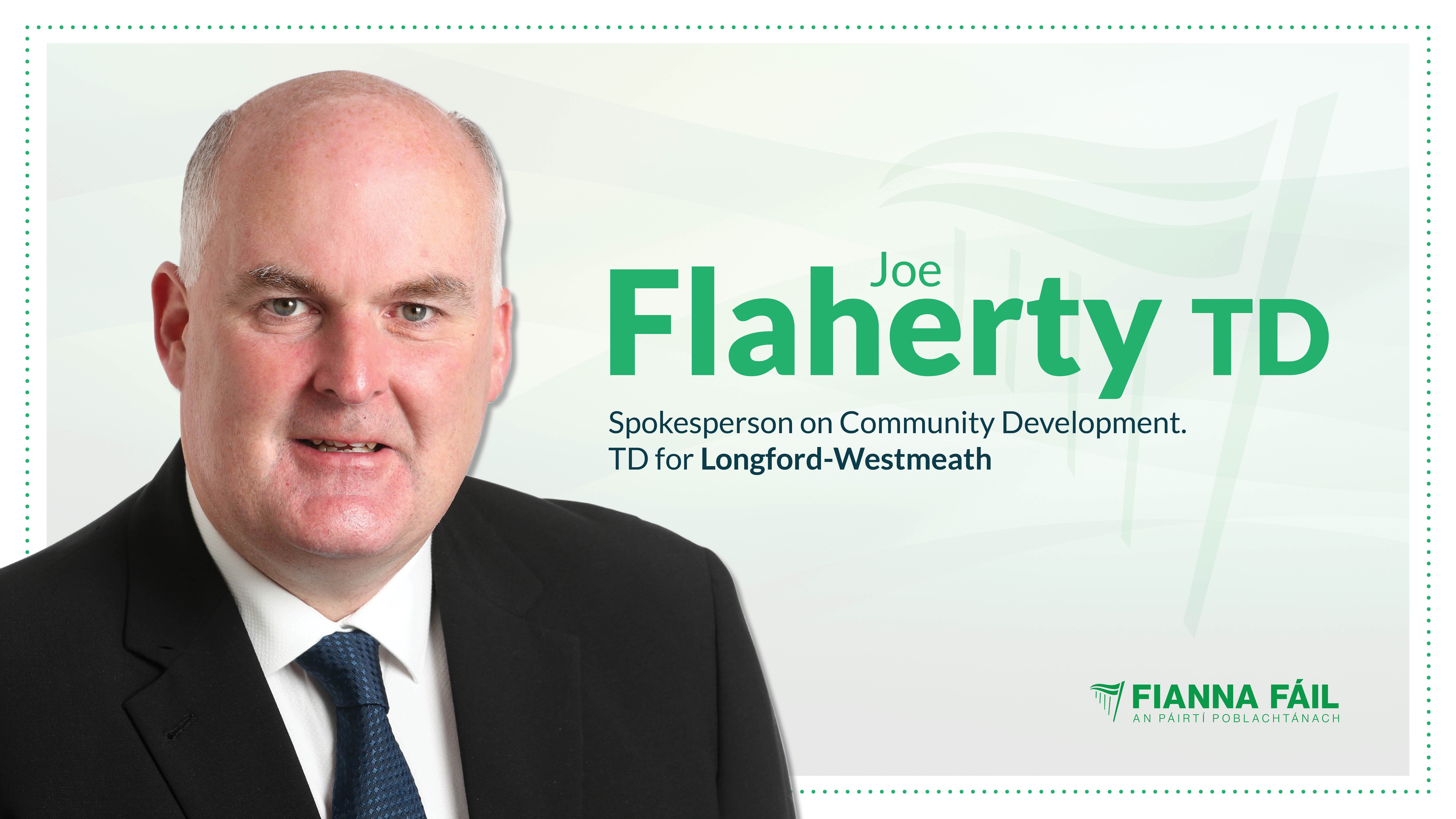 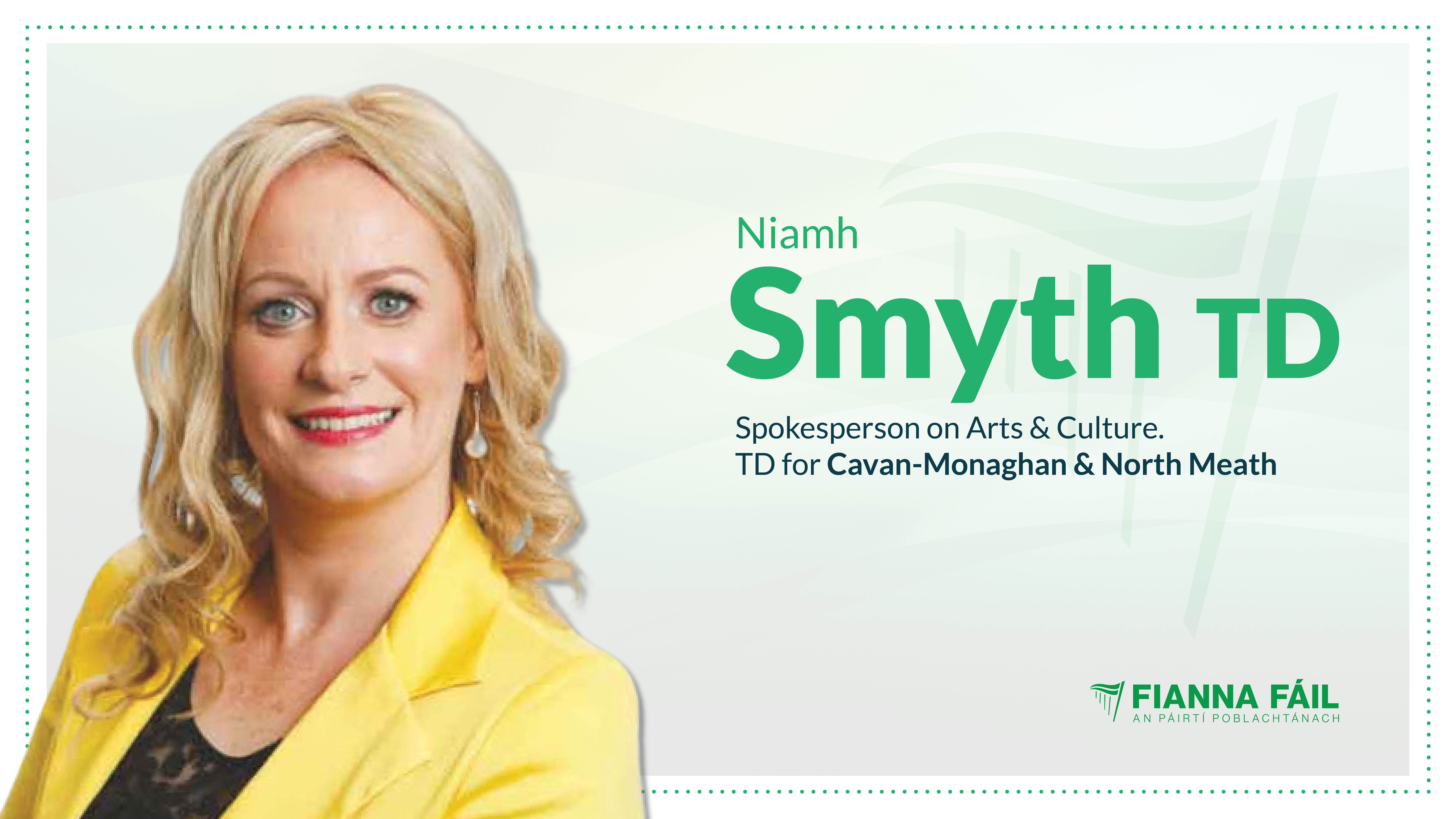