In a letter to the Chairman of the Public Accounts Committee, John McGuinness TD Cllr. Fitzpatrick said: “Since the proposal was first mentioned by the City Manager we have raised concerns and sought answers from Dublin City Council about this deal. To date we have not received satisfactory responses. Our priority from the start has been the provision of a proper waste service for the City and protection of jobs. We are not opposed to the principle of competition in the waste market however we believe that the decision by Dublin City Council to withdraw from the market prior to the introduction of legislation to regulate the market was premature, the outcome of the process was predetermined by the City Manager, there is no demonstrable benefit for the City and in the absence of real information on the agreement with Greyhound we fear it is a very bad deal for the city.”

The issues at the centre of the request for investigation have been identified as follows:

· DCC waste collection employees have been poorly treated and DCC failed them as an employer by not giving them an opportunity to compete for the waste collection service. It is the understanding of Fianna Fáil Council members that despite the fact that Union representatives for the employees proposed savings in the region of €2-€5million DCC would only engage with employee Union representatives on the issue of decommissioning the service. We consider it poor business practice for an organisation with unrivalled experience in the collection of waste in the City (DCC has been collecting for 140 years) not to bid for the service while at the same time retaining trained and experienced staff and imbedded costs. Dublin City Council will retain significant waste management costs.

· Citizens of the City must be provided with at least the same level of waste collection service that they had previously received from DCC or real choice of more than two alternative service providers. The deal with Greyhound does not offer citizens the same level of service and in many parts of the city there is no choice. Since DCC withdrew their service Greyhound is the only operator. We would question the competitiveness of this situation.

· We have no visibility on the commercial element of this deal and there is no evidence that it is a good deal for the city. We have asked that the City Manager makes available to the elected members the service level agreement and the commercial terms agreed with Greyhound. The Manager should advise what payment Greyhound made to DCC for the business and/or how much DCC is paying Greyhound to fulfil the service. When the adjoining county Dun Laoghaire/Rathdown privatised their bin collections homeowners were given six months free service, a 20% discount on the charges, charges were fixed for four years and the waiver scheme was continued. In contrast Dublin City residents are being asked to pay €112 upfront before receiving any service, charges are likely to increase after six months and no waiver scheme is available for low income households.

· Dublin City Council engaged Ernst and Young to consult them on their withdrawal from the waste collection service. In reply to my questions to the City Manager we have learned that Ernst &Young are to be paid €250k for their services. We are seeking details of what services Ernst and Young provided with regards to domestic waste collection to DCC, what criteria was used to award Ernse &Young the contract, what other service providers bid for the contract, the total value of the contract and what expertise Ernst &Young provided that DCC itself did not have after 140 years providing waste collection services?

· We fear that the decision by the Dublin City Manager and adjoining County Managers to withdraw from waste collection could lead to the establishment of a private monopoly and we believe the Competition Authority should review the decisions taken and the resulting competitive situation in the four Dublin markets. We would question why this contract was not put out to public tender?

· We are concerned over the transfer of customer information from DCC to Greyhound without their prior knowledge or consent. We believe the Data Protection Commissioner should review the exchange of data between DCC and Greyhound, advise if there was any breach of data protection guidelines and take action if there were.

· We are concerned about recent reports that Greyhound has incorporated itself in a foreign jurisdiction, and if correct, we are concerned about DCC having engaged a non-resident company that may not be required to pay tax or file accounts in this jurisdiction. We require an explanation as to why DCC has engaged a non-resident company for this service and clarification as to when the Manager first became aware of this change of jurisdiction.

Cllr. Mary Fitzpatrick said: “I have written to the Chairman of the Public Accounts Committee John McGuinness arising from very serious worries about how Dublin City Council has managed this issue. Public money has been spent and the public are not being provided with a service to the level which they previously had access to. There has been total confusion and frustration. I welcome the fact that Dublin City Council has acknowledged that it made mistakes in its communication of the changeover of the waste collection service, however I feel the mistakes run deeper than that and I feel that an independent investigation is required to satisfy the citizens of Dublin.” 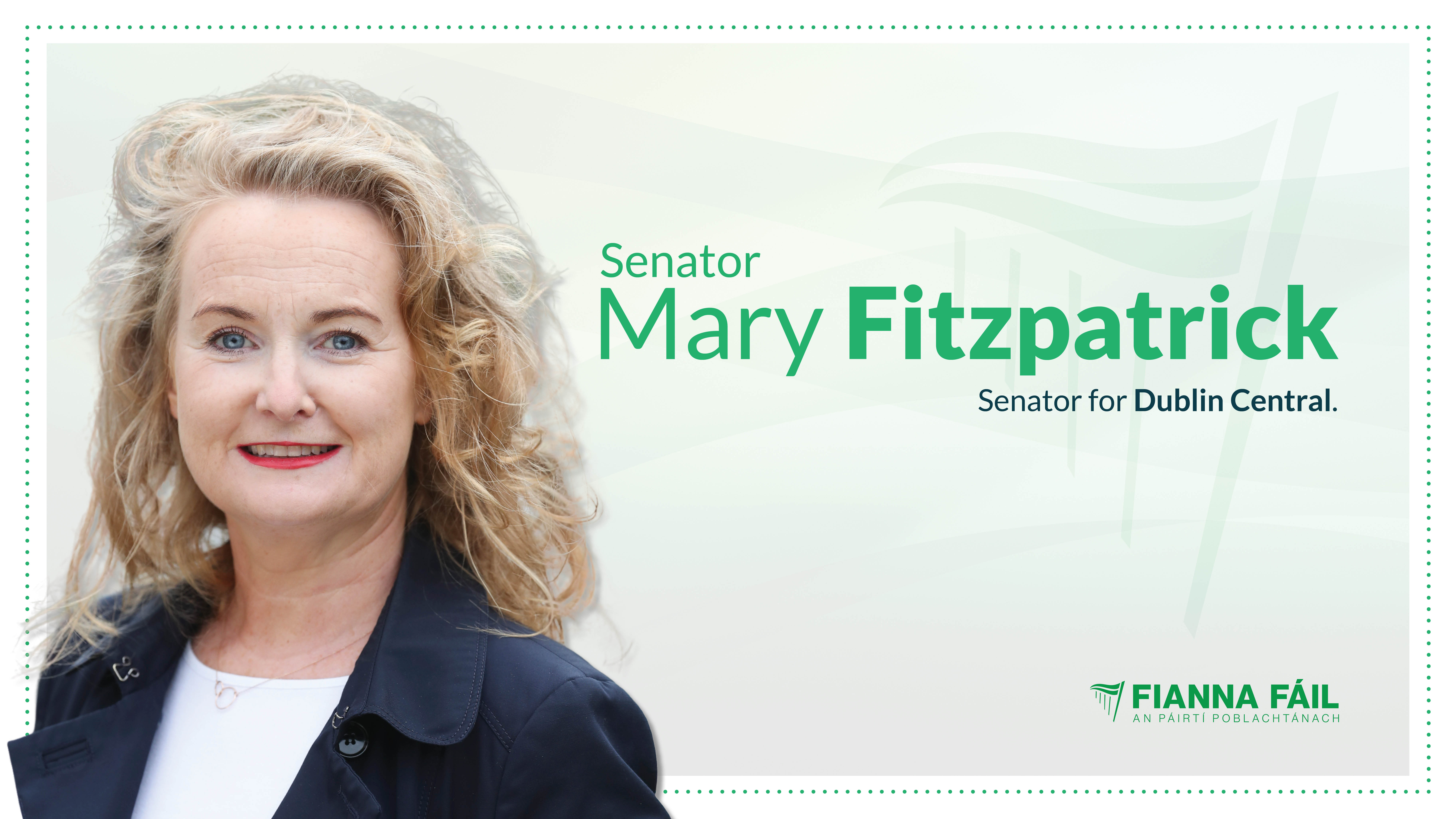