“The news that overcrowding in Emergency Departments increased by 40 pc in the year to August is yet another indictment of Minister Varadkar’s tenure in the Department of Health, according to Fianna Fáil Health Spokesperson Billy Kelleher.

Deputy Kelleher said: “The Minister is now proposing to reconvene the Emergency Taskforce which published a report five months ago. It’s not clear how this will improve the situation. Since the last action plan was announced in April we have seen a number of 100 year old patients having to spend 24 hours on trolleys while awaiting admission for urgent treatment.    It’s clear that much more is needed and that the action to date has been piecemeal and is not tackling the root causes of the crisis.  Over 6,500 patients were treated trolleys during the month of August, traditionally the quietest month of the year and this will only get worse as we approach the winter.

“What we really need to see is an immediate enforcement of a 6 hour target for the one million patients attending emergency departments every year, with an absolute ban on any patient staying over 6 hours in an Emergency Department. In the UK there is a target of 90 per cent to be accommodated within 4 hours. Hospitals must be incentivised to reach such targets.

“Dangerous overcrowding persists because it is tolerated and accepted as an unfortunate and normalised side effect of corporate Governance failure from the top of the HSE down.

“The government has failed to keep its election promise to end dangerous overcrowding. It has been estimated that 350 patients a year die as a consequence of overcrowding. The failure of the Minister to take definitive action on the real and serious risk to patients from overcrowding continues to threaten the lives of vulnerable and elderly patients attending Irish Emergency Departments.”

Fine Gael all promise but no delivery on health 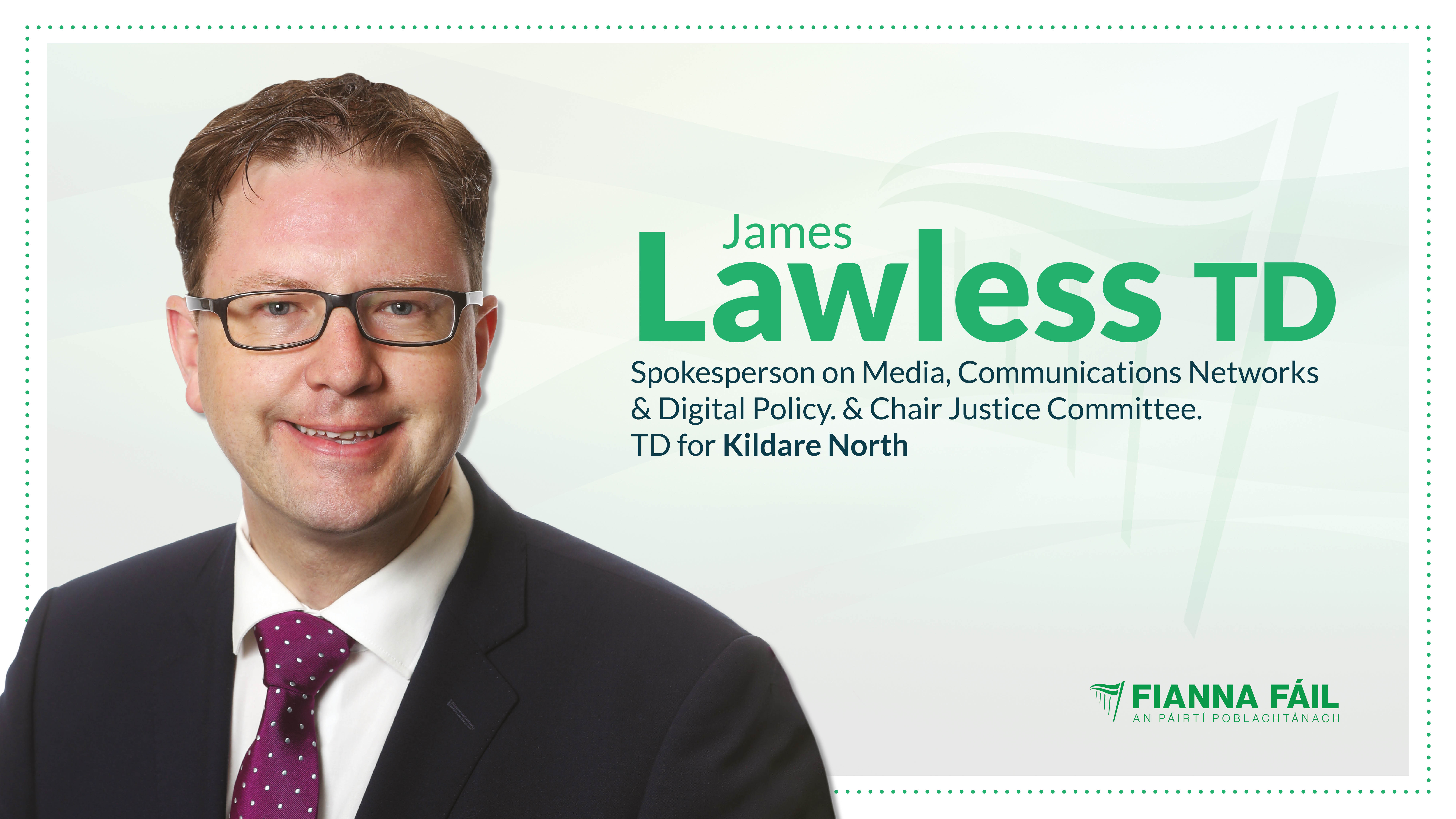