Some 400 delegates meeting in Roscommon tonight have selected Councillor Ivan Connaughton as the Fianna Fáil candidate in the upcoming Roscommon / South Leitrim bye-election. Ivan’s candidacy was welcomed by party leader Micheál Martin TD who rallied delegates at the convention.

Cllr Ivan Connaughton, a native of Athleague village, graduated from Limerick Institute of Technology and serves as Leas Cathoirleach of Roscommon County Council following his successful election earlier this year.

The Fianna Fáil Leader Micheál Martin commented: “In Ivan Connaughton, the Fianna Fáil organisation in Roscommon and South Leitrim have selected a candidate who can make a real and positive difference in politics. Ivan is a leader in his community and has been vocal in the fight for proper investment and resources in this part of the country. He has been an energetic advocate for health services, education investment and job creation in this region and I believe he can be an excellent addition to my team in Dáil Éireann.”

The newly selected candidate Cllr Connaughton commented: “I am really pleased to be given this opportunity to represent the hopes and concerns of the people of this constituency. All across the region, we have families and communities who are really hurting. We read and listen to Government Ministers telling us that we should be grateful because a recovery is underway. But the recovery they are talking about is in Dublin city and proves only the extent to which this Government has abandoned and simply given up on rural Ireland. Very few people in this constituency feel any sense of recovery, and the improvement they see in their community is the improvement they have delivered themselves, pulling together despite the deeply unfair decisions being made by Fine Gael and the Labour Party.

“As a community we need a fresh approach to politics, which I believe I can bring. The need for robust and constructive opposition has never been stronger as Fine Gael and Labour drive forward a deeply unfair agenda. People in Roscommon and South Leitrim are very well aware of the effects of that agenda. Our people have also watched as Fianna Fáil alone has not only called out the Government on its unfairness, but have come forward with solutions. For example, our recent Bill demanding that people who cannot drink their water shouldn’t have to pay for it is one that will strike a chord with Roscommon residents.

“We have a strong team in the constituency and I am humbled to have been chosen to represent them in this critically important bye-election. Over the coming months, I look forward to an energetic campaign and believe that the positive community politics I represent will strike a chord with our people and give me the opportunity to take my fight for proper resources for our constituency directly into Leinster House.”

Expansion of services must be a priority for Roscommon Hospital – Curran 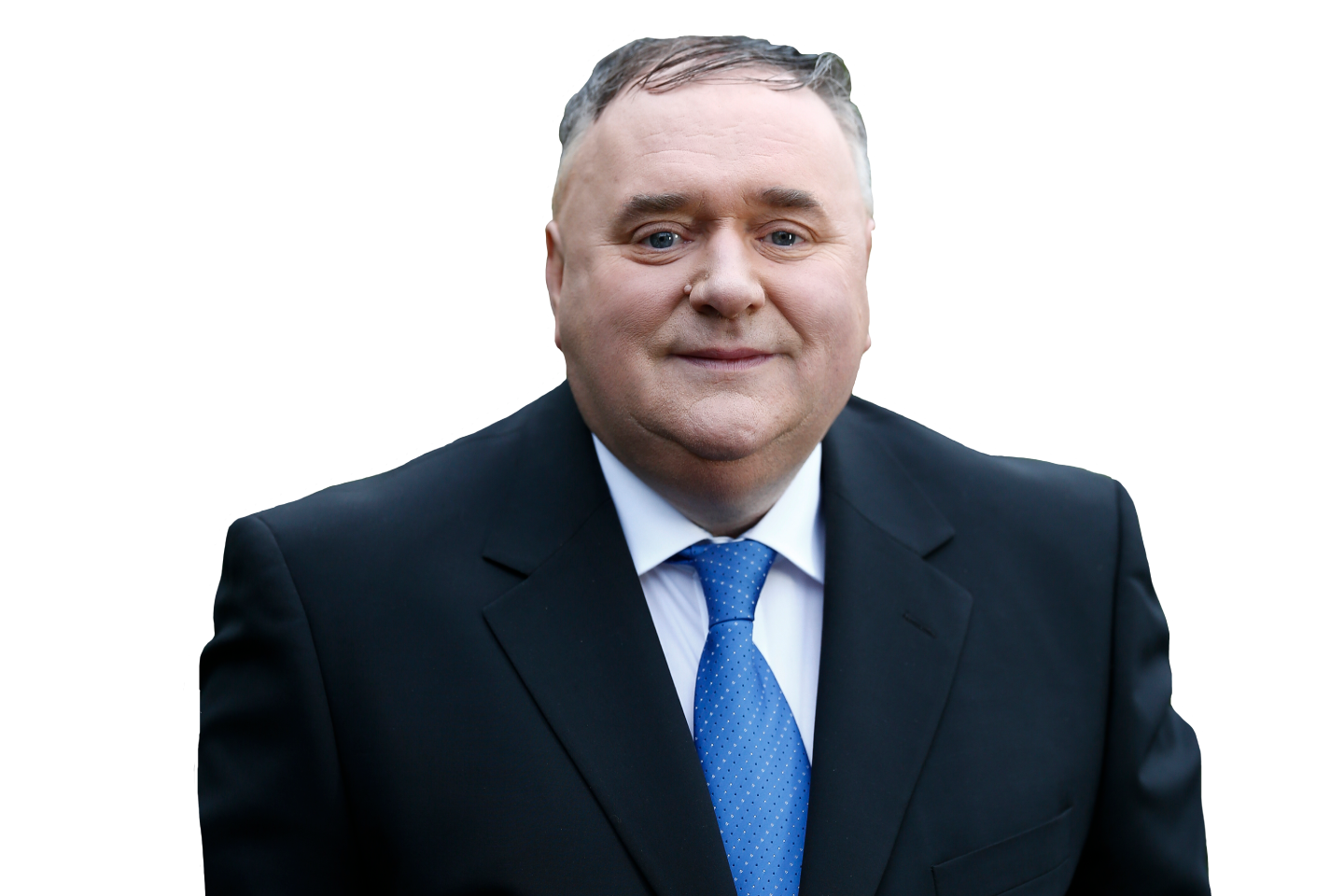