Deputy Collins, who met the workers in Castlemungret this week, has described as ‘disgraceful’ the company’s refusal to honour Labour Court recommendations in relation to pay owed to staff.

“The workers at Irish Cement have been forced to take to the picket line because the company is refusing to pay the money it owes them without unacceptable preconditions. Essentially, the company is holding the workers to ransom by refusing to honour its obligations unless the staff agree to a pay cut of 15 – 18%.  This is disgraceful,” said Deputy Collins.

“The dispute has already been taken to the Labour Court, which recommended that the money be paid immediately. Irish Cement Ltd is part of the CRH Group, which is one of the world’s largest building materials companies, and it cannot continue to ignore this recommendation.  It is simply wrong that workers are being left without pay.

“I have met with the workers in Castlemungret and there is significant anger and frustration about how they have been treated. They have already taken pay cuts and they believe the company is withholding pay in order to force more pay cuts on staff. Irish Cement has been a good employer in the past and I am urging management to do the right thing now to end this dispute.” 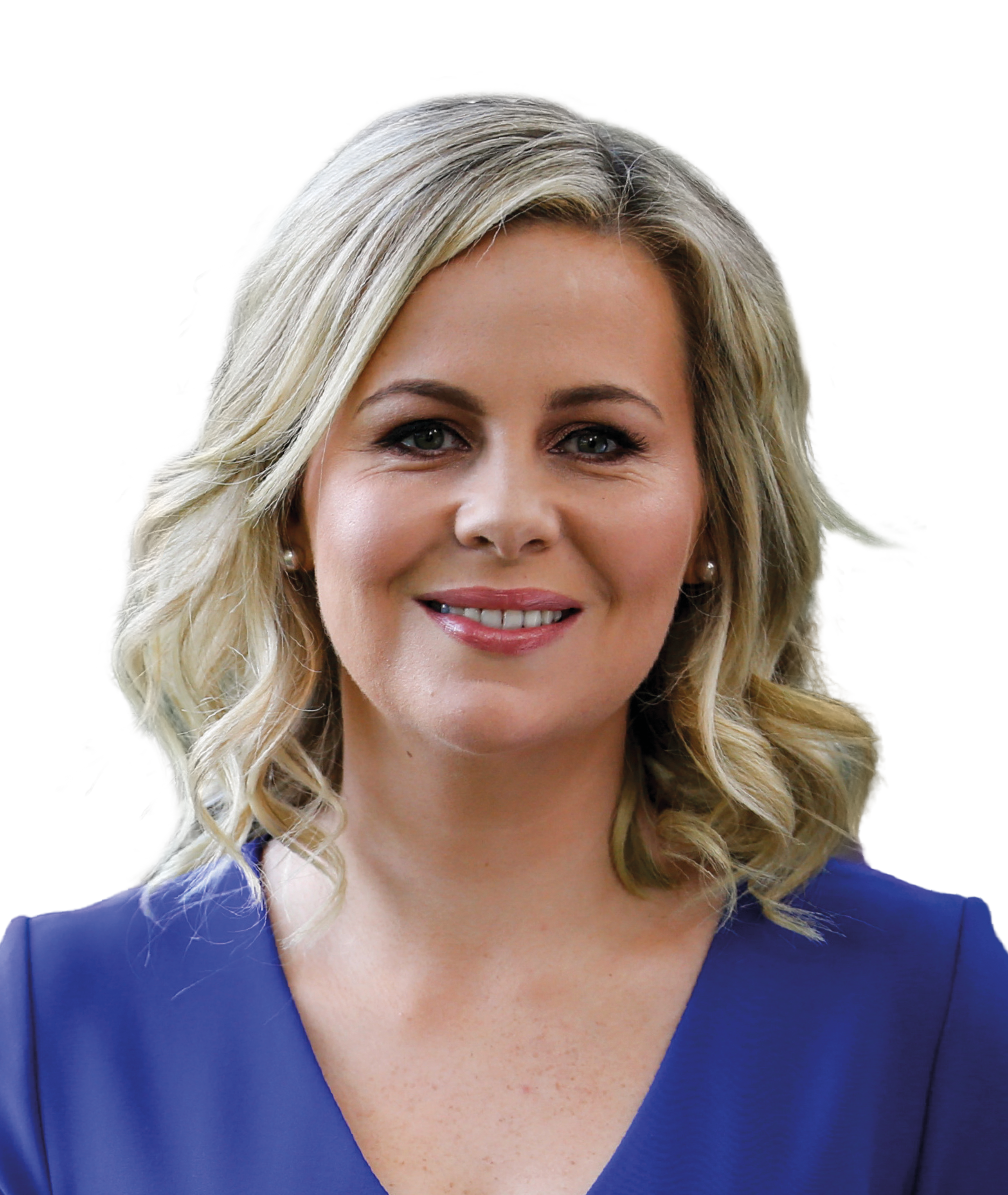