Fianna Fáil Spokesperson on Children & Youth Affairs Anne Rabbitte says an all-island approach must be taken to ensure that children on both sides of the border are protected from any negative impact of Britain’s decision to leave the EU.

Deputy Rabbitte raised particular concerns about rising child poverty rates and called for meaningful engagement from children, charities and public representatives north and south of the border.  The Galway East TD was speaking after attending a conference in Croke Park on Young People and Brexit.

“Today’s conference was extremely productive and it brought together many of the policy makers in the area of child welfare, rights and protection.  However, it was disappointing that no young people from Northern Ireland were in attendance.  Now, more than ever, following the collapse of the Assembly in the North, the voices of these children need to be heard.  This conference presented a great opportunity to do this, however the chance was missed”, explained Deputy Rabbitte.

“Brexit has the potential to have a damaging impact on children’s rights, particularly in light of the hard Brexit stance being adopted by the Tory Government in Britain.  The economic impacts could see poverty rates, which according to the Children’s Rights Alliance, are among the highest rates of child poverty in the EU, increase even further.  There are particular concerns for lone parent families, as the severe material deprivation rate for Ireland in 2014 was 25.1%, compared to an EU average of 19.2%.

“Children north and south are protected by a range of EU laws and we must ensure that those rights are safeguarded even after Britain leaves the EU.  These protections need to be defended, to ensure that vulnerable children are not placed at risk.

“I welcome the input of all the organisations who took part in today’s conference and I would like to see continued co-operation between these groups and the Government into the future.  However, it is extremely important that young people from Northern Ireland are included in any upcoming events and I would urge the Minister to engage with the NI Commissioner for Children and Young People Koulla Yiasouma to ensure full north-south cooperation”. 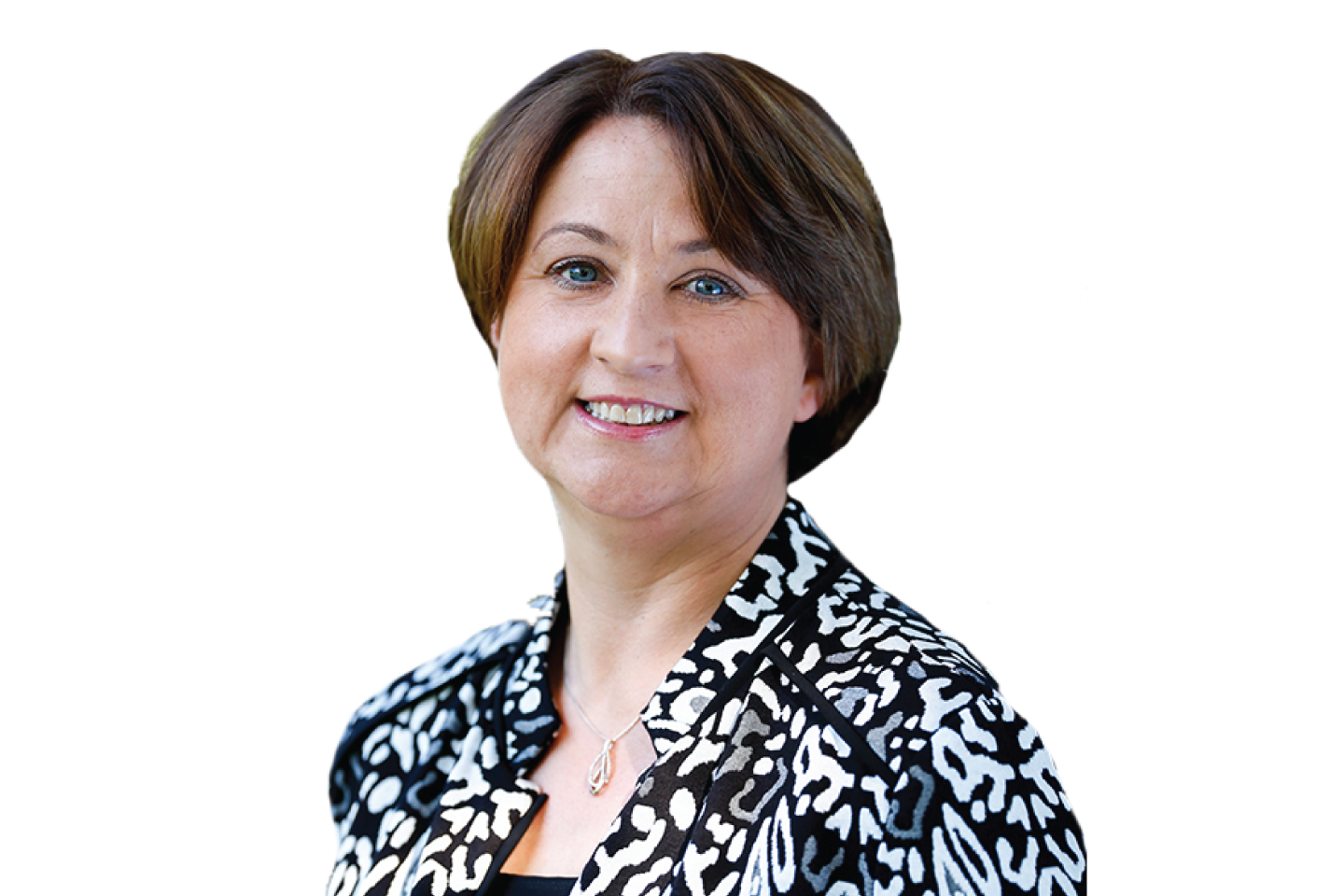