Deputy Browne made the comments after raising the issue in the Dáil with Minister for Employment and Social Protection Regina Doherty.

“It’s clear that Wexford is being left behind as the two-tier economic recovery gathers pace. People living in Wexford are finding it impossible to find jobs in their own communities and are instead being forced to commute outside the county,” explained Deputy Browne.

“What’s even more alarming is the fact that the CSO has identified three unemployment blackspots in Wexford. These areas have an average unemployment rate of 31%. These areas clearly need specific supports from Government to help provide jobs but the Government has done little to nothing to achieve this to date. These localised areas of persistent unemployment are being forgotten in the system and this simply isn’t good enough. These communities deserve better from our Government.

“Targeted initiatives are needed to help get people back to work. The economic upturn is benefiting some area more than others. The Government needs to step in and ensure the economic recovery is spread evenly across the country. Wexford and the wider South-East Region clearly is clearly lagging behind the national economy and intervention is needed to help correct this problem”, Deputy Browne concluded. 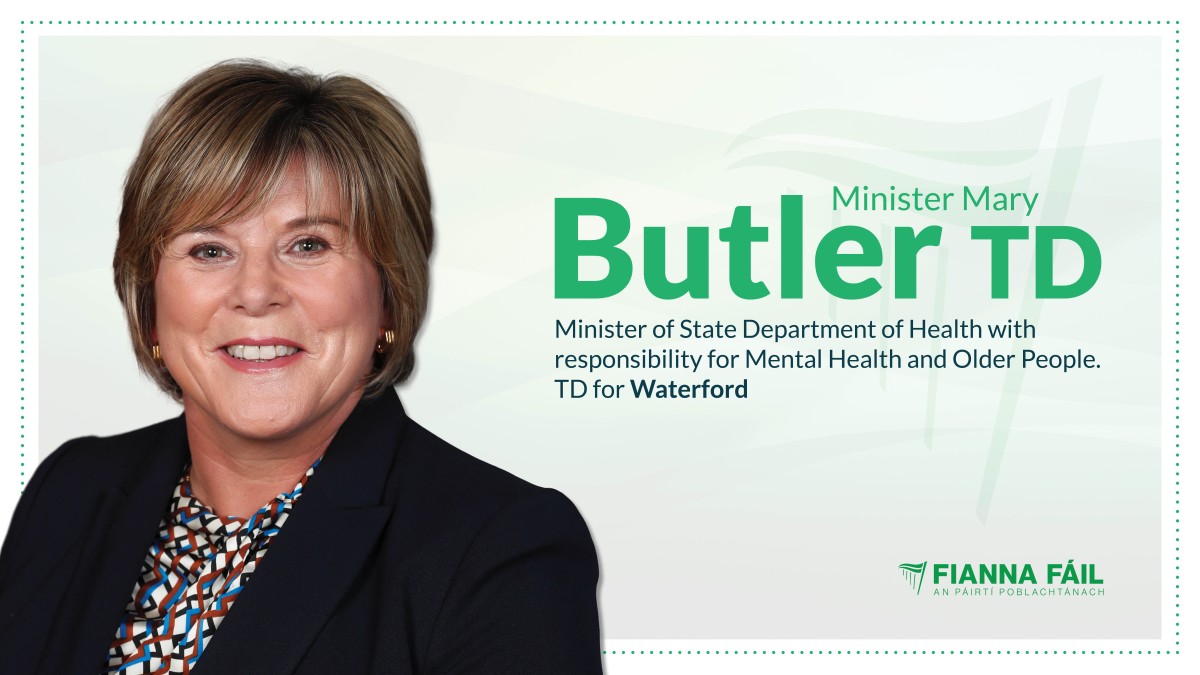