Fianna Fáil Finance spokesperson Michael McGrath has welcomed an announcement today from AIB that it is reducing its standard variable mortgage rate to 3.4%. The move follows a sustained campaign to highlight the rip-off of mortgage rate customers in Ireland when compared to rates charged in other European countries.

Deputy McGrath commented, “Today’s announcement is very good news for AIB customers although I am disappointed that it appears EBS and Haven, who are subsidiaries of the AIB group, are not included in the reduction. This should be rectified immediately as both sets of mortgage customers benefited from previous AIB rate cuts.

“On a positive note, AIB appears to be willing to aggressively win over mortgage customers from other banks with an offer to cover the legal costs for switchers. It is my view that customers wishing to switch lenders should be supported by a statutory code of conduct on mortgage switching

“The question of variable mortgage rates is going to be a major issue in the new Dáil. While there have been some reductions in fixed rates, a number of major players, including Bank of Ireland, are still sticking to an unsustainable position of excessively high standard variable rates.

“Fixed rate mortgages are an entirely different product to a standard variable rate mortgage. If a customer locks in to a fixed rate, and some bank customers can only avail of a fixed rate for a minimum of two years, they will lose out again if the variable rate falls below the fixed rate. In addition, if a new competitor enters the market offering a much lower variable rate, the customer will face substantial penalties if they seek to switch their mortgage.

“Many of the variable rates being charged by banks in Ireland are simply not justifiable based on the costs of funds. Fianna Fáil believes that legislation is now necessary to put further downward pressure on variable rates.” 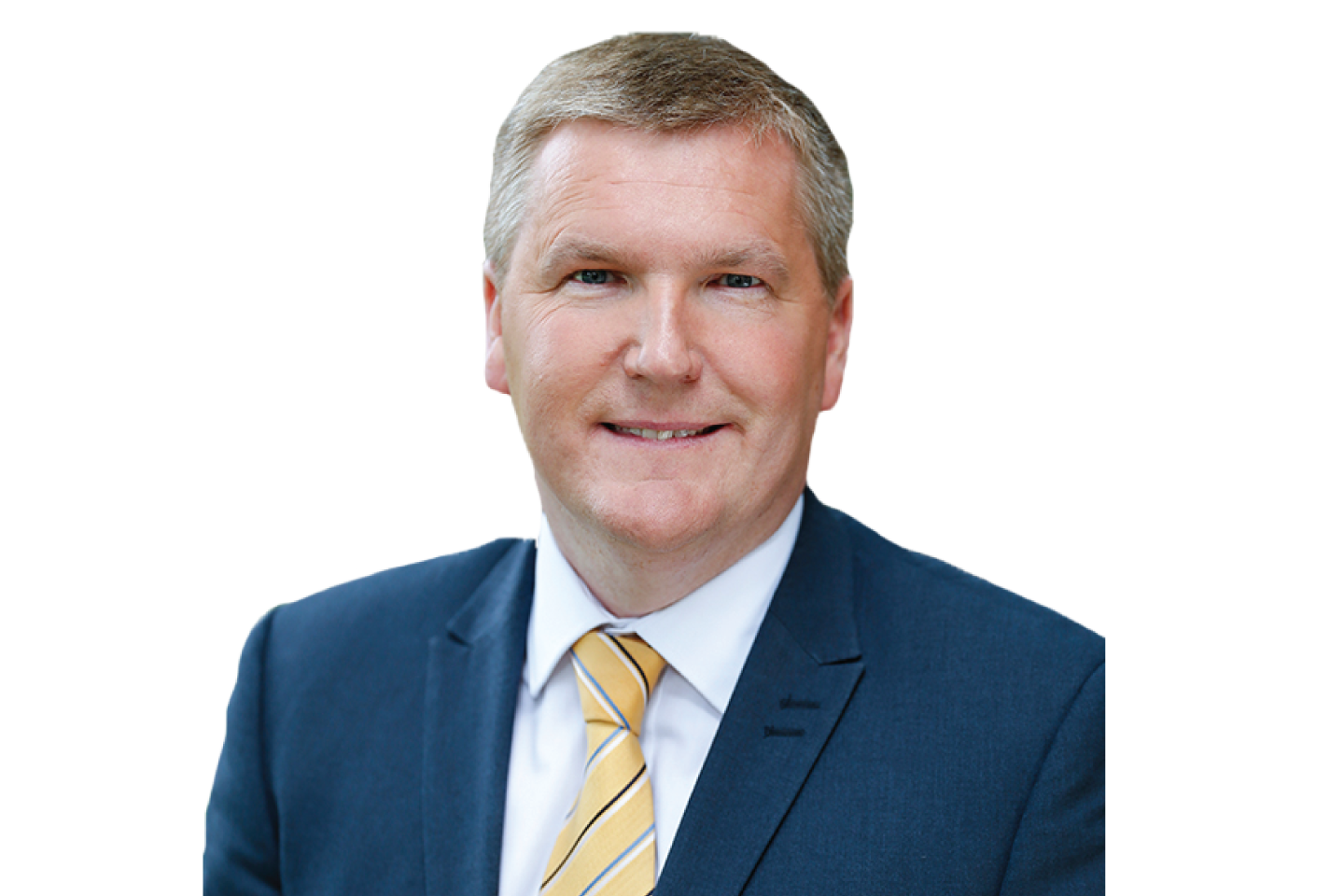