Fianna Fáil Spokesperson on Communications, Michael Moynihan TD, has called on the Government to make a concerted effort to ensure people will not lose their TV signal once the digital switchover happens next week.

“With just under a week to go until the digital switchover, reports suggest that as many as 100,000 households will lose their signal once the old analogue service is switched over next Wednesday,” said Deputy Moynihan.

“Many of these households are in rural areas with elderly people who may still not be aware of what is needed. I know groups like Rural Link, Macra na Feirme and the IFA have been helping in educating people about the switchover, but to have 100,000 people still not up to date is hugely concerning.

“Minister Rabbitte needs to make a concerted effort over the next week to impress upon people the immediacy and urgency of this. The Department of Communications had admitted that they fear people seem to think the switchover will not happen, this is hugely concerning. The information campaign needs to ramp up even further, people need to be in no doubt that the switchover is happening next week.

“But how much it will help the economy is uncertain. Rabbitte’s claim only a year ago the switchover could net taxpayers €180 million was based on a ComReg estimate that “is no longer current”, the Department says.

“With less than a week to go to the digital switchover, a number of outstanding issues remain and the Minister needs to address these to avoid a very embarrassing situation next Wednesday.” 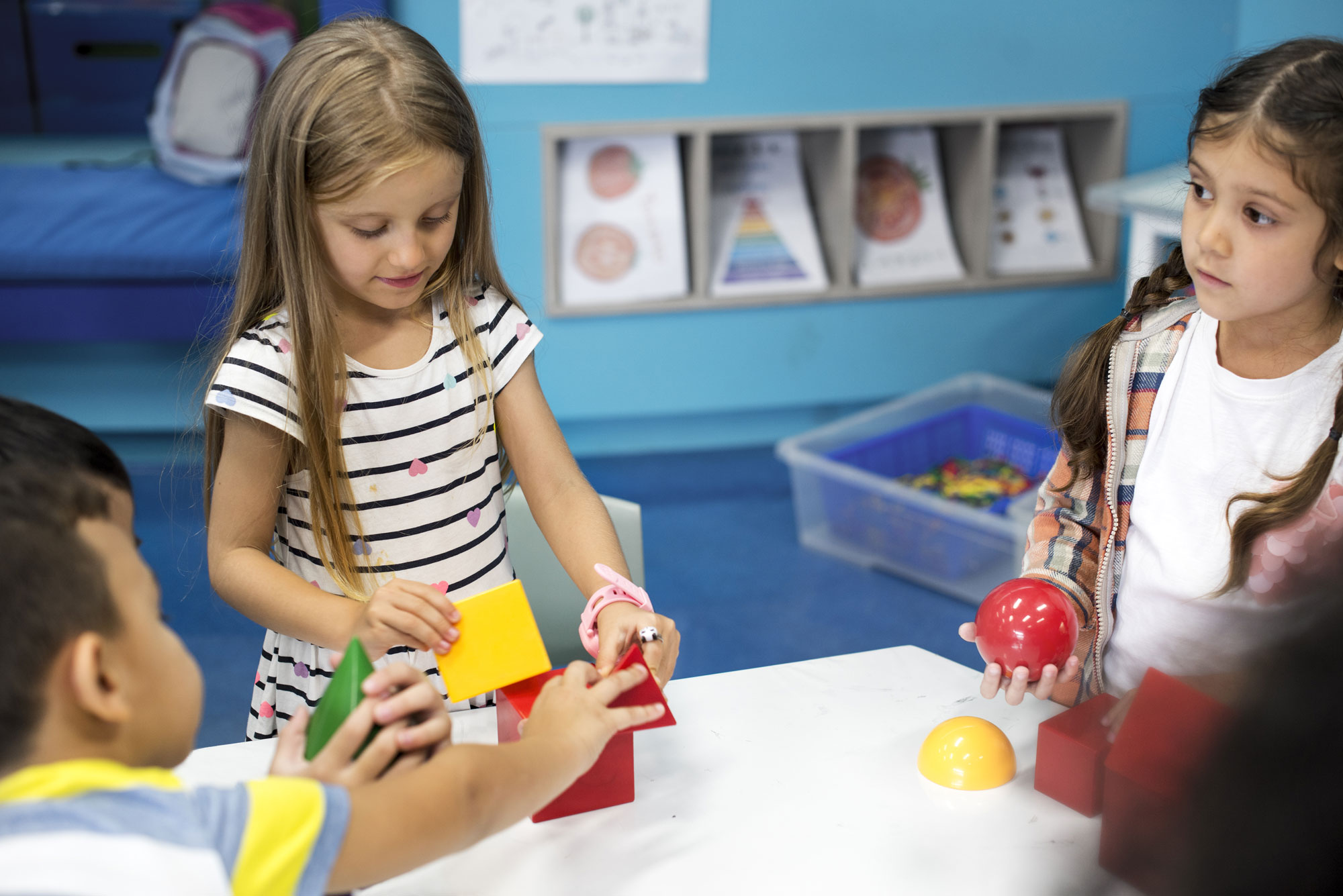